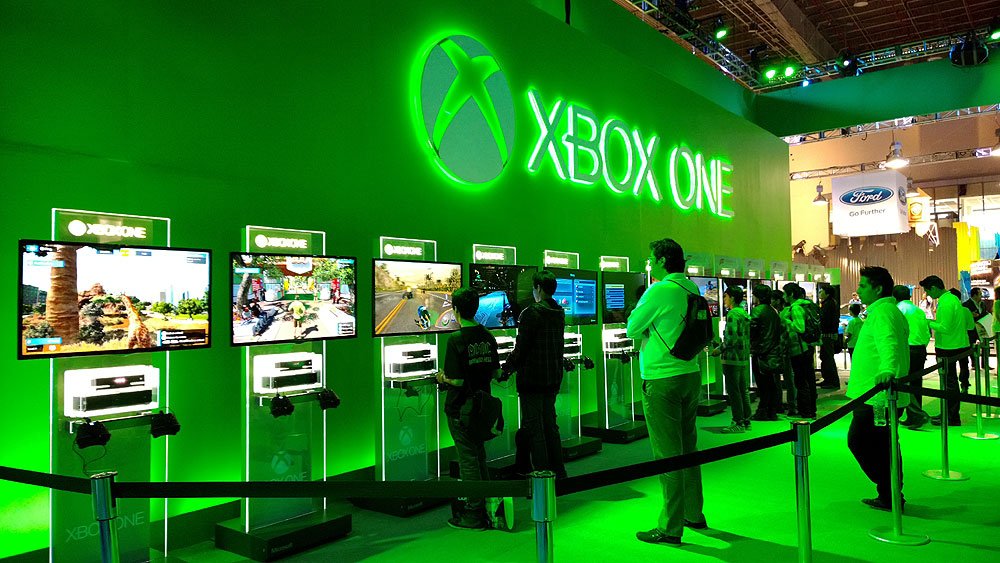 If X marks the spot, that spot sure isn’t Japan

You know how Japanese games have ‘O’ and ‘X’ swapped on PlayStation? For those not already aware, in Japan ‘O’ is the universal symbol of “correct” or “affirmative” whereas ‘X’ is the opposite, conveying a sense of “wrong” or “negative.” Coming from America you can imagine how shocked I was upon seeing a bunch of red circles on my homework in my first year studying in Japan. Anyway, it’s funny to see how fitting it is that Xbox doesn’t do well in such a place, even though I’m not the first to point that out.

The X alone is not a real factor however. They aren’t afraid of it like the Chinese are afraid of ghosts. Otherwise, Xenoblade Chronicles X wouldn’t have sold. It’s also not because Microsoft is a non-Japanese company; they have no issue buying foreign technology with the iPhone dominating the mobile market. Finally, it’s not due to Xbox games being released on PC or anything having to do with PC, since PC gaming is such a small niche in the Japanese gaming world.

So with only three major consoles to choose from, and the above reasons having minimal to no effect, the reason the Xbox brand has abysmal sales in Japan (over 10 times less units moved in its debut than PS4 and Wii U) is confirmed by Phil Spencer: games.

Barring exceptions, Japanese people prefer to play games made in Japan, primarily role-playing games, visual novels, and just about anything Nintendo puts out. They don’t like shooters. This is a mystery to no one, including Phil Spencer himself who gives his two spence (no applause, please): “I feel that a lot of the games are not games that the Japanese public would play.”

Spencer admits they tried to boost sales for the Xbox 360 with exclusives like Lost Odyssey and Blue Dragon, which did sell well. Even the huge franchise Idolmaster had its first two major console titles exclusive to Xbox 360. Similarly with this generation, Microsoft reached out to major Japanese developers like Keiji Inafune and Hideki Kamiya to bring ReCore and Scalebound, respectively, exclusively to Xbox One.

That’s all well and good, but the numbers favor PlayStation: Xbox just cannot compete with the huge library of role-playing games and visual novels offered on PlayStation. Nintendo is in its own world, which Microsoft can’t realistically expect to directly compete with given a lack of strong first-party IPs and the impossibility of getting Nintendo IPs on Xbox.

Spencer assures that they “plan to talk with many other developers in order to bring more games to the Japanese market,” but right now it’s just not enough. What Xbox would need is a deal with a major third-party developer to bring a number of games exclusive to Xbox, not just one, from someone like Capcom or Square Enix. But would you want to make your next big game exclusive to a console that sells about as well as kebabs sell in Serbia?

The issue is not just quantity, but quality too. Lost Odyssey and Blue Dragon reviewed well enough, but ReCore has not, and it seems as we see more and more of Scalebound, people are becoming more and more pessimistic about it. These games are little jabs compared to the exclusive haymakers Sony delivers like Persona 5 and Nioh.

The question is not why doesn’t Xbox sell in Japan, it’s why does Microsoft even bother?