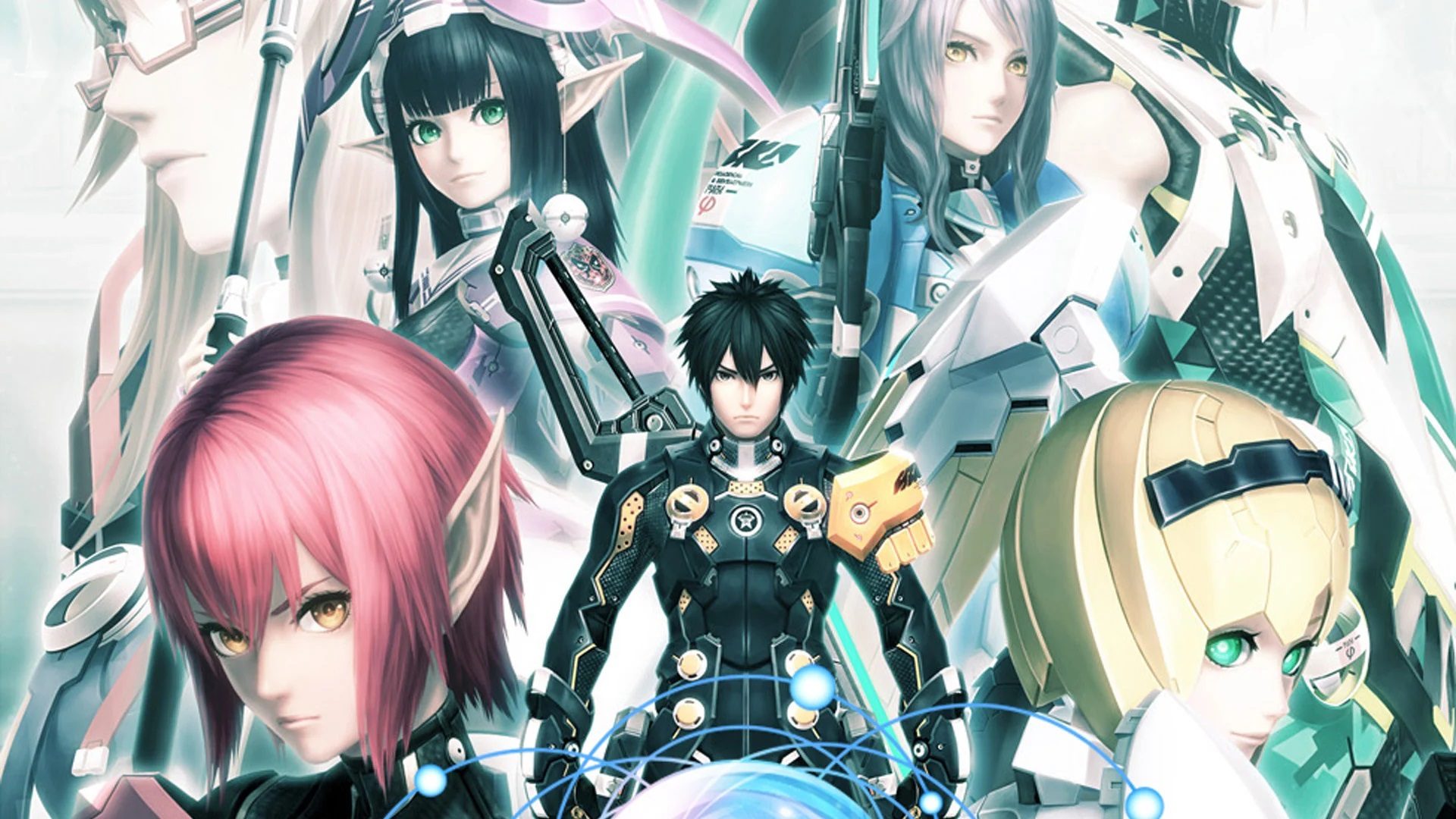 From now through August 4

It’s a pretty good time for Phantasy Star Online 2 right now: on multiple levels. So we have PSO 2 still going strong in the west, after a lengthy period in which it was exclusive to Japan. Every time I log in the lobbies are dotted with people heavily geared and still playing. Then we have New Genesis, which is a brand new take on the PSO formula, and more open world/action based. It’s in its infancy, but there’s plenty of room to grow. And amid all this, the Phantasy Star Online 2 9th Anniversary is happening for both games.

As noted on the official site Sega is running a Phantasy Star Online 2 9th Anniversary event for the game from now through August 4. The festivities range from your typical Sega login bonuses, to specific challenges for rewards, to more in-depth item/stamp design contests. Glissen is also a go, and will be the first elemental weapon series in New Genesis, dealing with lightning elemental damage. Conveniently, many enemies in-game (typically denoted by a special anniversary symbol on their heads) will be weak to lightning during the event. Then there’s AC scratch tickets: of course there’s plenty of scratch tickets, it’s PSO2!

Here’s a breakdown of the contest element, if you’re interested: “Players are encouraged to use their artistic skills to partake in celebratory contests: Item Design Contest, Stamp-Drawing Contest, and Screenshot Submission Campaign. Submit outfit and accessory designs to the Item Design Contest; the item you design could be a huge hit in-game! Design anniversary and general stamps for the PSO2 Team Global to review. Winning Items and Stamps will be featured in PSO2 and Phantasy Star Online 2: New Genesis, so send in your best entries.”

At the moment I’m enjoying popping into PSO 2 proper and watching New Genesis continue to iterate. I think by the end of the year the latter will be a pretty formidable free-to-play action game.