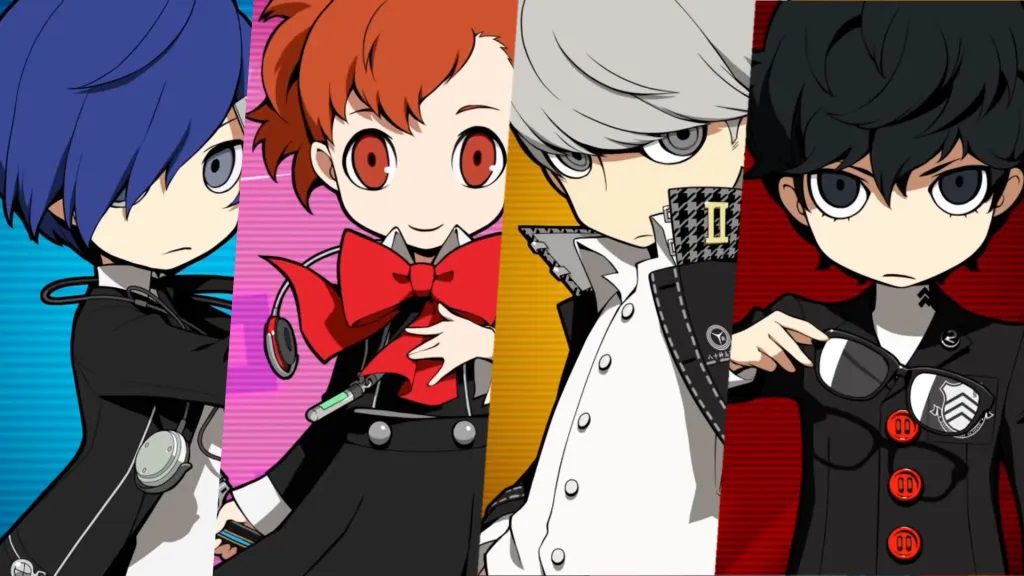 That’s a helluva lot of executions

Atlus has proudly announced that its popular JRPG franchise, Persona, has hit a milestone of 15 million lifetime product sales. As reported by Persona Central, this figure not only takes into account game sales, but also sales of merchandise such as toys and figurines, as well as pachislot and pachinko machines. While these latter items will certainly provide a big boost to the franchise’s 15 million sales, it’s still a very impressive number.

Frankly, it’s odd to even consider a time when the Persona brand wasn’t a household name among video game fans, and yet that time did exist. The Persona series, itself a spin-off of the already niche Shin Megami Tensei franchise, didn’t really find its footing in the west until the 2008 localization of Persona 3: FES, which tuned a whole new audience into the Persona universe thanks to its cool soundtrack, slick visual style, and charismatic cast of rogue teens.

It was the 2016 arrival of Persona 5, however, that truly sent the series’ popularity into overdrive, with its torrid tale of The Phantom Thieves really capturing the attention of a mainstream global audience, including those who often bypassed the JRPG genre. Persona 5 would be used to spearhead a fresh run of games, including new titles in the Persona Q and Dancing All Night franchises, smart musou-like Persona 5 Strikers, and a PC port of 2011’s Persona 4 Golden. While Persona had already been growing in notability for some time, Persona 5 truly cemented the brand as an A-lister.

The only way is up, and given the launch of the ninth gen being well underway, it’s impossible to imagine that Atlus, Sega, and P-Studio are not already in pre-production on the next title in this super-cool series. This time, we’ll all see it coming.