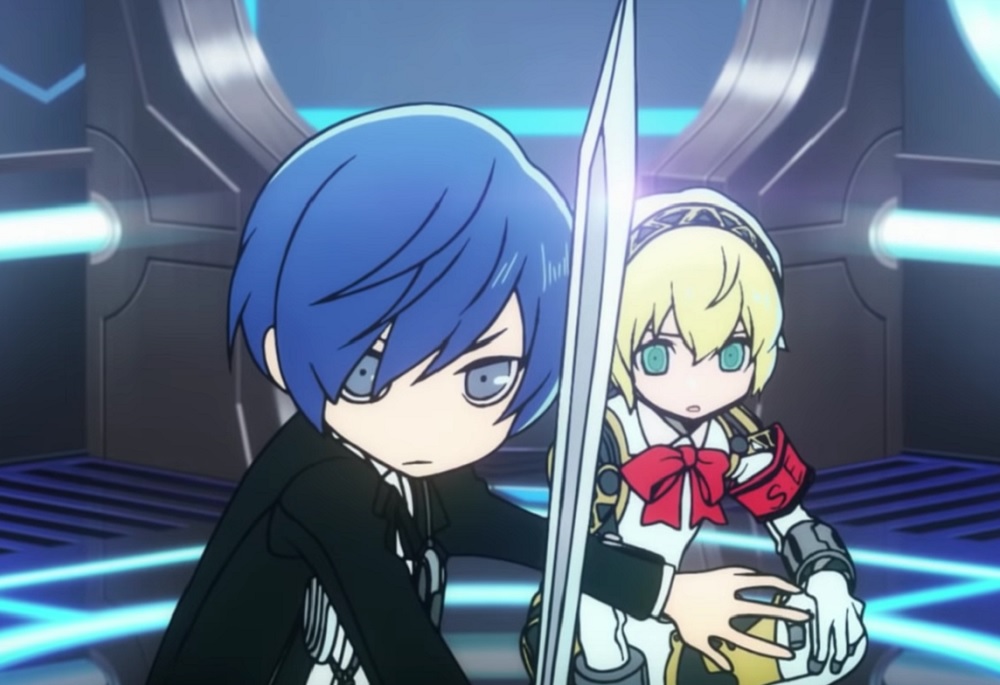 Not too much longer to go – about six weeks – before western Persona fans will be able to go on another exciting adventure with Joker, Ryuji, Mitsuru, Chie and that kid with the long socks, in the localised edition of Persona Q2: New Cinema Labyrinth.

Atlus, staying true to franchise form, has already announced a wealth of DLC which will be dropping on the first day of release. 27 items will be available come launch, one of them – an item set – will be free. There will also be three battle music sets which will be free for the first month, before transitioning to paid DLC like everything else.

The paid DLC items run about one to three dollars each, and unfortunately include extra Navi guides, such as Margaret and Nanako, Elizabeth and Theodore and my personal faves, Justine and Caroline, as well as a range of Sub-Personas, in-game items and paid XP and money multipliers.

You can check out the full list of items below. Persona Q2: New Cinema Labyrinth launches on Nintendo 3DS in the west June 4.