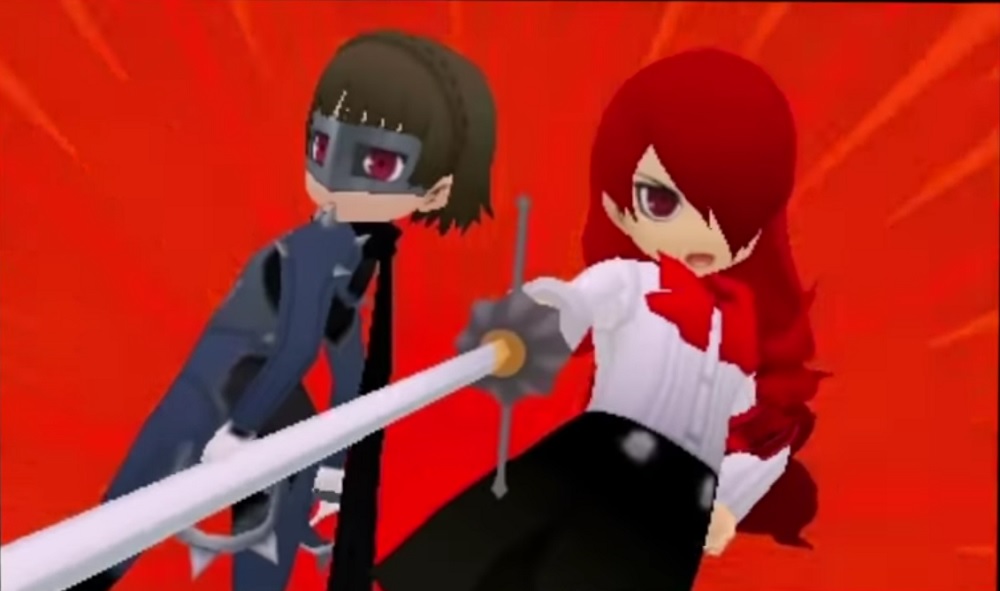 Grab your mask and your popcorn

The Australian Ratings Board has given an “M” rating to chibi-RPG sequel Persona Q2: New Cinema Labyrinth. You remember, that game I reported about 60 trailers for? This rating basically confirms a western release for the Nintendo 3DS title, although we have no specific date just yet. I don’t think anyone doubted this happening, but at least we now know the wheels are in motion.

Persona Q2 sees the Phantom Thieves of Persona 5 team up with the SEES of Persona 3, and members of Persona 4’s Investigation Team, to take on a series of dungeons based on movie genres. Lots of other ancillary characters from these titles are set to make an appearance, as well as the much-beloved “female protagonist” from Persona 3 Portable.

Persona Q2: New Cinema Labyrinth – a game which features both Makoto Niijima AND Mitsuru Kirijo – launched in Japan November 2018. Hopefully we’ll hear of an official launch date soon, and said launch won’t be too far into the future.