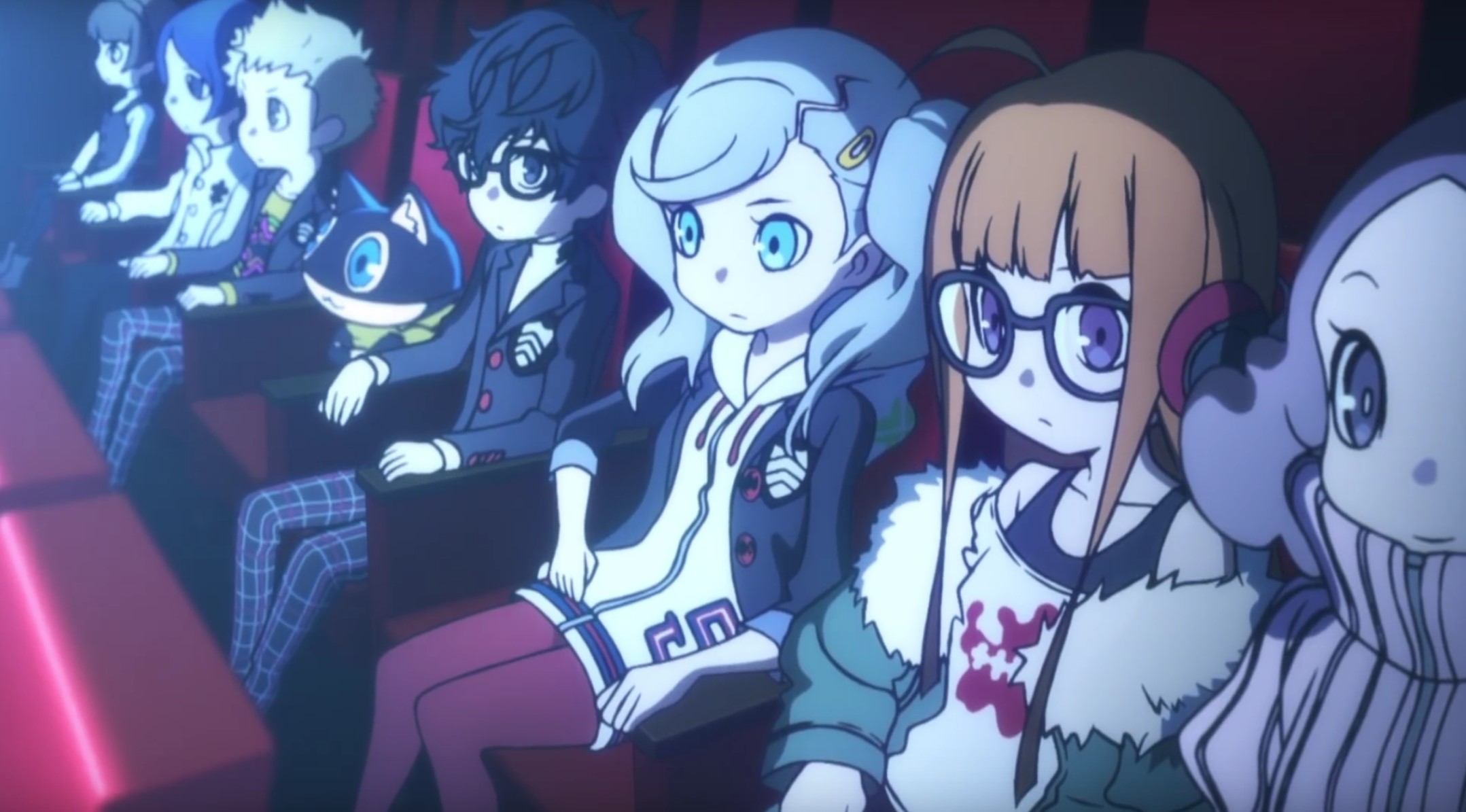 As we previously reported, Atlus revealed the first trailer for the upcoming Persona Q2 today, now known as Persona Q2: New Cinema Labyrinth. While we were only shown glimpses of the game itself, the casts of Persona 3 and 4 will be joining the Phantom Thieves of Persona 5, along with a couple new faces. In addition, the often ignored Female Protagonist from Persona 3 Portable will also be joining in the fun.

You can check out the first trailer in all of its cinema goodness below.

The game will release in Japan on November 29, with no international date given at this time. Seeing as the two Dancing Night spinoffs have not released internationally yet, we may be waiting for some time. The official Persona twitter account also revealed that another trailer will be released on August 6, likely containing more details about the game itself along with possible special editions.

Hopefully, Atlus U.S.A. won’t make us wait too long for this game. Persona Q2 is the final title I’m waiting on before I’m done with my 3DS.