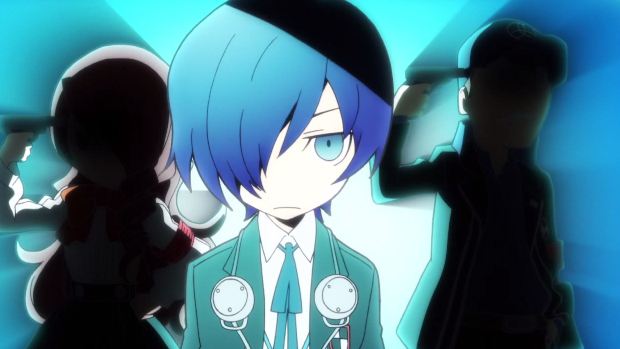 Persona Q: Shadow of the Labyrinth is heading to Nintendo 3DS, Atlus has announced.

The dungeon crawler features chibi versions of the protagonists from Persona 3 and Persona 4 in a spin-off adventure akin to Etrian Odyssey. Players are given a choice between which set of demon-summoning schoolkids to follow, which will have impacts on dialogue and how the story unfolds.

Persona Q: Shadow of the Labyrinth is slated to arrive in Japan on June 5, 2014.