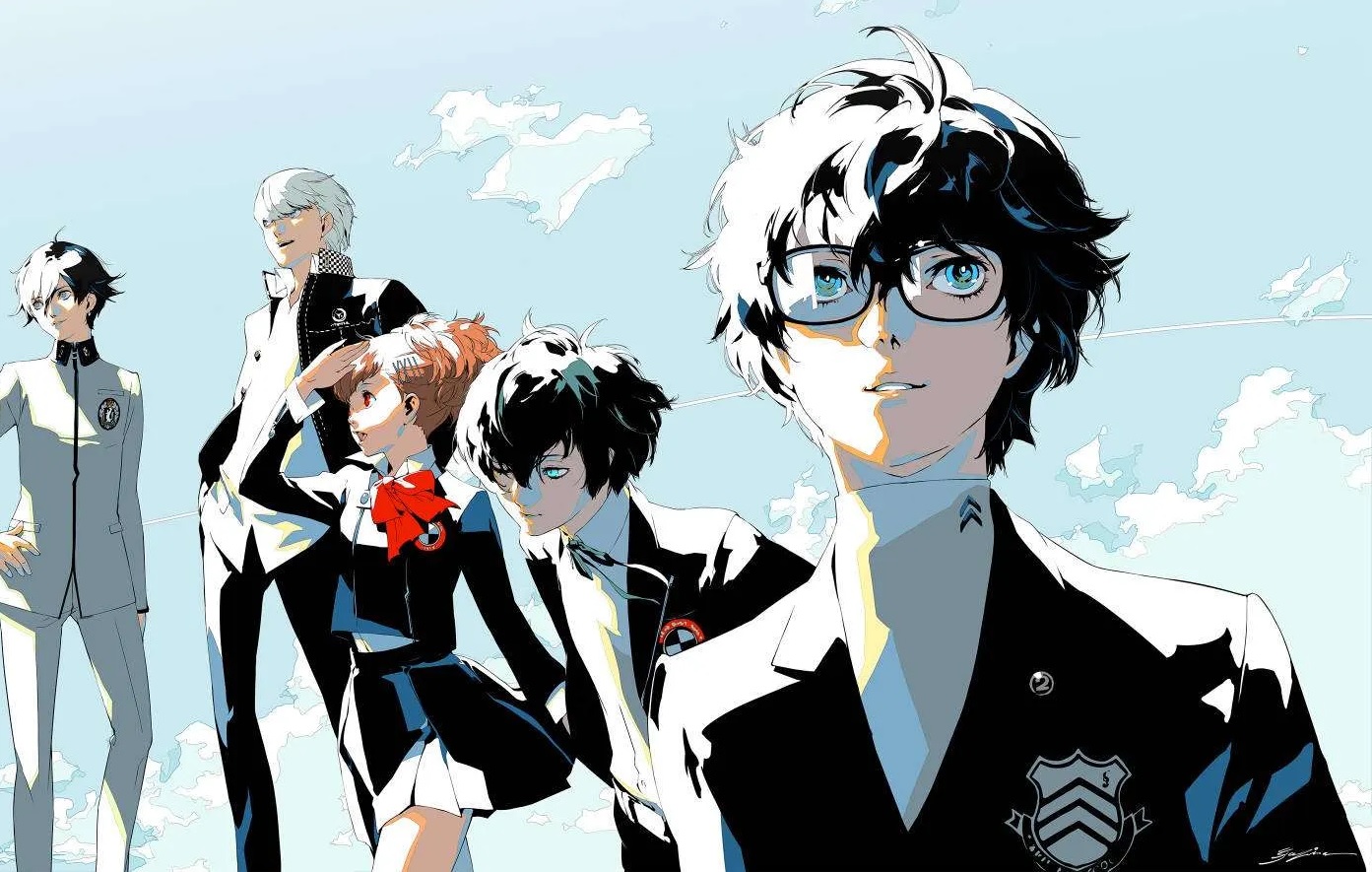 Thank you for the music

Next month, the legendary Persona franchise will take to the stage once again, as the returning Persona Super Live P-Sound 2022 concert will regale a packed auditorium with a playlist of memorable and distinctive tunes pulled from the iconic JRPG series. However, anyone expecting any sort of reveal may want to keep their expectations in check…

According to a statement by publisher Atlus, the concert will not be used as an opportunity to reveal any new games set within the reality-bending universe. Fans can expect some awesome music, live vocals, bafflingly written lyrics, and appearances from the series’ voice cast — but if you go in expecting a Persona 6 announcement, then you might come away a little disappointed. With ringing ears, tapping toes, and having had a great night, mind, but disappointed.

It’s understandable that some fans might be getting a tad antsy, given that the smash-seller Persona 5 debuted way back in 2016, following a development cycle that lasted practically an entire generation. Since then, Atlus has released several new spin-offs, including musou-like Persona 5 Strikers, two new Persona Dancing titles, and Persona Q2: New Cinema Labyrinth for Nintendo 3DS. But if you’re holding out for Persona 6 announcement, keep holding, friend. After all, even when we get the inevitable reveal, how long is that dev cycle going to be?