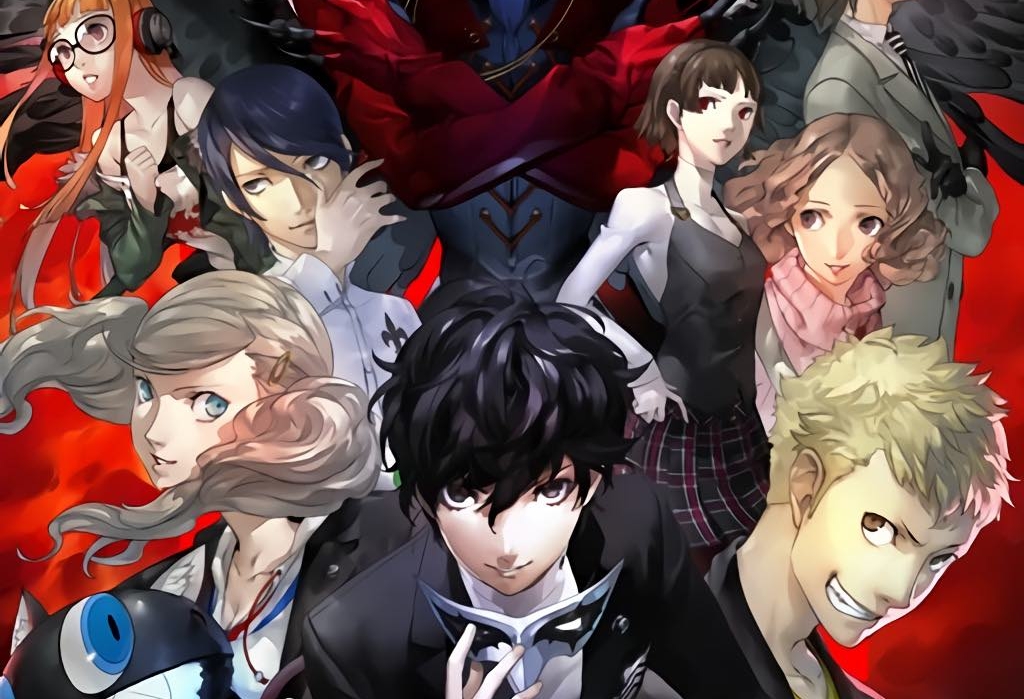 Those of you who refused to let yourselves get hyped up for Persona 5, waiting on the announcement of an English-language release date, are now at liberty to GET HYPE: Atlus USA has confirmed an official release date for the North American edition of Persona 5.

Unfortunately for the impatient, it’s happening on February 14, 2017, five months after the September 15 Japanese release and right in time for Valentine’s Day. Even Atlus USA’s official press releases make all manner of “take your heart” jokes.

On the one hand, a five-month lag time has been par for the course for most marquee game localizations. On the other hand, that’s kind of a bummer, since Persona 5 is arguably one of the most anticipated releases of the year for many, and one would think that Atlus would have wanted to run localization a little more parallel to development.

Oh well, a date is a date, right? You can begin building anticipation by admiring some snazzy artwork and overly long trailer analyses.