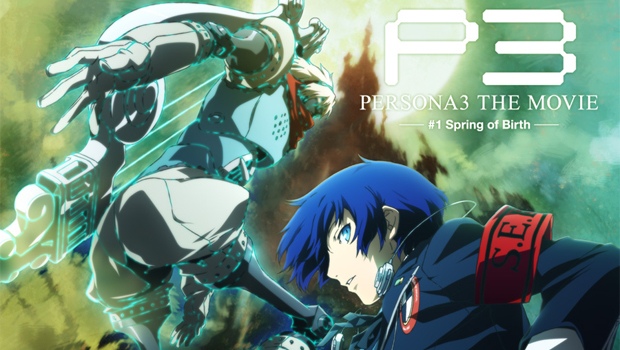 At long last, the Persona 3 animated film has a launch window! After being teased for the better part of a year, Atlus has announced Persona 3: The Movie #1: Spring of Birth is set to arrive in Japanese theaters sometime this fall.

Still no word on an international release but, given how popular the Persona series is in the West, it seems likely we’ll all be disembarking at Iwatodai Station sooner or later.