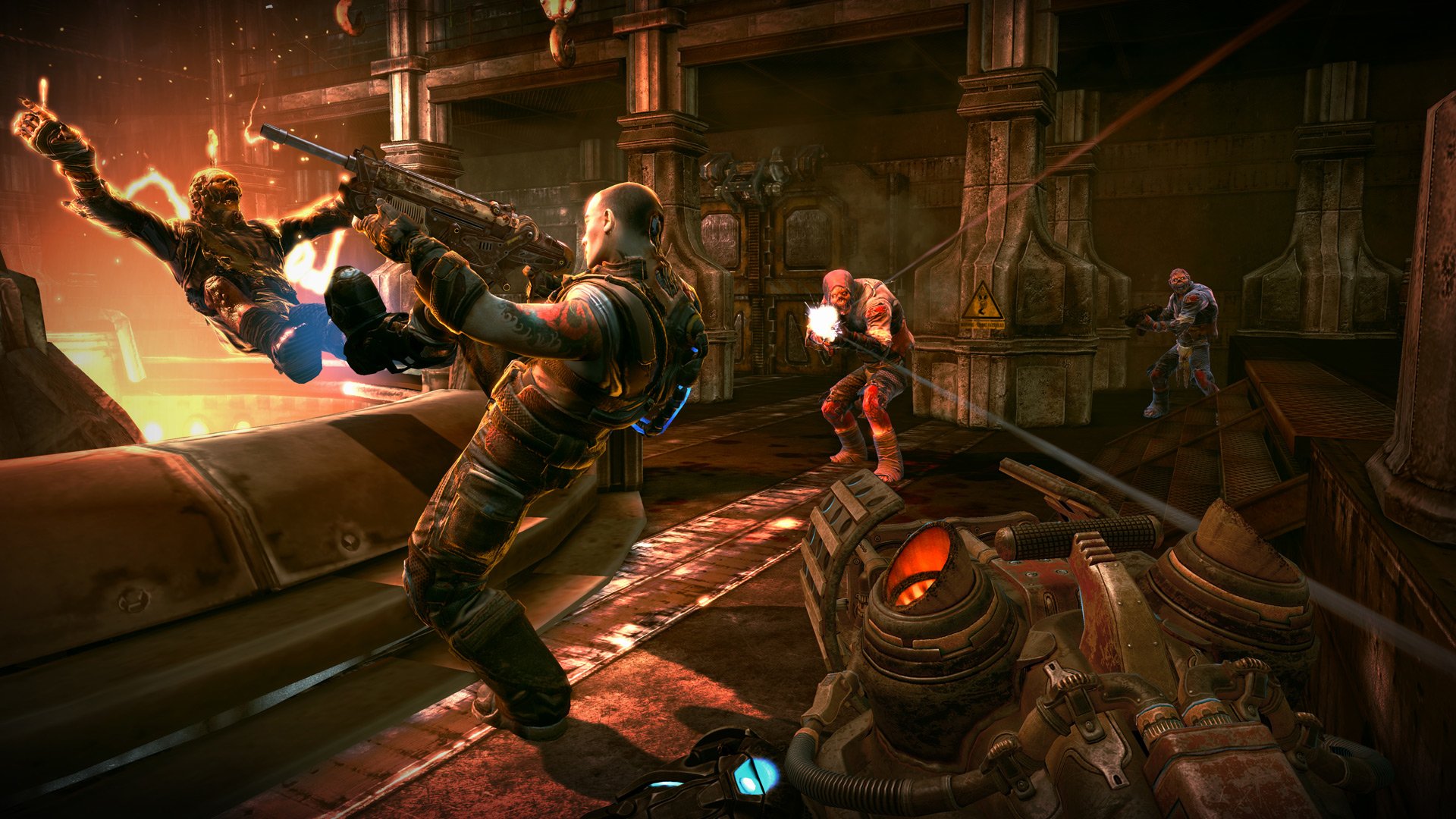 It isn’t exactly new that People Can Fly (Painkiller, Bulletstorm) is working with Square Enix to develop a new big-budget IP. The two companies announced their partnership last year and left details pretty vague. Today, though, People Can Fly has announced that this partnership will yield a new “AAA shooter,” which was revealed along with news of the developer opening two new studios to help work on the game.

The news is hidden among a press release about this expansion, basically being summed up in a single sentence. It comes at the end of various paragraphs with CEO Sebastian Wojciechowski explaining how People Can Fly felt the need to expand so that they could “attract the best developers within the UK.” The two new studios are based out of Poland and the UK, with over 150 people being put to work on the title.

Whether or not we’ll see this new shooter at E3 is anyone’s guess. Square Enix loves to put on a lavish show, so I don’t doubt we’ll see some supremely well animated cutscene that gives way into a reveal for the project. In the mean time, though, I’m sure someone is getting yelled at for accidentally revealing the nature of this game.