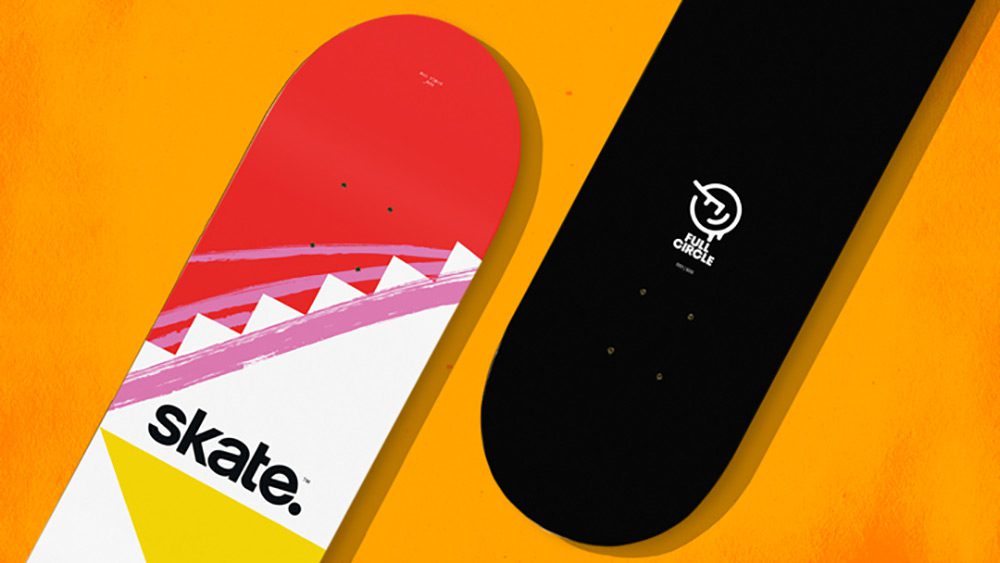 The new Skate, which I really just want to call Skate 4, is coming to PC. That would be a nice thing to say for any anticipated video game, but the sentiment goes double for the Skate series — it’s been regrettably console-bound, despite fans’ continued pleas.

The PC version was confirmed this morning in a little monitor-hopping video on Twitter with the text “PC_confirmation.exe.” We still know very little about this game!

The last major update on Skate was a “We’re Working On It” teaser video posted in mid-July, in which the team at the newly-established studio Full Circle said it was too early to show any gameplay, and instead let fans’ reactions to said gameplay do the talking.

So yeah. The new Skate is still super elusive — funnily enough, I don’t think EA has even confirmed any specific consoles yet, even if it’ll surely be spread across PlayStation and Xbox platforms — but at least we know the game will be released on PC, too. Considering this series ended on such a high note, and it’s been over a decade, I can see why they’d want to avoid rushing the new game as much as possible. Lots to live up to.

To all the folks playing an emulated PS3 version of Skate 3 on their PC, that’s progress.