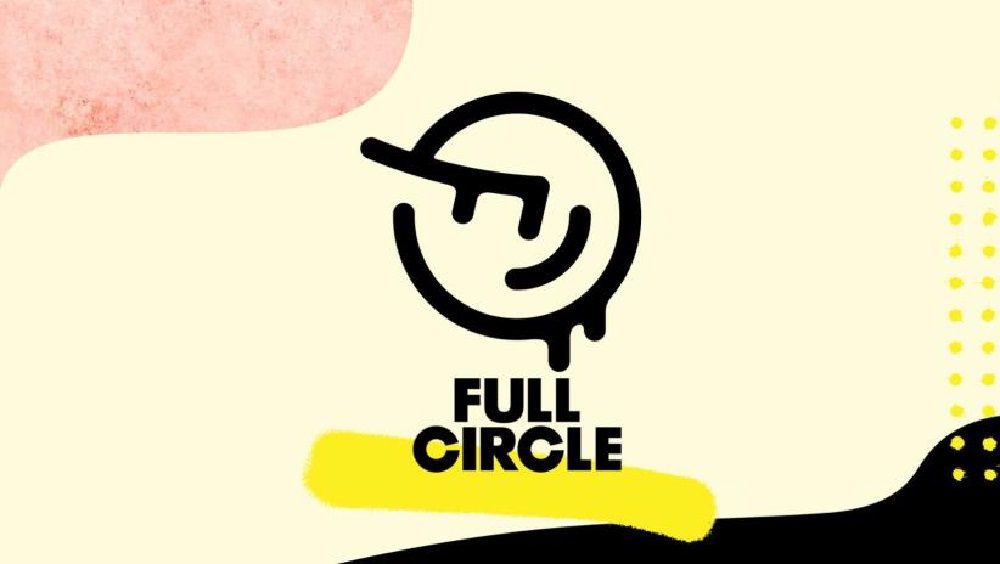 During the never-ending nightmare of E3 2020, Electronic Arts announced that it was bringing back its skateboarding series, Skate. It seems that this project is about to get underway, with the establishment of new studio Full Circle, whose first duties will be the development of the new rail-grinding release.

In an interview with VentureBeat, Full Circle GM Daniel McCulloch announced that some of Skate’s original band were getting back together, with leads Deran Chung and Cuz Parry reuniting to work on the new title as key designers. In addition, McCulloch suggested that the team would be looking to the community for input regarding the series’ comeback.

“The fans wished Skate back into existence, and we want them to feel involved in the process from development to game launch and beyond,” said McCulloch. “We want them to feel like they are a part of Full Circle. […] We’re all about having fun and making great games that people want to play with their friends. And, we’re looking for more developers to help us build compelling worlds for players to explore.”

Full Circle – which operates out of Vancouver, Canada – is currently accepting applications for various roles in Skate’s development. So while it looks like the project is still some years away, at least fans can take comfort in the confirmation that the wheels are definitely in motion.