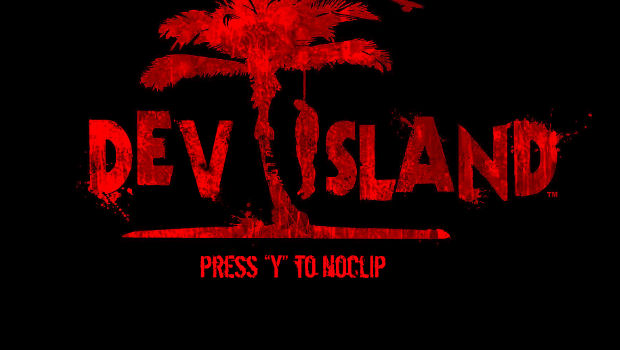 [Update: Techland is claiming that the full retail version of the game is going up on Steam today (thanks, Aurvant). Only those who downloaded the game early have gotten the dev version, which one can assume will be overwritten this morning. Doesn’t help that the authentication processes and servers were revealed by this unplanned release, either. Smooth move!]

The PC version of Dead Island has caused a considerable upset, with the potential discovery that it may be a port of the Xbox 360 developer build. This is different from a straight console port, since it’s actually a temperamental in-development version, not final code.

The discovery was made by a Steam user digging through some code, discovering a line that labeled the game as an “Xbox Live Submission Project Version.” Techland has responded to Eurogamer on the matter, claiming it’s “investigating” the issue.

The most tangible result of this situation is that Dead Island can be broken with one keystroke. Simply pressing “Y” turns on a no-clip mode, allowing players to pass through object and ostensibly walk off the island.

People are already having fun with the controversy, labeling the game “Dev Island” and recording video of themselves abusing the broken system. So, if you thought the game was a mess on console, apparently PC users allegedly have an even sloppier build to work with.