Over the weekend, I had a chance to play the magnificent Tomb Raider. It’s every bit as good as Jim says in his review, and I am happy to report that the PC version is a robust and great-looking game with every feature you’d hope to find and decent performance.

If you have a strong-enough computer, you can even enable TressFX, a high-powered hair rendering tool from AMD, to make Lara’s locks into individual strands with lots of polygons and physics. It’s an interesting technology, but it’s a system killer especially for those of us running Nvidia cards. Turning this feature on caused my frame rate to drop by 40 fps. Other than this disposable extra, the rest of Tomb Raider is a fairly smooth experience. 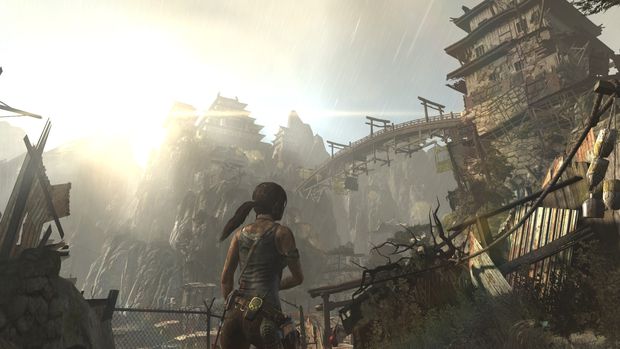 The graphics look really good — sometimes even fantastic — yet it seems like it will scale well to a variety of machines. There are five default graphical settings (low, normal, high, ultra, and ultimate), but you can also tweak individual settings like anti-aliasing, texture quality, tessellation, and any other setting that you can hope to play with.

The normal setting looks almost exactly like the console version of the game and I could easily run it at 1920×1080 with a solid 60 fps. High looks better and can usually run at 60 fps, but sometimes it dips randomly to as low as 40. Ultra is about the same running around 60 fps, but it could drop down to 20 if things got intense. Ultimate was too much for my machine and it would place my fps into the single digits. 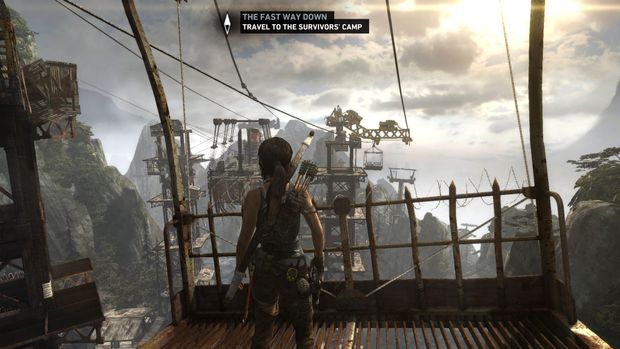 From what I’ve read on forums, people using an AMD card will see better performance. Nvidia didn’t get a hold of finished code until a week before launch, so the company is still working on a new driver to fix performance issues. There was a recent patch that really improved performance for Nvidia card owners.

Last week, I was having issues with performance becoming choppy after playing for an hour, forcing me to quit and relaunch the game. After the patch, I haven’t had this issue. Once the new driver comes out from Nvidia, we should see an even better boost in performance, but it is definitely playable right now.

I’ve had a couple of random bugs that caused things to look really ridiculous, or to cause things to be unplayable. One tomb floor didn’t load, and one time Lara decided to stand with her arms straight out and stop moving. Reloading the game has always worked for me to fix these weird issues, and thankfully they are hilarious looking so I didn’t get angry about it. 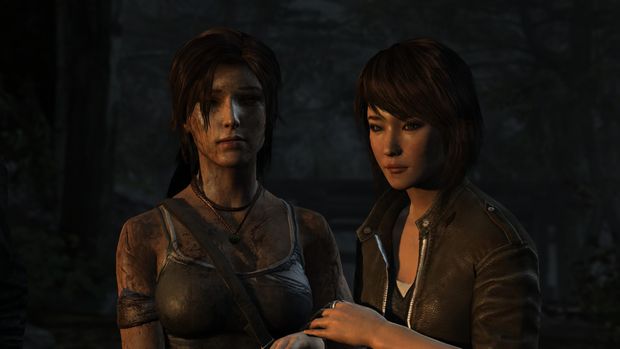 I was comfortable playing with a mouse and keyboard, and this is honestly the first time I feel like I can say that about any Tomb Raider game on the PC. Up until now, I have always used my Xbox 360 controller to handle the games’ platforming sections, but this played very well without a gamepad. Of course, if you prefer it that way there is full support for a controller. The number keys work to switch weapons so you won’t have to be stuck using a radial menu.

Tomb Raider is a great game on the PC. It looks good without going overboard and it controls nicely with a mouse and keyboard. This port was handled by Nixxes Software, the same team behind the ports of Hitman Absolution, Sleeping Dogs, and Kane & Lynch 2, and if you are familiar with how those games look and feel, you won’t find anything different here. It’s a solid version of the game, and I give this port a thumbs up.