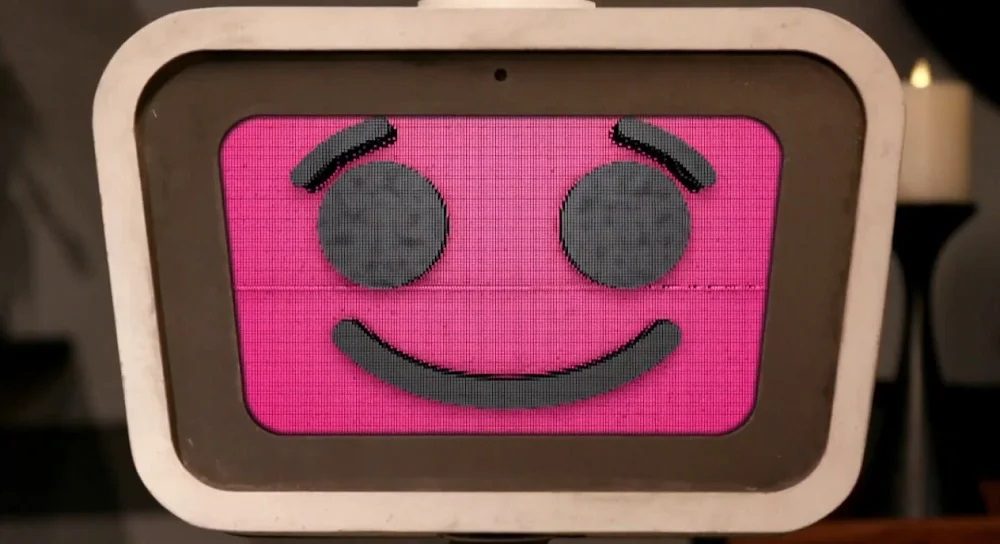 I don’t suppose you have another Persona port for us..?

It’s been a long day already, but it’s not over just yet. In 30 minutes from now, PC Gamer will present another PC Gaming Show live stream, looking at some of the new software and hardware releases headed towards desktops and laptops the world over. You can check the stream out right here.

The PC Gaming Show has always sort of “done its own thing” when compared to the fairly template presentations held by the bigger publishers. This doesn’t mean that the PC Gaming Show doesn’t hold its own, however, with its own share of cool reveals and surprises, not to mention its bizarre love of unnerving mascots (Let’s never forget to Drake’s Cakes duck and his terrifying neck hole.)

Last year’s PC Gaming Show live stream is remembered by fans, for its positives and negatives. The show ran almost 150 bum-numbing minutes, and was heavily focused on the recently opened Epic Games Store. On the positive side, we had the fantastic same-day reveal and launch of Persona 4 Golden for PC, as well as the debut of Telebug-style assistant Devbot. Will today bring its own surprises? Will today see the return of Devbot? One thing’s for certain, the show is not expected to run over two hours this year.

So, PC fans, why not take time out from constantly refreshing video card store pages and hang out with us. Let’s see what will be chewing up space on your SSD into 2022 and beyond.