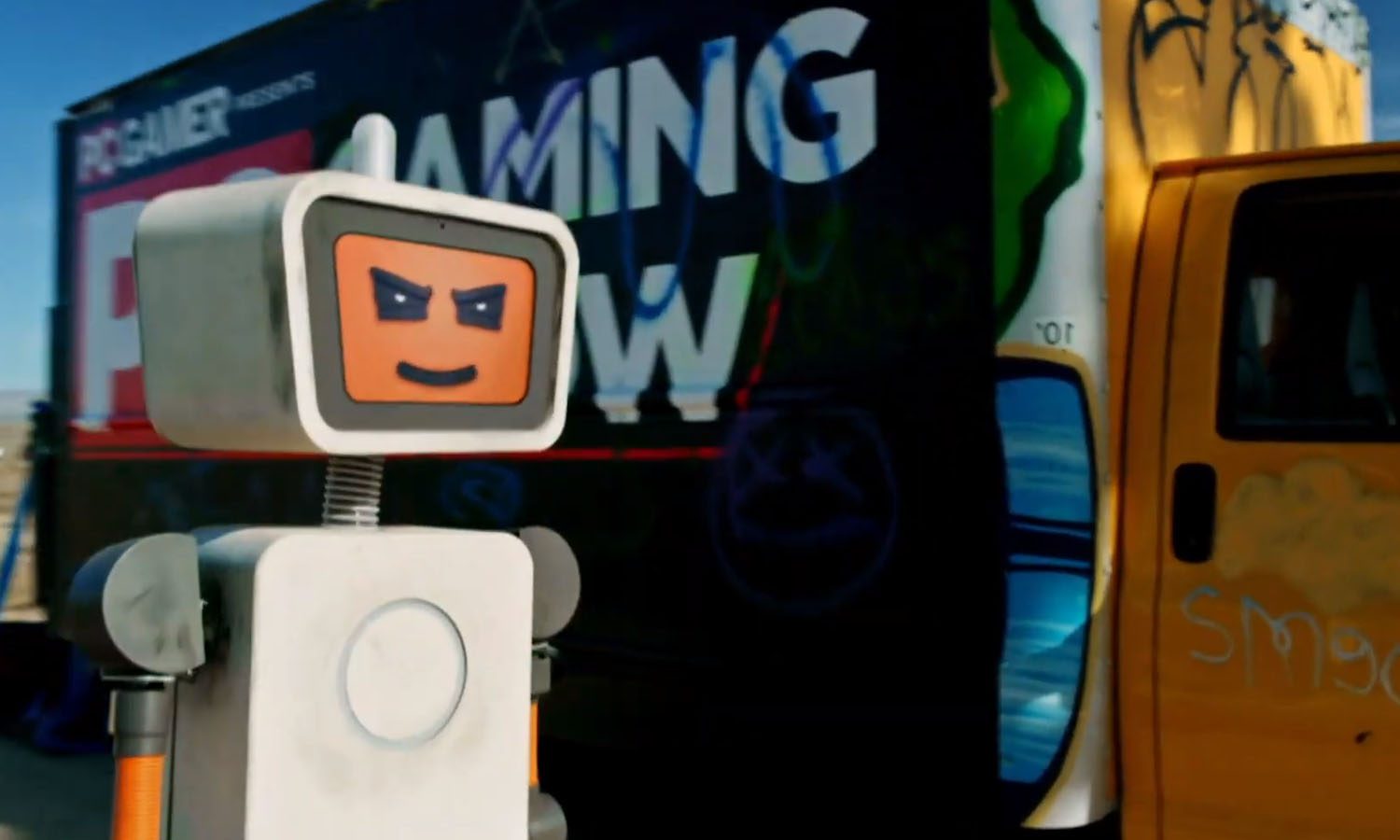 Persona 4 Golden on PC was the highlight

There’s something so weird about seeing a lot of these events on-stage for so many years, then shifting to perfectly planned out digital streams. It’s jarring, because they are inherently less jarring. I’ll explain.

Watching the game-by-game reveal session from Sony recently for the PS5 event was strange, because it wasn’t constantly cutting back to awkward live camera angles and cringeworthy presentations filled to the brim with weird jokes. Remember when Sony teased Last of Us Part II once with a venue change from a tent to the theater? E3 is wild sometimes.

But today we didn’t get to see off-the-cuff odd chiding from PC Gaming Show host Day9. Instead, it was a much more chill, highly produced video with a robot sidekick shtick. It was kind of nice in theory, even if a ton of the game reveals were old hat.

Once again pacing was a weird problem for the show, as it would spend an inordinate amount of time on games that were previously announced (with no new info to boot), then zip by (or not show) some of the more interesting projects. Mistakes happen, but two hours and change is a lot to ask for a random non-E3 Saturday.

There’s nothing to really judge it against since the 2020 June landscape is so weird, but I dug the effort at the very least when it came to the presentation: I’ll take another buddy-robot skit and green screens over a stage show in 2021. Props to PC Gaming Show for at least pivoting into this format amid all of the chaos.

Either way, we watched it so you didn’t have to. Here’s a full recap of all of the major PC Gaming Show happenings!