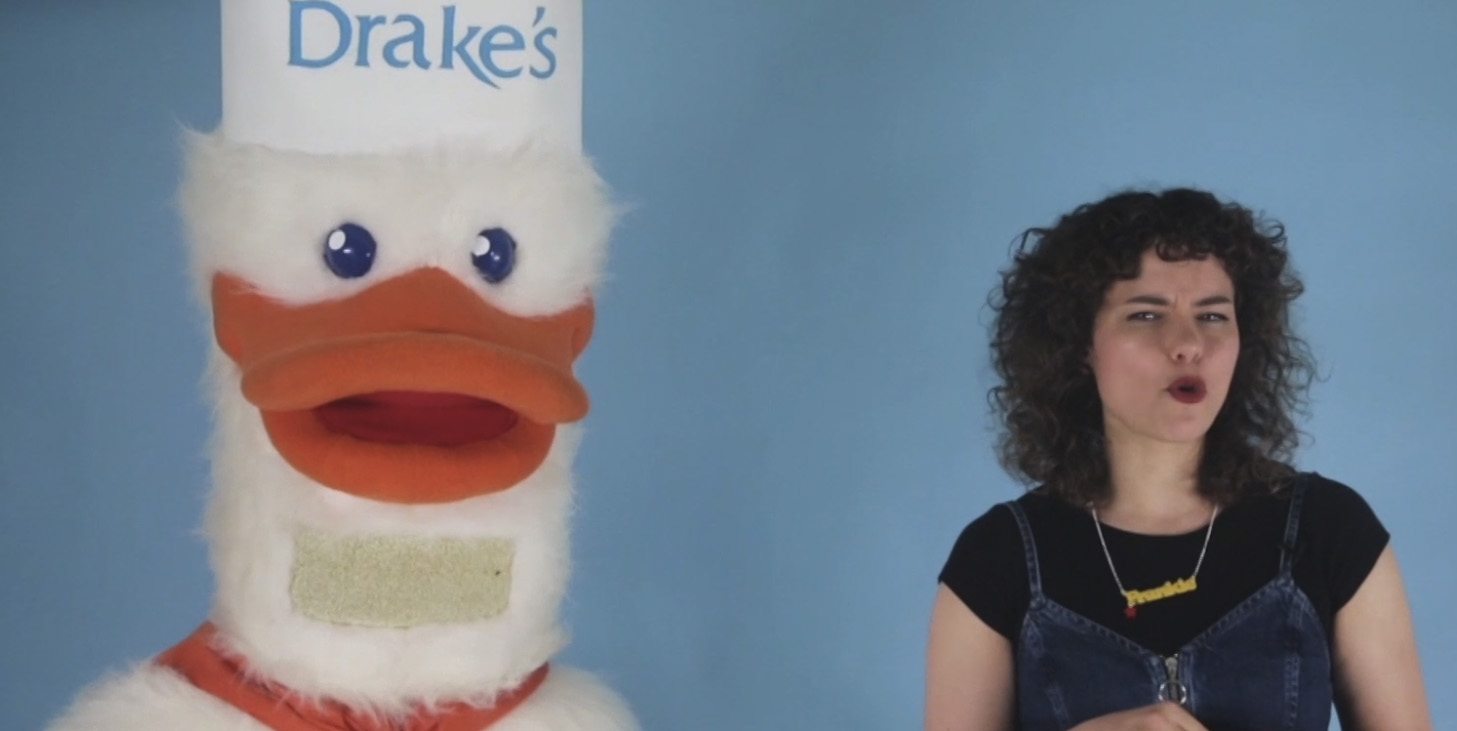 Look, I like ducks. Even if they have an eye-hole slit in their neck.

But my soul has quietly screamed at the void these past three years covering the PC Gaming Show, and they took away the only joy I got out of associating with it this year. The pretty fun, innocuous trivia pre-show that prefaced the conference was turned into a giant advert for Drake’s Cakes (shove that sugar in your face holes, gamers!), and the mascot even had a reprisal in the event proper.

Now, overall it wasn’t nearly as cringey as it’s been in the past. But my big issue with the PC Gaming Show (besides the overt advertisements for things like $9000 monitors) is that they pass off trailers and information as “new” even if it’s been announced weeks, or occasionally months in advance. A few of the “exclusive” trailers were either re-cuts or the exact same videos that the developers already shared, which made it really hard to keep track of information.

Still with a lot of fact-checking we soldiered on, and we got at least one cool bit of news out of it — Sega will publish the Yakuza series on PC later this year. Sift through the giant list of nominal news below and cast your judgement, readers — or the Drake Duck is gon’ get ya.