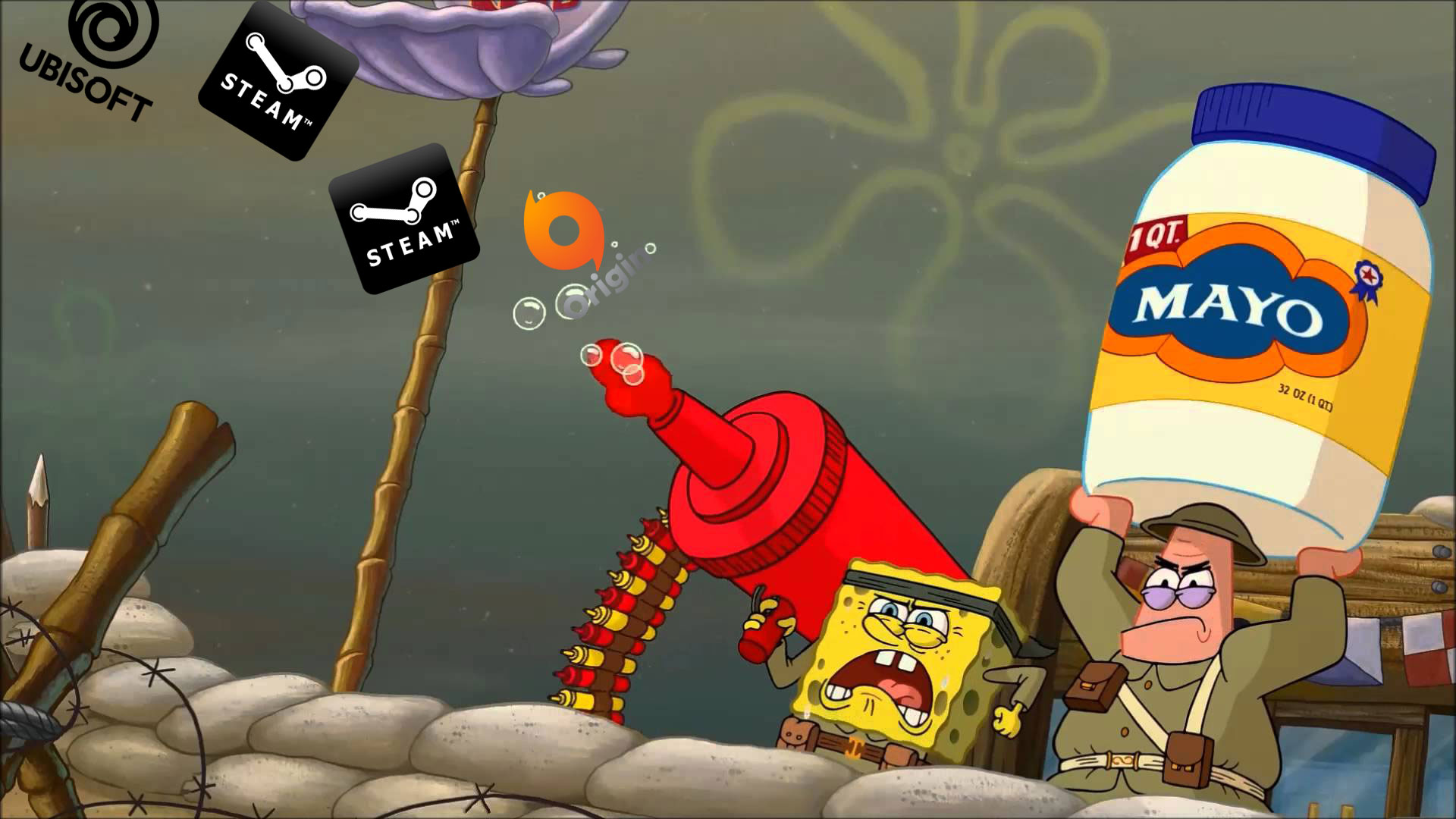 Begun, the Black Friday deals have for PC digital games. At digital retailers across the web, you can now score deep savings on a multitude of titles including recent releases such as Destiny 2. In fact, GMG now has Destiny 2 even cheaper than Battle.net’s sale price of $38 as they’ve dropped the Battle.net key down by 40% off to $35.87.

We think this will be one of the best prices of the PC version of the game this season – given most retailers are simply discounting console copies of Destiny 2 but not PC. In other goodies, you should definitely pick up historic low prices on Rocket League for $9, or Civilization VI for $25. Tucked in the sale are other aggressive discounts such as DiRT 4, XCOM 2, and XCOM War of the Chosen.

Down the list you’ll find good prices on Assassin’s Creed: Origins for $42, For Honor for $20, and Watch Dogs 2 for only $17. Come Black Friday we’re expecting more titles to join this sale such as Wolfenstein II and other titles from Bethesda, so we’ll be updating this as we edge closer towards D-Day.

After logging in, generate a unique coupon here.

Deals listed above will run through Black Friday and Cyber Monday, expiring next week Tuesday November 28, 2017.