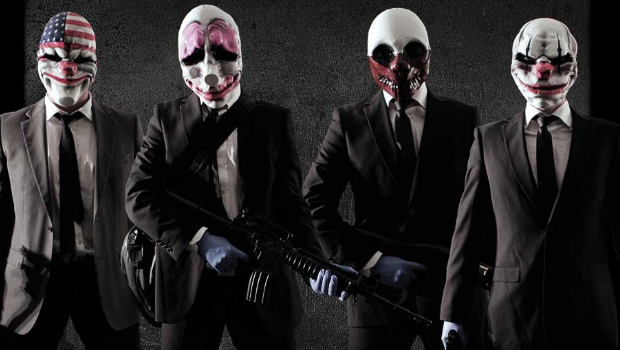 It’s almost impossible to describe Payday: The Heist without bringing up Left 4 Dead. The crime caper is undeniably similar to Valve’s zombie adventure, based as it is on four-player first-person co-op, providing challenging situations against immense opposition. It makes total sense, then, that Payday and Left 4 Dead will soon be meeting each other face to face.

Valve is working with Overkill Software to make an official crossover, which sounds … pretty cool in my book.

“We are excited to be able to confirm that an in-depth collaboration between OVERKILL and Valve is currently in production,” said game director Ulf Andersson. “We are working on a very cool blend of PAYDAY and Left 4 Dead.”

My immediate thought is that the clown-faced criminals of Payday are going to find themselves caught in the middle of Left 4 Dead‘s zombie outbreak. Simple, but effective. It’ll be interesting to see what happens, either way. I enjoyed Payday and love L4D, so screw the haters that are already popping up in the wake of this news. I’m down for some of this.