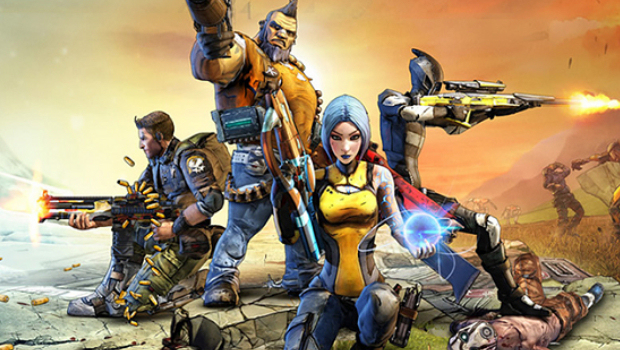 Coming via $5 DLC due out next month

At PAX East, Gearbox Software announced that a level cap increase is indeed on the way for Borderlands 2, but it’s not going to be free for all. The cap will be bumped up to 61 in a new Ultimate Vault Hunters Pack DLC arriving on April 2 for $5. For Season Pass owners, it’s free.

“We didn’t just change the numbers. We want that level cap increase to work with all of the content,” said CEO Randy Pitchford. “You also want to play content that is still challenging.” Included in this add-on pack is a new tier of gear that starts at level 51 and goes up to 61 called Pearlescent gear.

Finally, Gearbox has a third-playthrough option called Ultimate Vault Hunter Mode that is free for everyone, regardless of whether or not they pick up the aforementioned paid DLC.