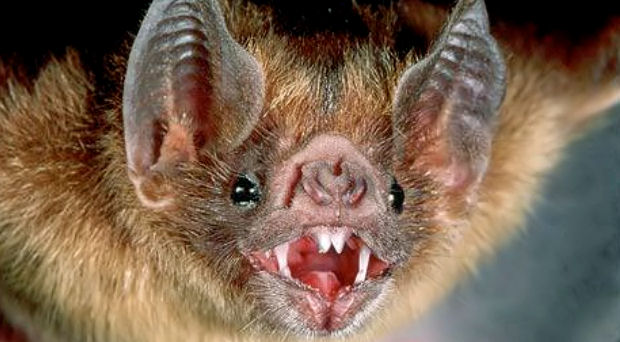 Well, there’s a bit of a bummer for the first full day of PAX East 10. Penny Arcade‘s Mike Krahulik has confirmed that Penny Arcade Adventures, the episodic RPG starring Tycho and Gabe, has been discontinued as developer Hothead Games pursues other avenues.

“We’re actually not making a third episode of the game,” confirms Krahulik.

Penny Arcade’s other half, Jerry Holkins, explains the reason: “Hothead has DeathSpank and they have a chance to do something really cool with it, and they need to have an opportunity to make it incredible. With a recently announced EA Partners … uh, partnership, DeathSpank certainly has some weight behind it … They definitely could’ve done both games. I think they could’ve made DeathSpank and Episode 3 but I think Episode 3 would’ve suffered.I mean, I know it would have suffered.

“So we’d rather not do it than do it half-assed and so we’re going to finish that story but it’s going to be on our website.”

That’s a shame. I wasn’t into Adventures that much (despite being a fan of PA), but it was very popular with gamers. Still, DeathSpank really is looking cool, and it’s great that it’ll get to flourish with dedicated development time.

Penny Arcade Adventures discontinued, ‘there won’t be an episode 3’ [Joystiq]