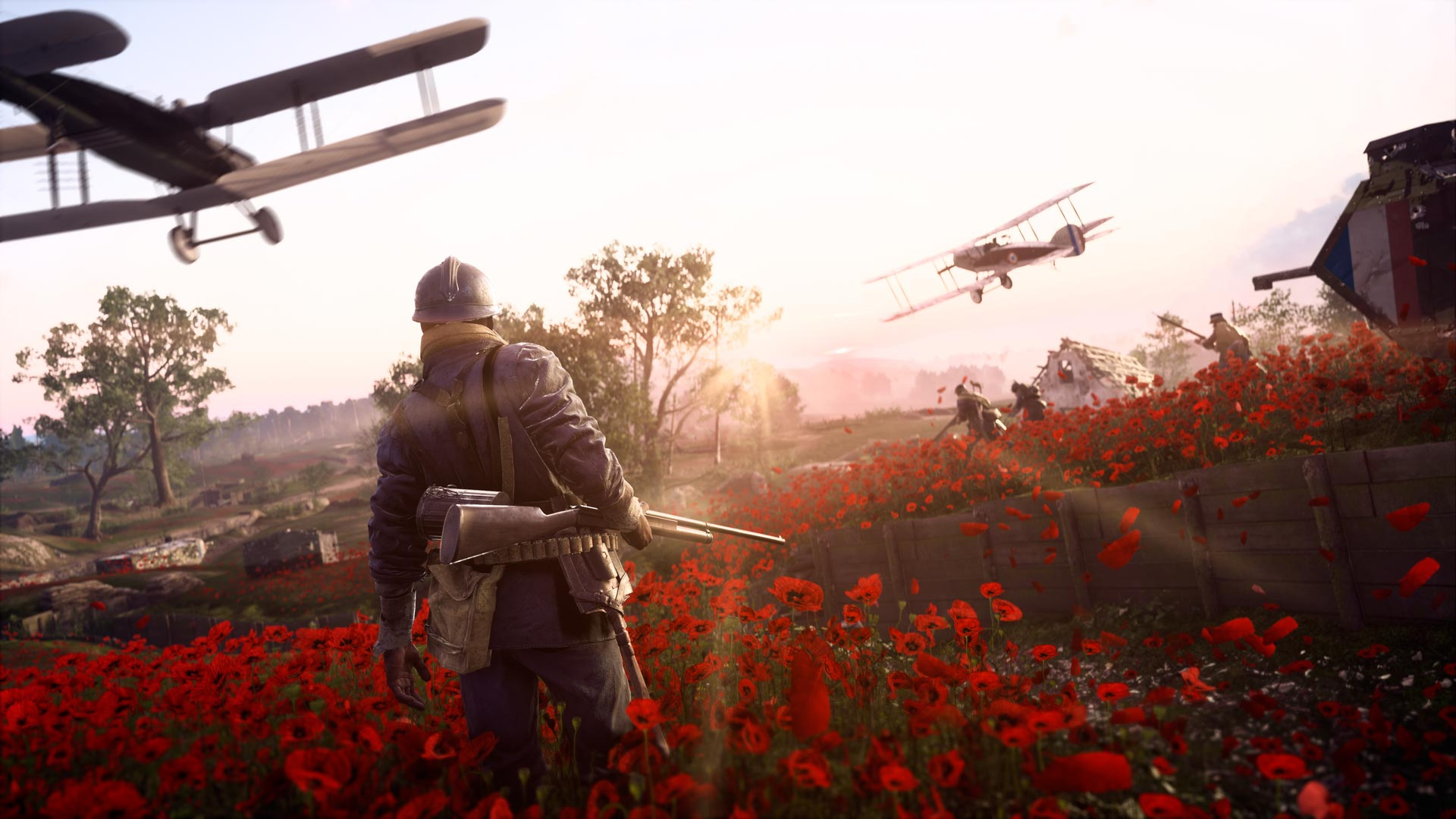 DICE is looking to lessen the “friction” between Battlefield 1 players who do and don’t own the game’s $50 Premium Pass. As is, these groups are split off when it comes to DLC, but with the studio’s new “Premium Friends” system, they’ll all be able to play together on every map (with caveats, of course).

In short, if someone in your party owns the Premium Pass, your group will become “Premium Enabled,” granting access to all maps even if you don’t own them. That’s a decent step up. However!

Clearly, this approach doesn’t stack up to just giving out maps for free. It’s progress, though.

The feature is rolling out with a “test run” on March 30, right in time for Battlefest. According to producer Andreas Skoglund, feedback will be noted. “It’s our goal to work towards molding this feature into something that embodies our commitment to you, our amazing community.”