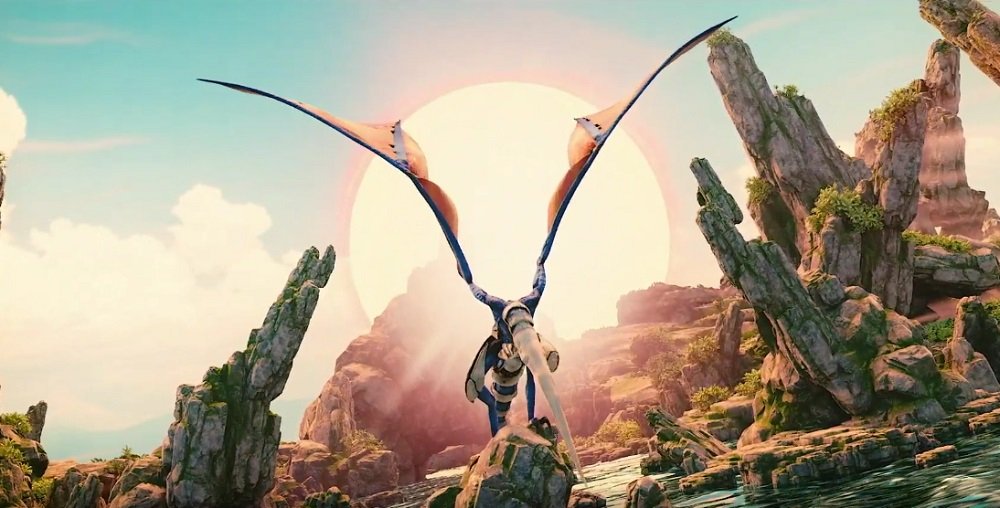 During Nintendo’s special E3 Direct this morning, we caught a glimpse of an upcoming remake of the classic Sega Saturn hit Panzer Dragoon, which is on its way to Switch this winter..

The short trailer featured the beautiful fantasy worlds, weird creatures and old-school rail-shooter action the series is renown for. Developed by Forever Entertainment, Panzer Dragoon will recreate the 1995 release with lush new graphics and a tweaked control system, bringing it up to speed for a new generation of players.

Panzer Dragoon is coming to Nintendo Switch this winter.