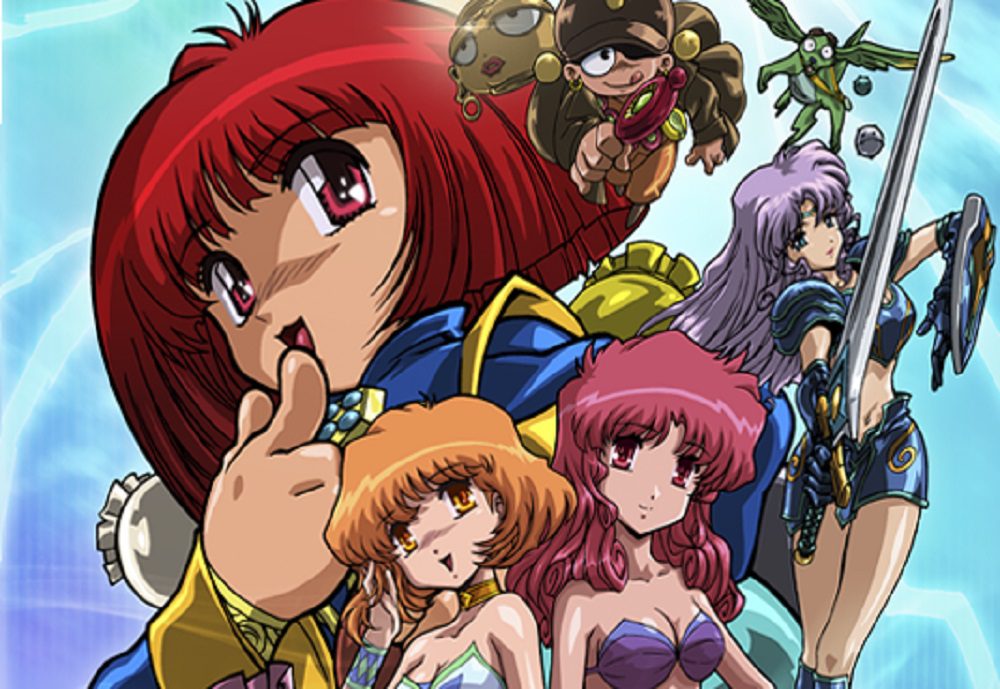 Well, it is the witching season

You wait decades for Cotton content, and then you find yourself practically swimming in it! Following on from the recent release of Cotton Guardian Force Saturn Tribute, ININ Games has announced that 1994’s Panorama Cotton will be hitting the stars once again on October 29, when the classic Sega Mega Drive release makes a grand return on PS4 and Switch.

Panorama Cotton once again sees the trouble-brewin’ witch and her army of cute companions on another, utterly nonsensical adventure. The plot, as such as it is, sees space fairy Silk and her pal Knit recruit Cotton after their leader, The Velvet Queen disappears mysteriously. Around the same time, the fairies discover that somebody is burning Willow, which is conveniently Cotton’s favorite form of candy. Thus the heroes team up once again to locate the missing Velvet Queen and — far more importantly — prevent the further destruction of Willow. 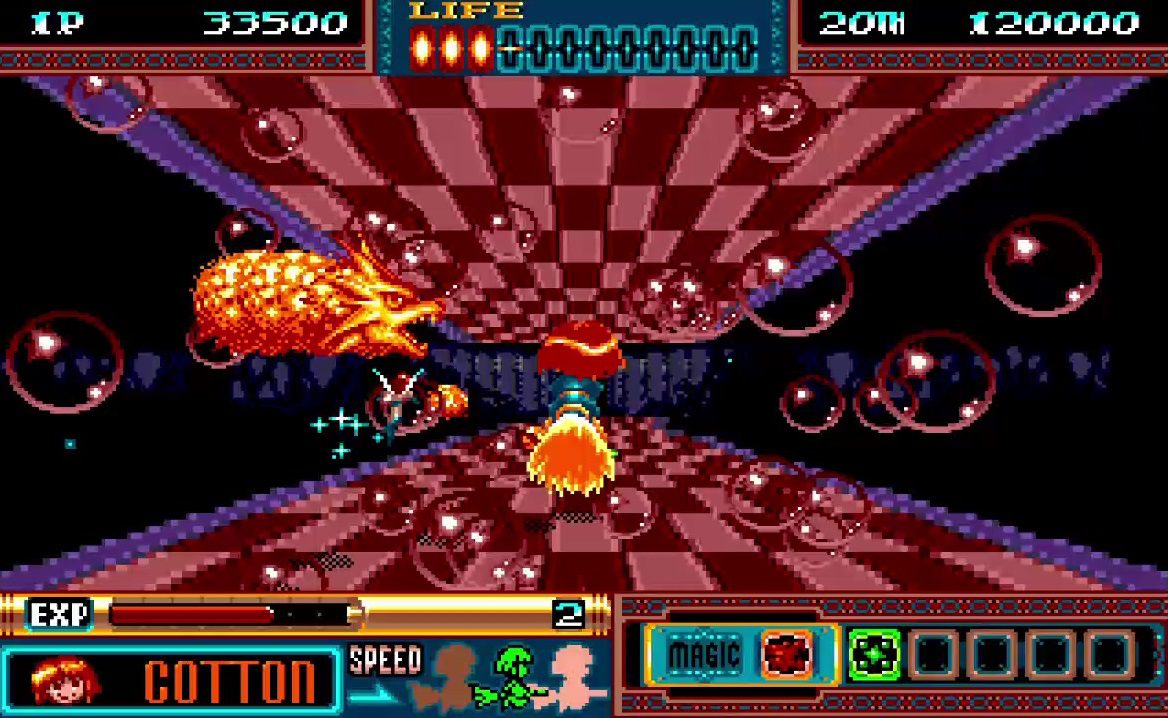 While retaining the cute-’em-up shmup action that is the series’ trademark, Panorama Cotton veers from its roots by featuring an into-the-screen dynamic, similar to that of Sega’s 1985 classic Space Harrier. Cotton jets through each stage, gathering Willow, taking down enemies, and calling upon both her friends and her shaky and amateurish magic abilities to take down waves of enemies and boss characters. Originally released only on the Japanese Sega Mega Drive, ININ Games’ release will be Panorama Cotton‘s first-ever official localization.

Panorama Cotton will be available digitally on PS4 and Nintendo Switch on October 29. For dedicated Willow-heads, Strictly Limited Games will be offering a physical edition of the re-release, limited to 2,500 copies on Switch and 1,500 copies on PS4. Additionally, a Collector’s Edition will include a copy of Panorama Cotton alongside a slew of colorful merchandise, including lenticular cards, a soundtrack CD, a wall scroll, a poster, and more. This edition will be limited to 1,500 copies for Switch and 800 copies on PS4. 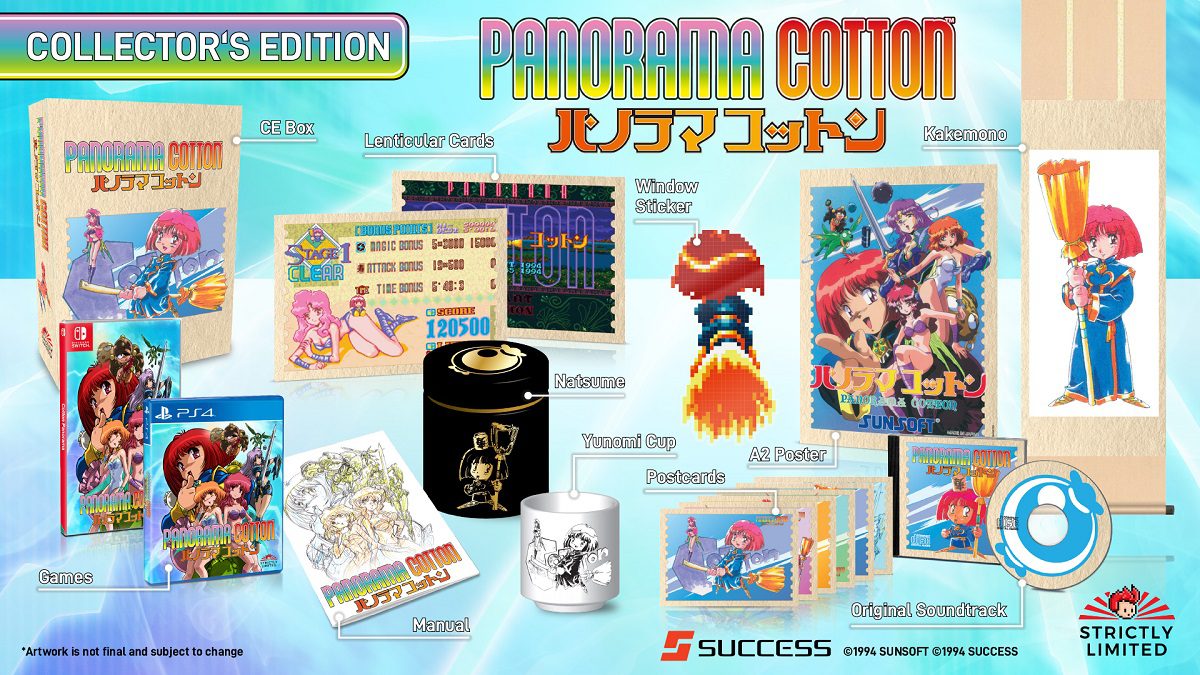 But, for those fans who want to get really old-school, Strictly Limited Games has commissioned a fresh run of fully playable cartridges for the Sega Mega Drive and Sega Genesis systems. You’ll have to think fast if you want one of these beauties, as they will be limited to 600 Sega Mega Drive carts and 900 Sega Genesis carts only. All of the above editions will be available to pre-order exclusively from the Strictly Limited Store on October 24. 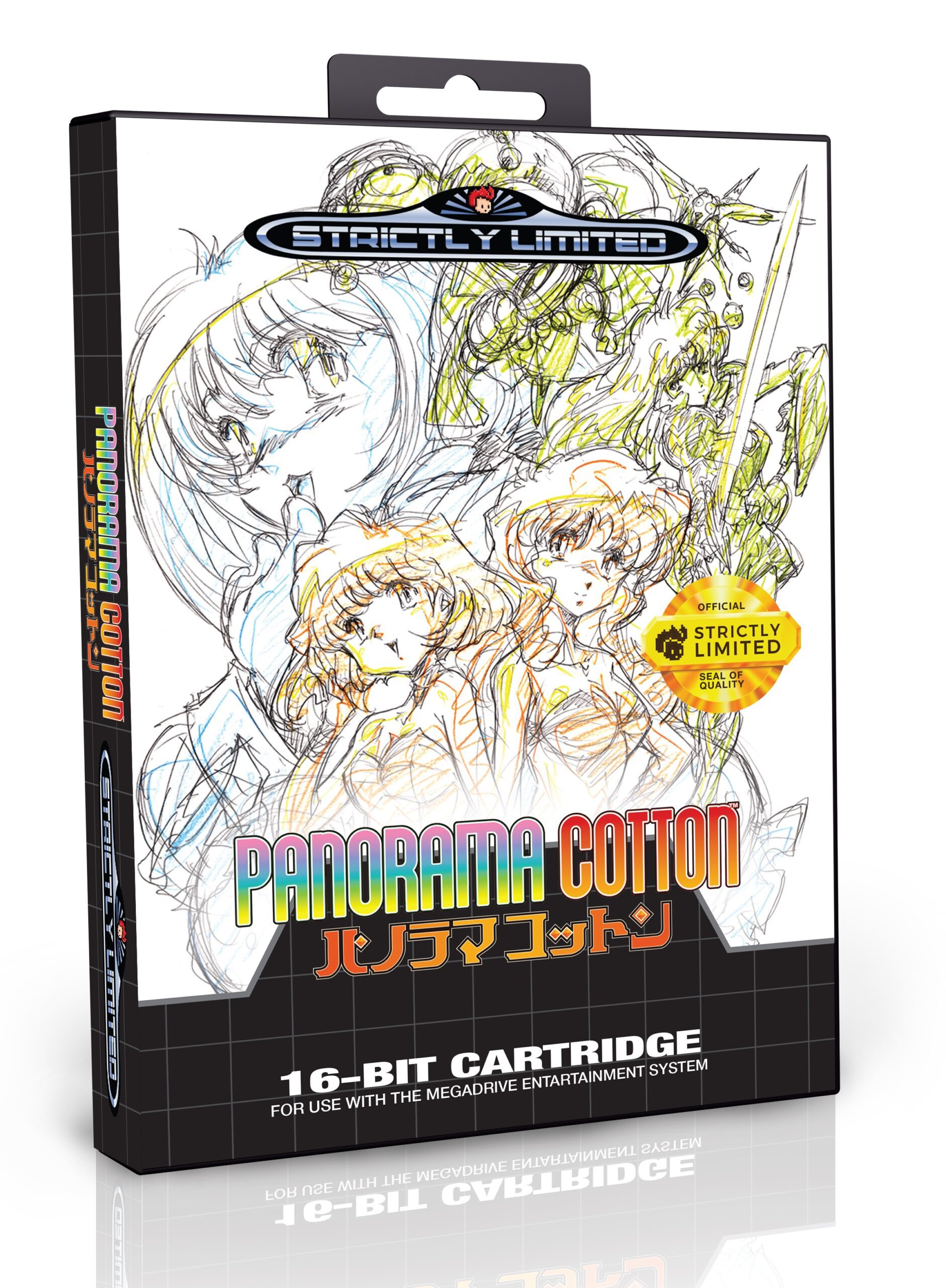