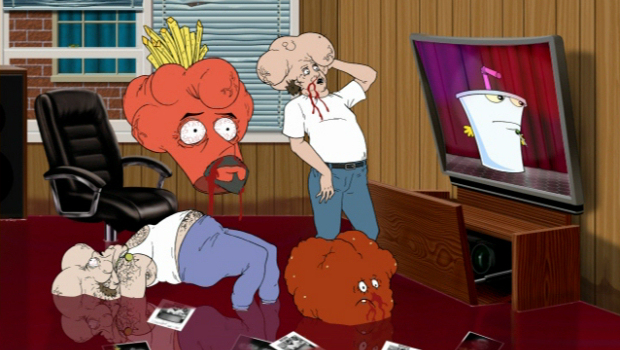 In the latest episode of Michael “Frisky Buns” Pachter Says Things About Nintendo And Everybody Gets Angry, the industry analyst was asked if he hated Nintendo. The slick-tongued gentleman said he didn’t actively dislike the publisher, but expressed his view the company was a bad investment, and should possibly quit consoles altogether.

“No, I don’t hate Nintendo at all,” he said. “I think that they have missed several opportunities on the hardware side, waited too long to provide multiplayer options and generally have alienated third party publishers across the board. Each of those missteps is likely to cost them in the next console generation.

“I don’t think Nintendo is a good investment, as I don’t see the company returning to its past success with its current products in a more competitive environment. Investors tend to behave rationally, so they accept my comments as rational and thoughtful. People who have an affinity for brands — or a political party, or a religion, or an alma mater — tend to be less rational and more emotional. It’s part of the job.”

Elsewhere, Pachter explained once more exactly how he believes Nintendo dropped the ball in the past generation, and why it won’t reclaim its position on top of the mountain.

“Nintendo blew it by ignoring online multiplayer until 2012. That’s why I thought we would see a Wii HD in 2009 or 2010, because it was time for them to get serious about competing with Sony and Microsoft. I’m not sure that they can recover and think that they may have blown it on the console side forever.

This is the part where I say something like “Ouch” and ask if you agree with him, putting the burden of response on the user because I’m afraid of committing to the topic. You then respond by asking why anybody pays attention to this man, accuse him of trolling for attention/profit, or bring up things he’s predicted in the past that did not turn out to be true. We’ve all done this enough times to know the drill, so let’s get to it.

Ouch, harsh words there from Michael Pachter for the Nintendo Entertainment Company of Videogames. Do you agree with him or do you not agree with him, everypeople?

Michael Pachter On Wii U, 3DS And The Challenges Facing Nintendo This Generation [Nintendo Life]