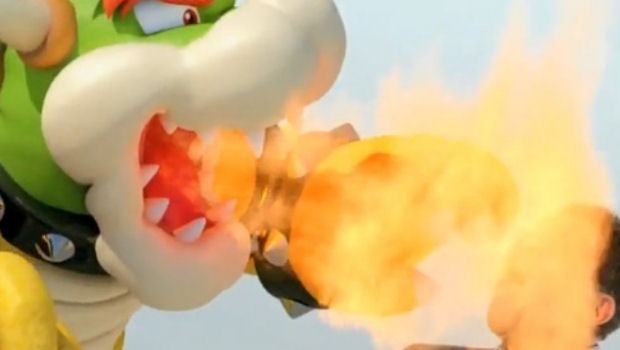 Industry analyst Michael “Spider Pants” Pachter has gone out on a limb to suggest that the 3DS will win the next iteration of the handheld console war, destined as it is to outsell Sony’s yet-to-be-announced PlayStation Portable successor.

“I think that the 3DS will outsell the PSP2, because the 3DS is new and different, while the PSP2 is likely going to be a souped up version of the old PSP,” says the greasy lover. “Thus, I think that 3DS will have greater success in capturing the consumer’s imagination.

“I think this is Kinect vs. Move all over again. Kinect is outselling Move because Kinect is new and different, while Move is very similar to the Wii.”

Sounds about right, really. The PSP2 will likely be the PSP, but moreso, whereas the 3DS will get mainstream attention with its gimmickry. Not to mention, Nintendo has evidenced that it understands handheld gaming better than Sony ever will.