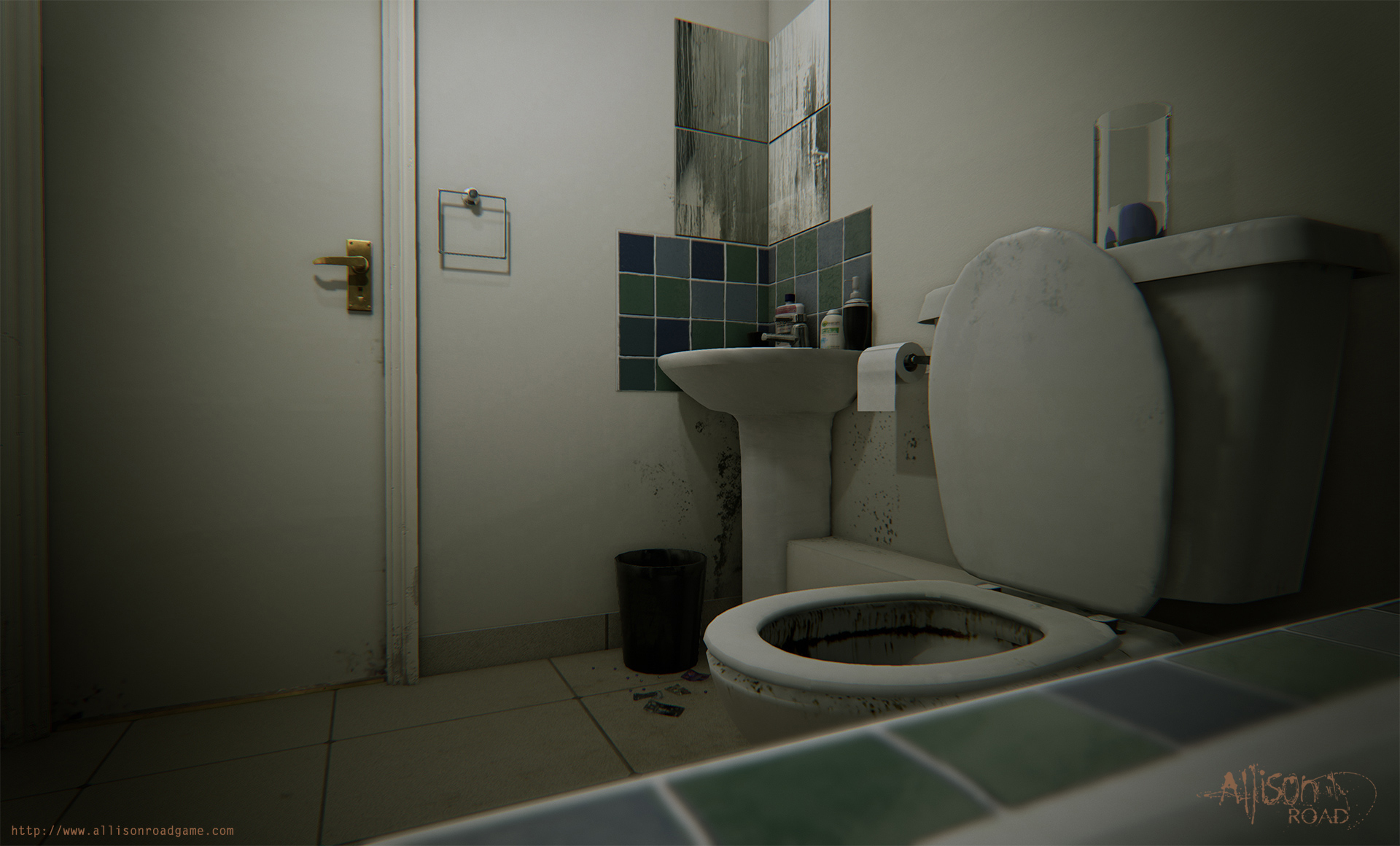 There’s a chance Allison Road can fill the heartbreaking void left by P.T., and I sure am rooting for it. But it’s going to be a real challenge for the small team at Lilith to meet such lofty expectations.

Allison Road began as a passion project. Six months in, creator Chris Kesler “hand-picked his team from a wide and diverse entertainment industry background to form what is now known as Lilith.” The early footage showed promise, but can they sustain the concept for an entire game?

“These days it seems that horror games are more about style over substance and little to no narrative, whereas we are going to return to the roots of true psychological horror,” reads the pitch on Kickstarter. “We strongly believe that you can’t create a memorable and truly shocking horror experience without a well thought-out and deeply gripping narrative.”

If funding goes through, we’ll see how it turns out come December 2016 (at the earliest).