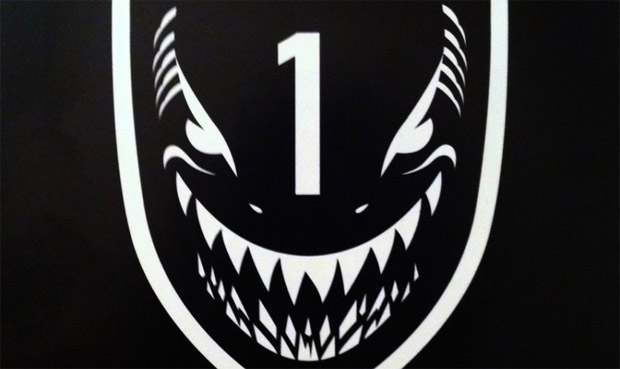 Official Xbox Magazine has details on the new installment of Medal of Honor in development at Danger Close. Interestingly enough, DICE won’t be handling the multiplayer component this time — it’s being done in-studio. On a less surprising note, the game will use Frostbite 2.0 and revolve around Tier 1 Operators.

Medal of Honor: Warfighter, which is coming this October, was previously teased by way of Battlefield 3‘s online pass. We have no web screenshots to work with yet, so please excuse my reuse of the same teaser image. To be fair, it’s a neat-looking logo.