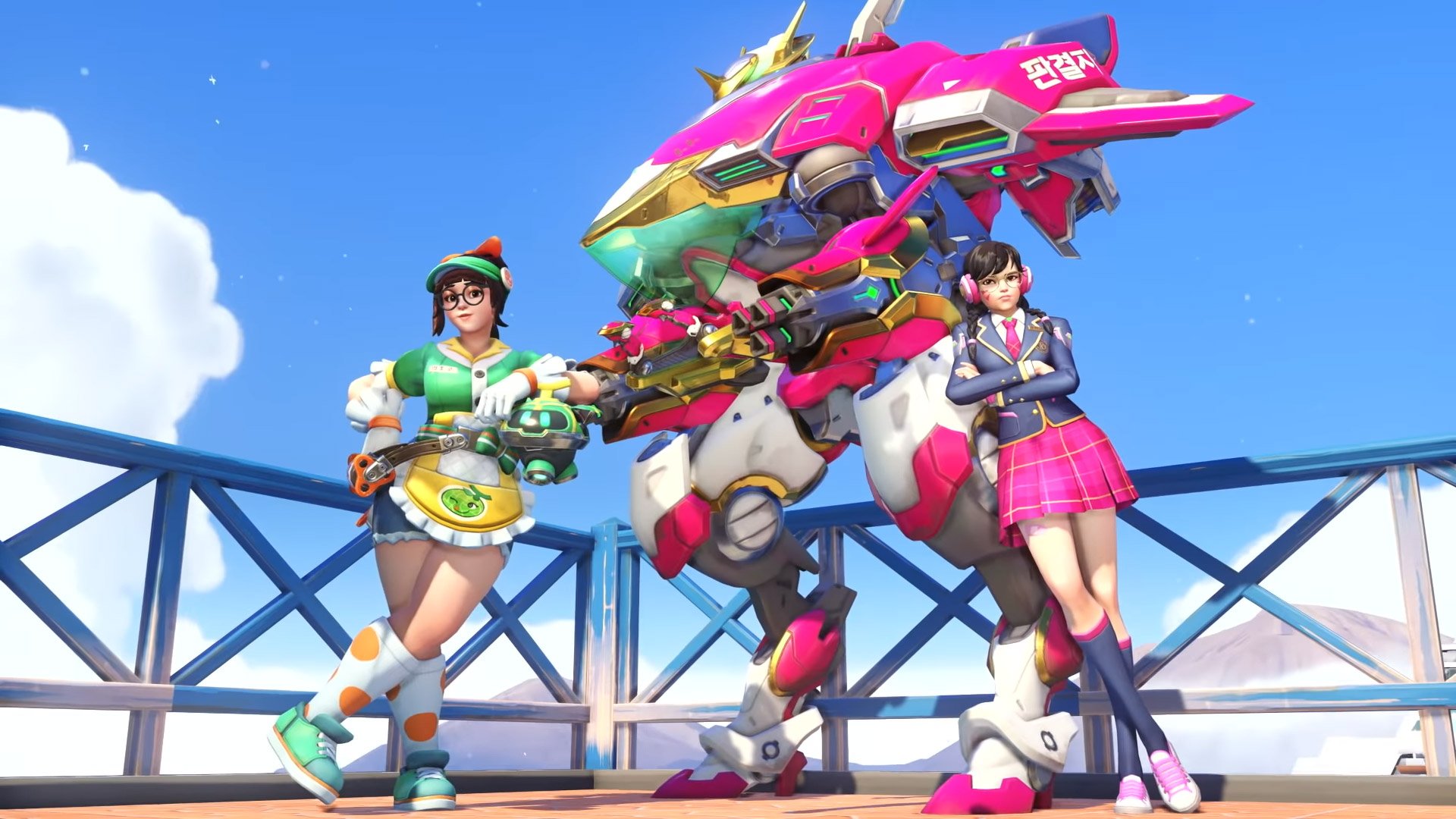 [Update: The anniversary event is now live in Overwatch. Take a look at these new skins!]

Has it really been three years of Overwatch? I forgot to get an anniversary gift, but there’s still time to throw something together last-minute and hope it looks heartfelt. Note to self: burn the receipt.

Blizzard is running Overwatch‘s third-anniversary event from May 21 through June 10 with festivities ranging from a free full-game trial on PC and consoles, new skins like a wicked Gargoyle Winston, and the return of old seasonal goodies. “Past seasonal brawls are returning to the Arcade and will be rotated daily, including those found in Overwatch Archives – Storm Rising,” according to Blizzard.

Even if you’re on a hiatus right now, it’s worth logging in during that time frame – doing so will earn you a loot box containing a guaranteed Legendary cosmetic item. You might not care, but future you will thank you for making the effort. Unless you unbox something dumb. Then future you will be pissed. 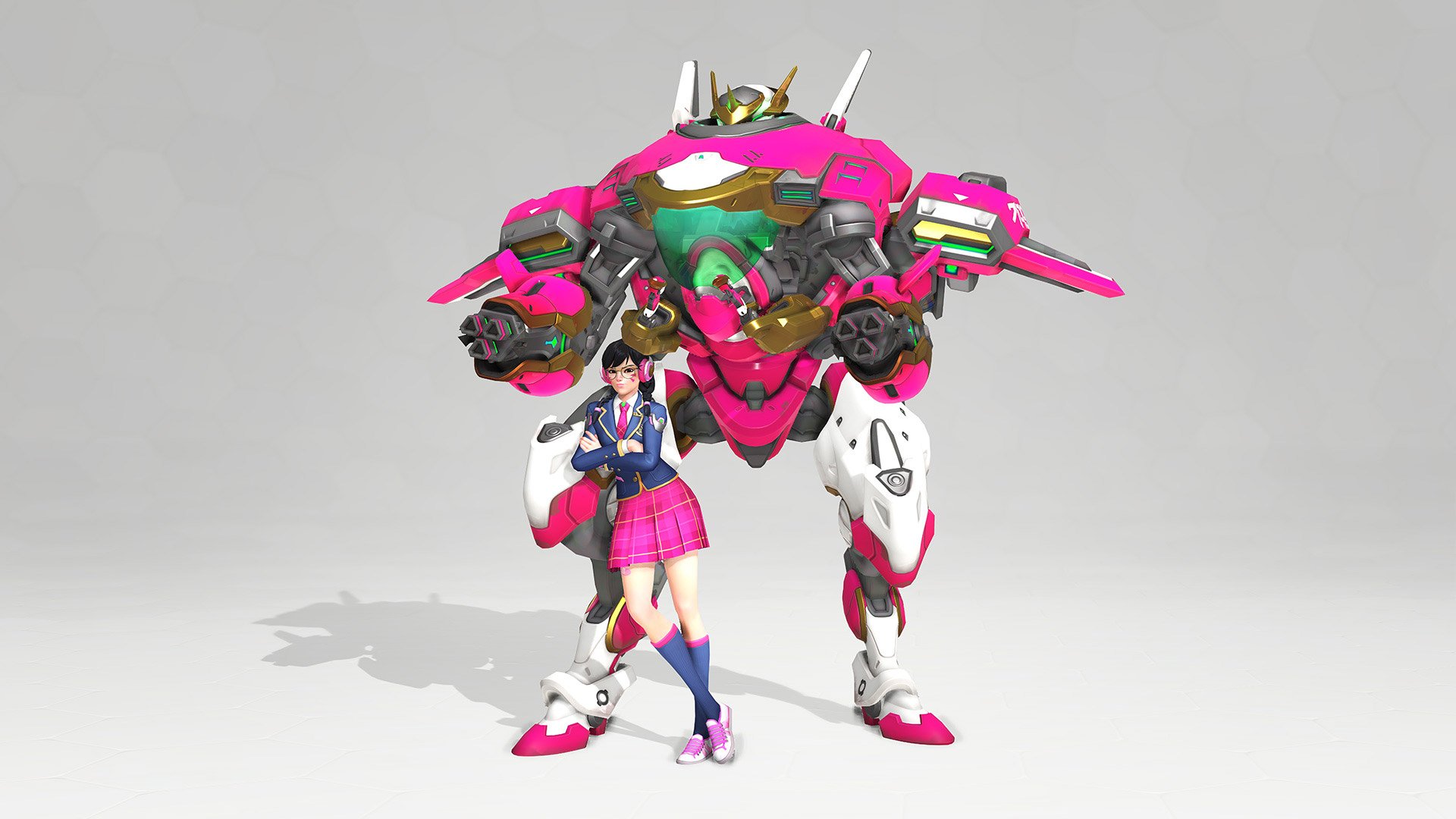 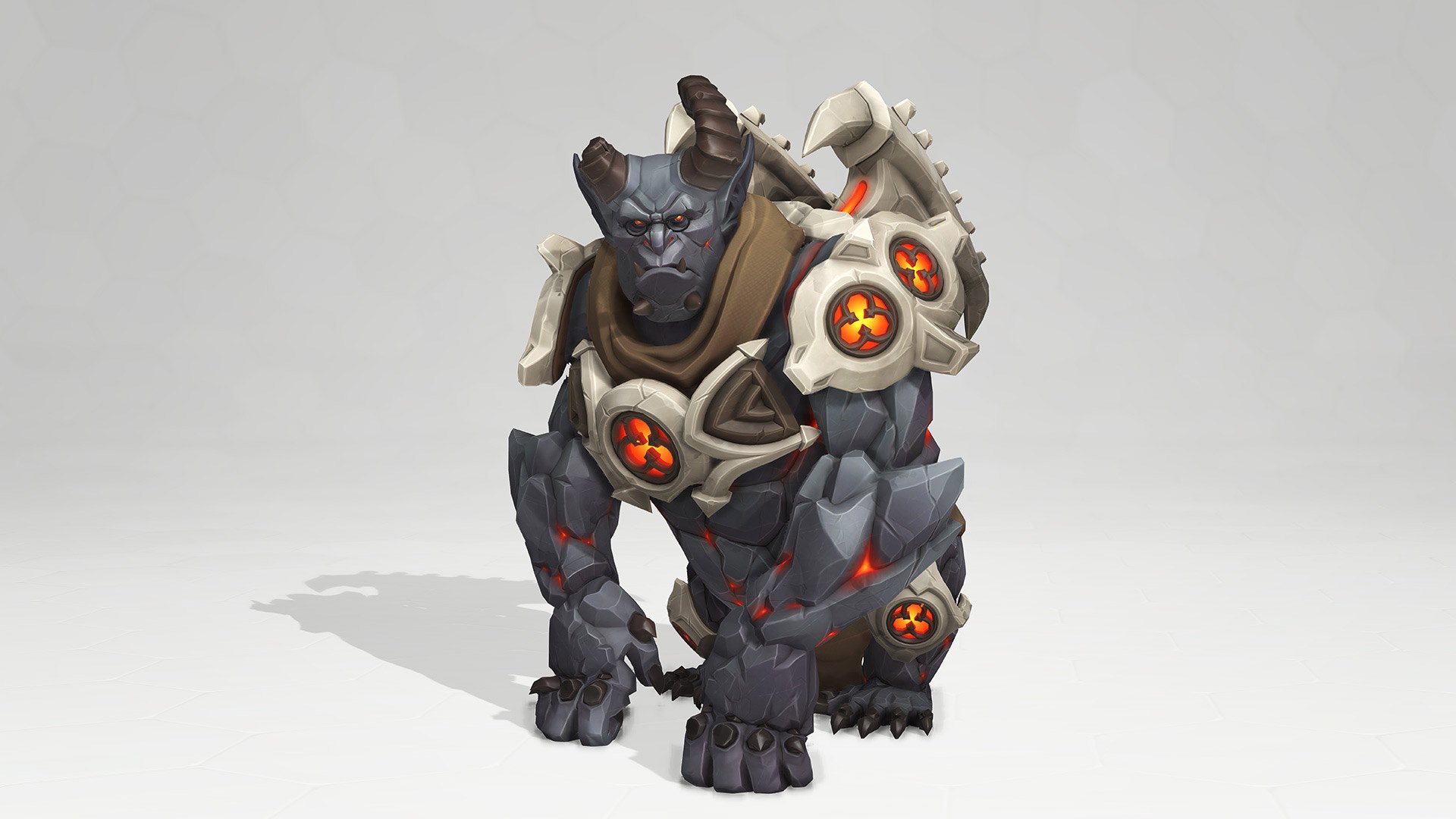 I need them both very badly, and I’m convinced I won’t put in enough time to earn either. 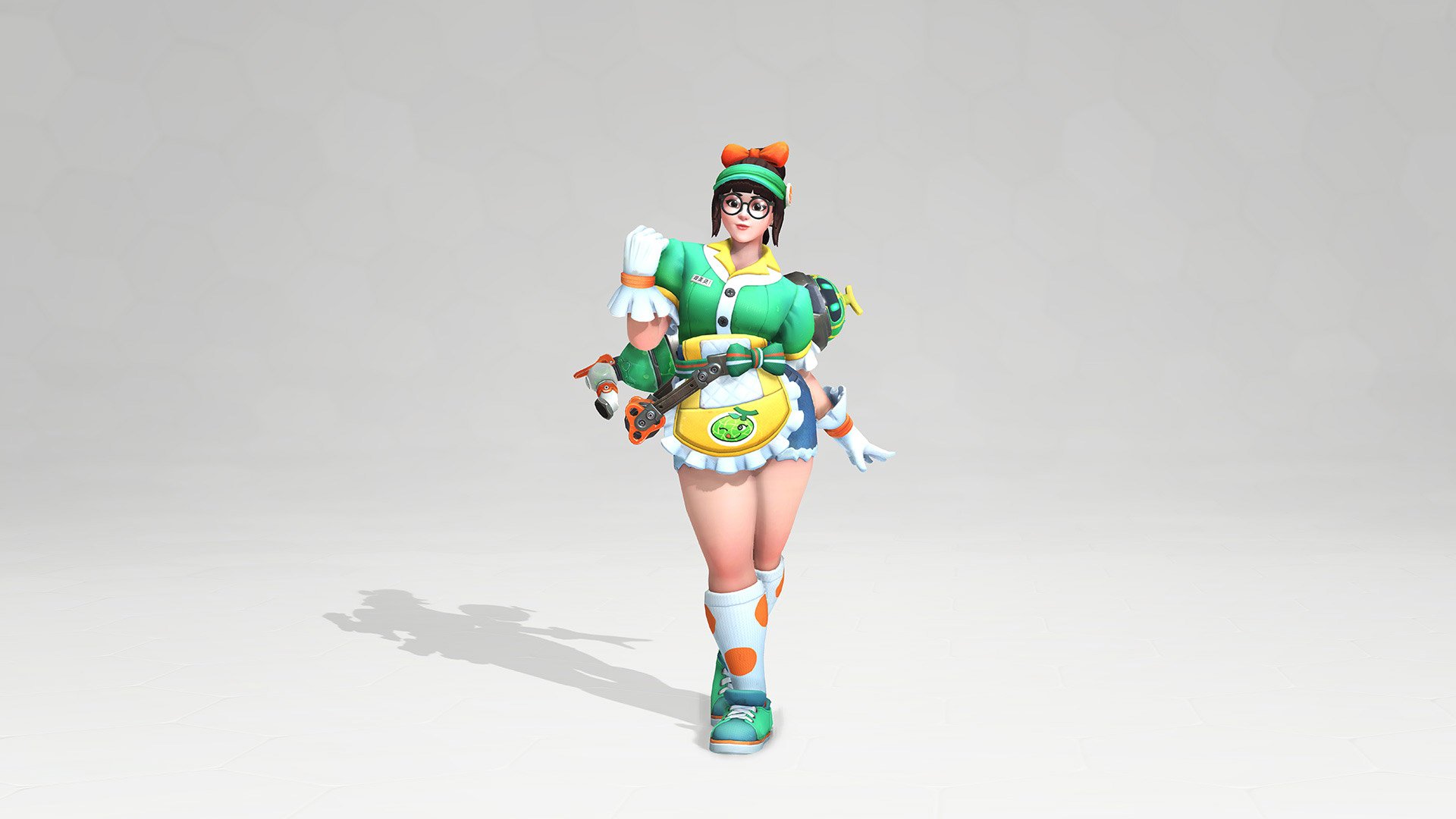 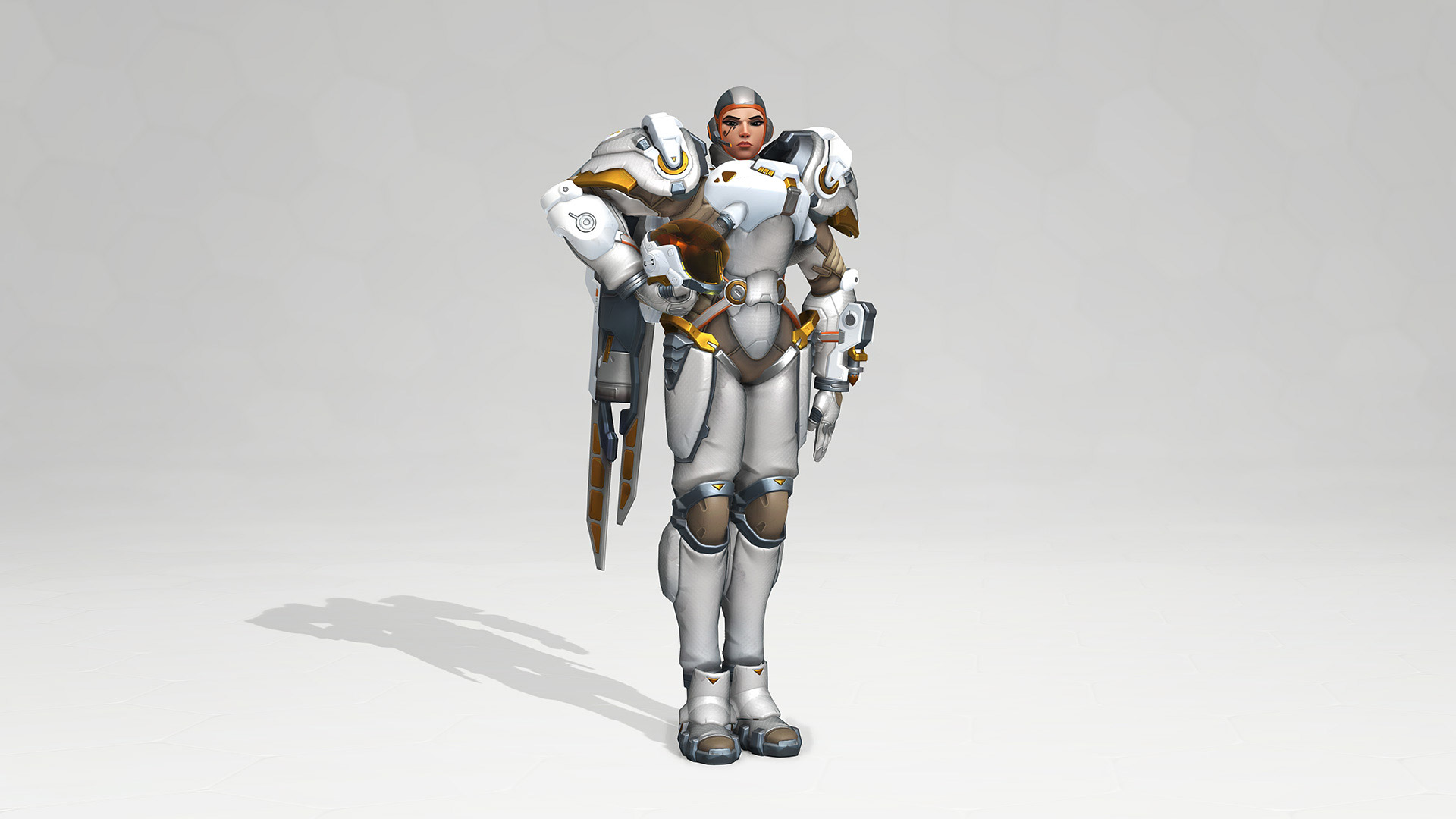 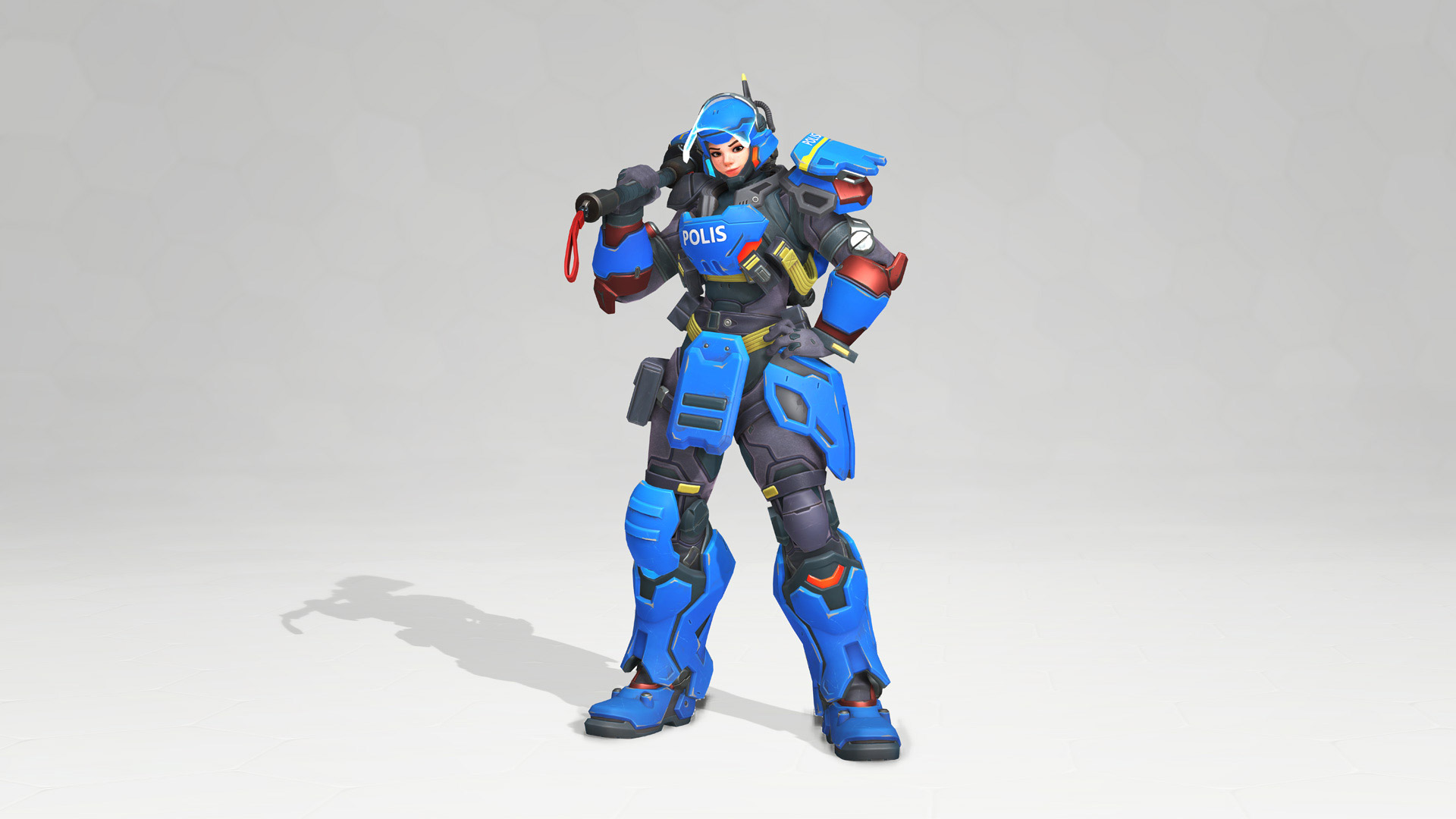 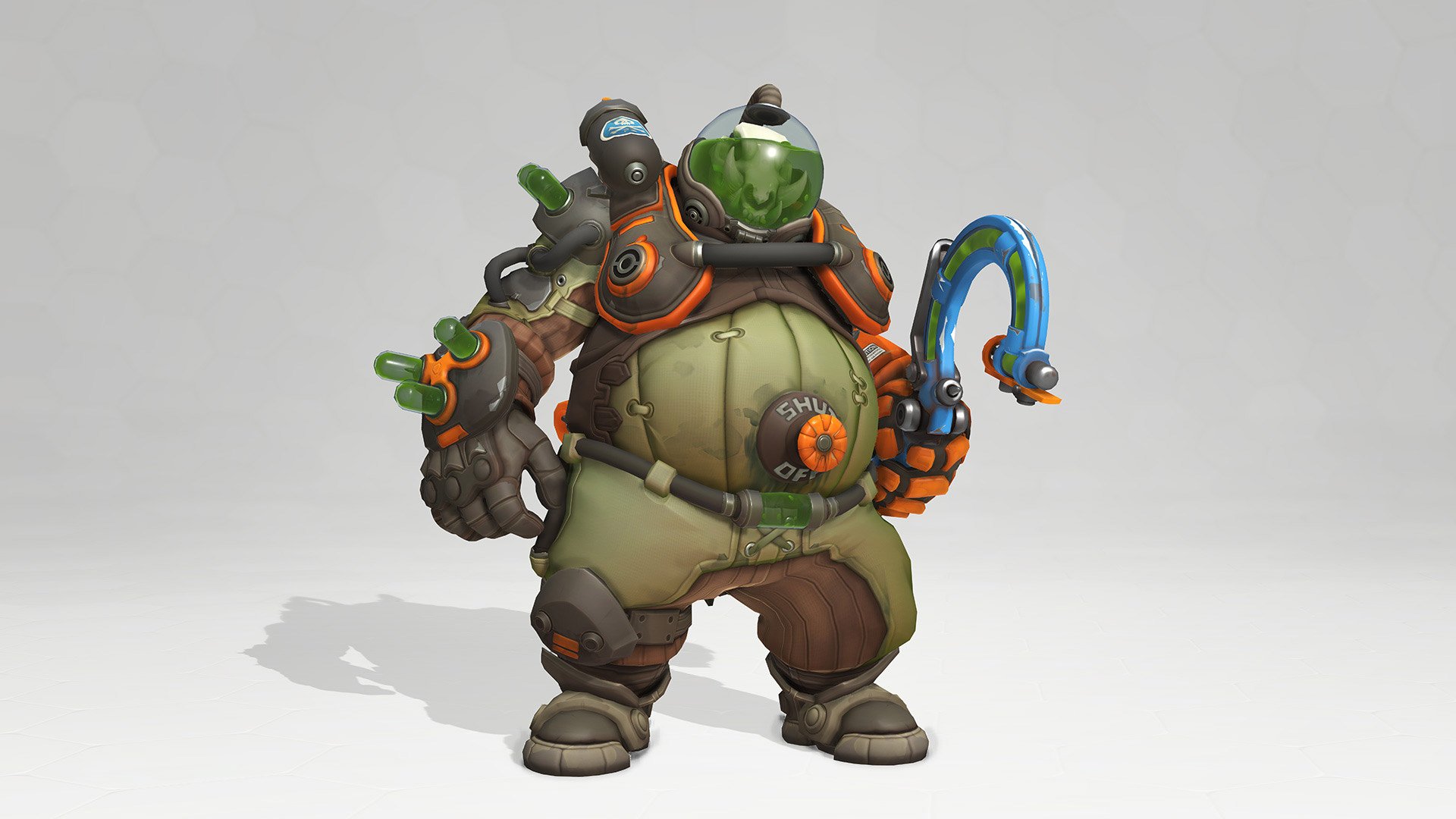 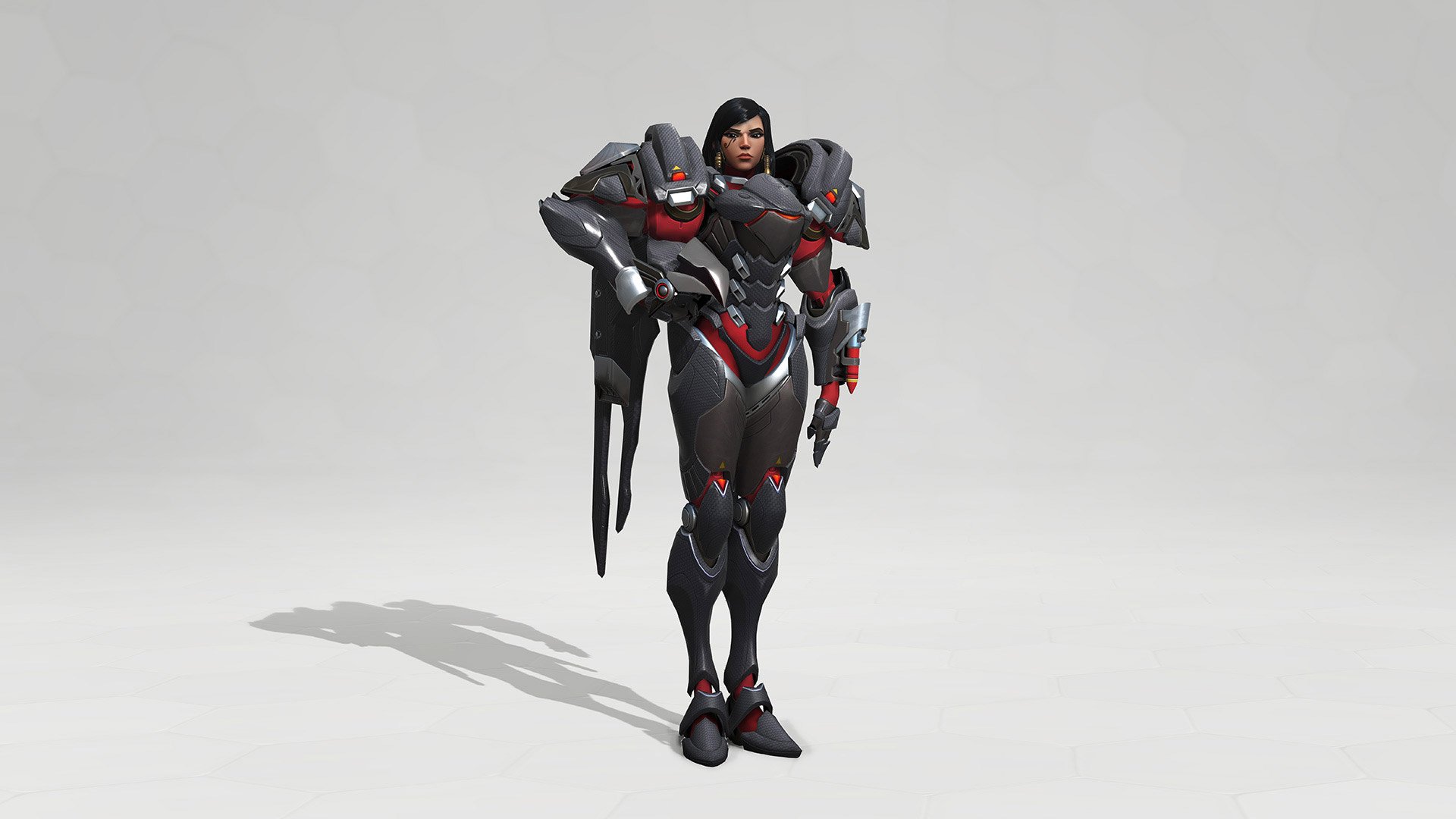 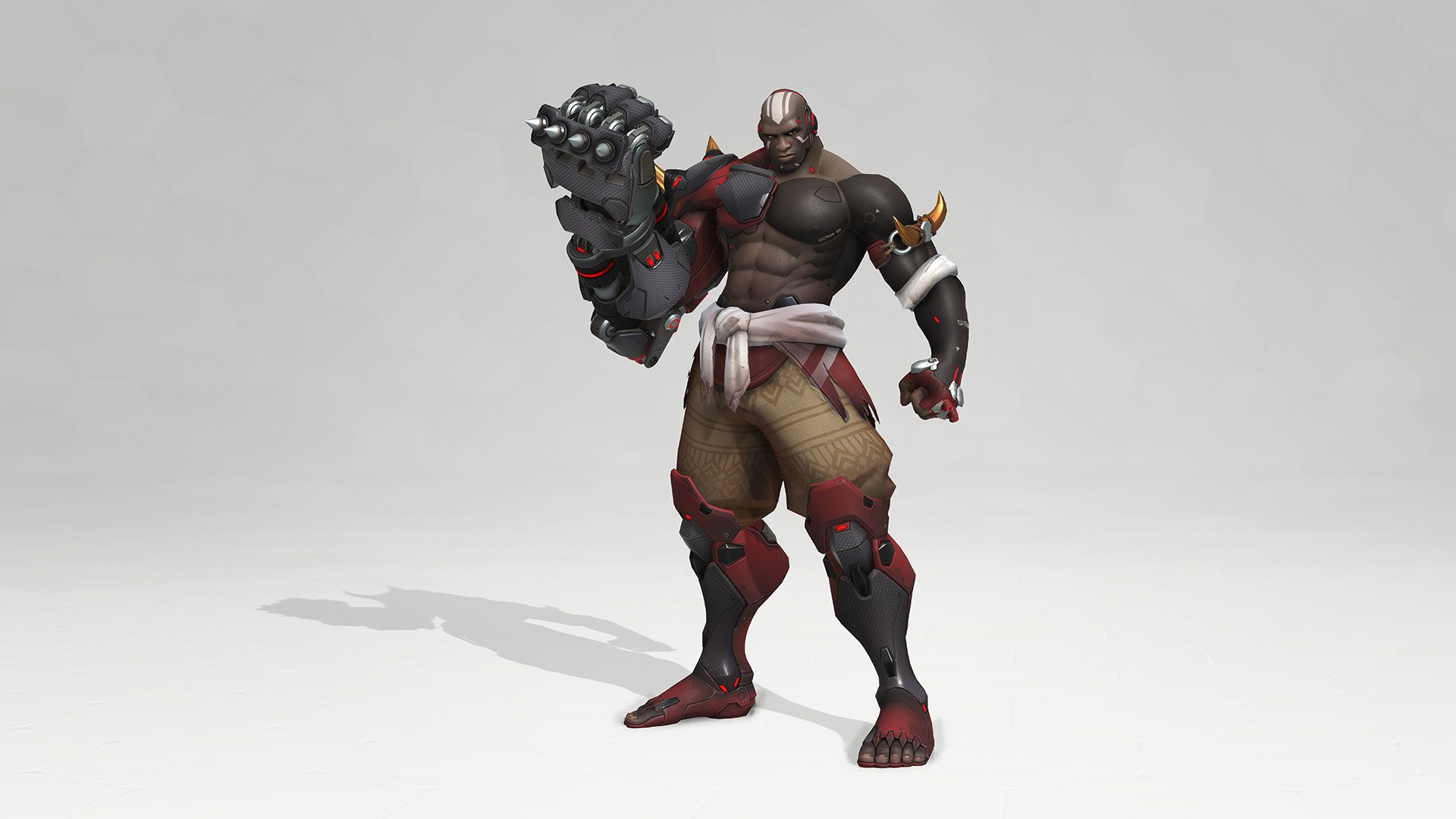 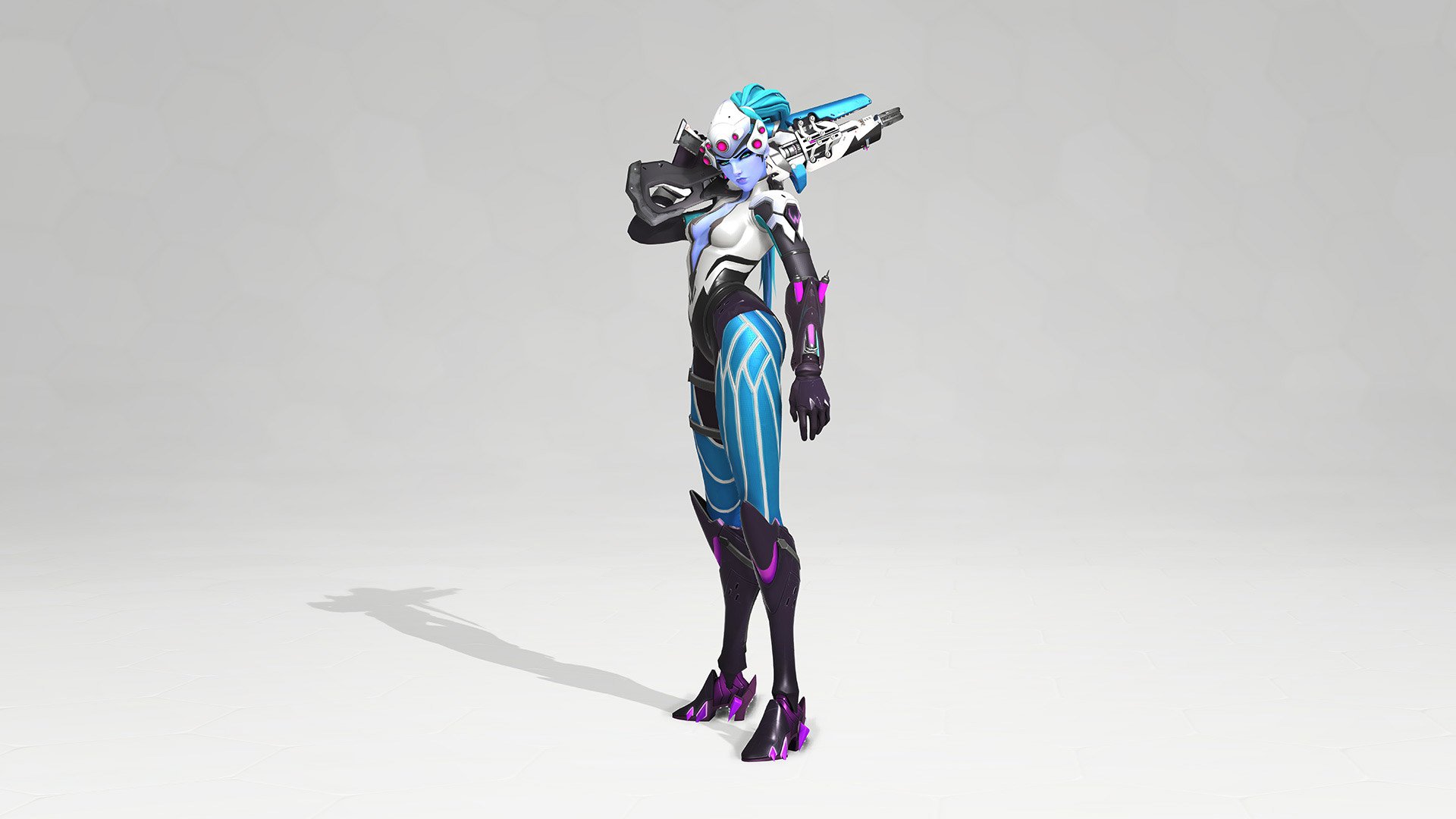 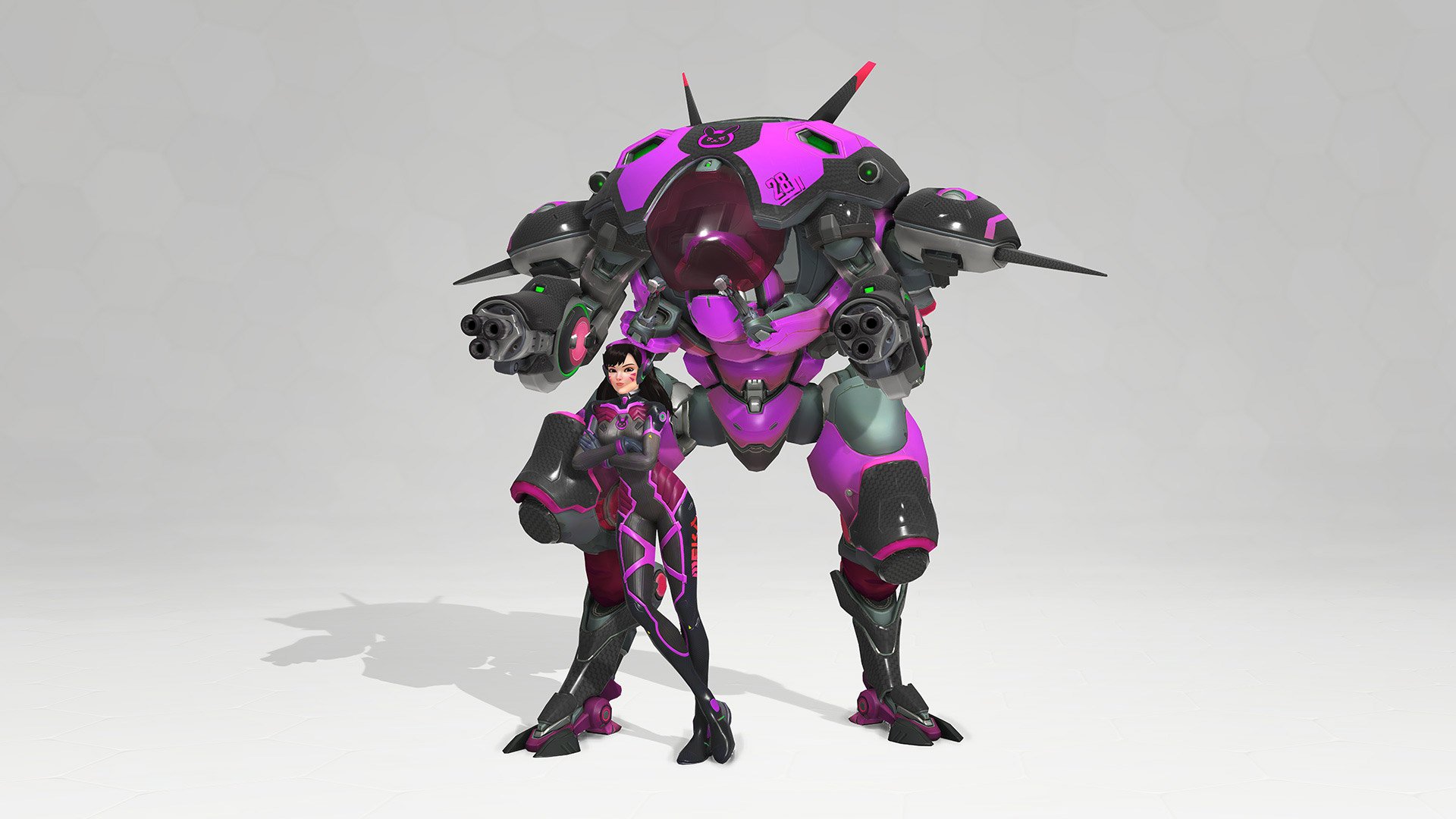 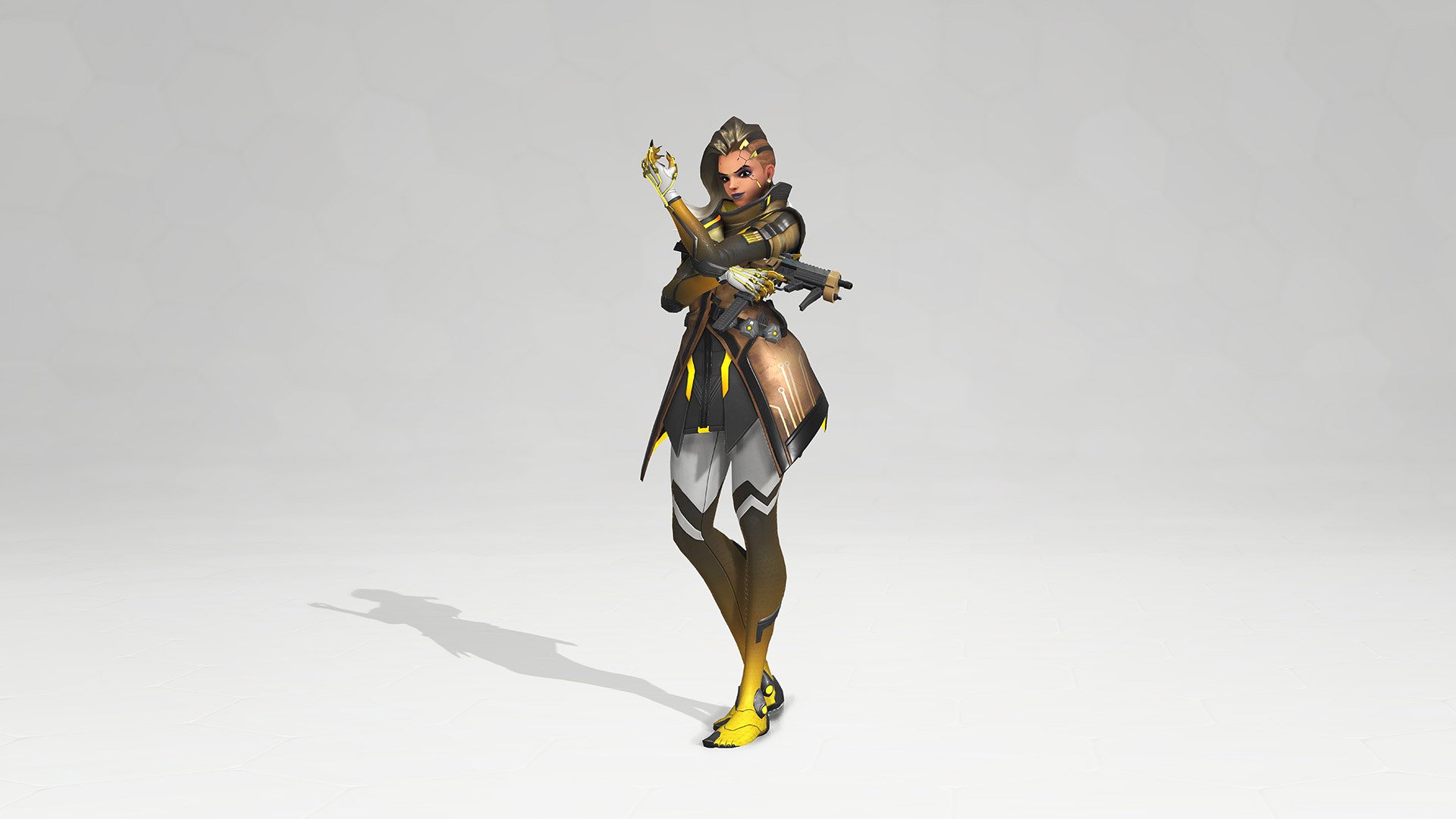 If you’re thinking of giving the free trial a shot, heads up that pre-loading is live on PS4 and Xbox One. While the overarching event spills into June, this trial will only be around from May 21 through May 28. It’s not too late to get into Overwatch in 2019. Really, it isn’t! You might end up loving it.

That said, I’ll live vicariously through all the new players. I’ve fallen off Overwatch and realistically won’t hop back on until the next hero arrives, if not later. I still like it to varying degrees, but I’m struggling to keep up, and it’s not a problem unique to this game. I’m in a single-player state of mind.