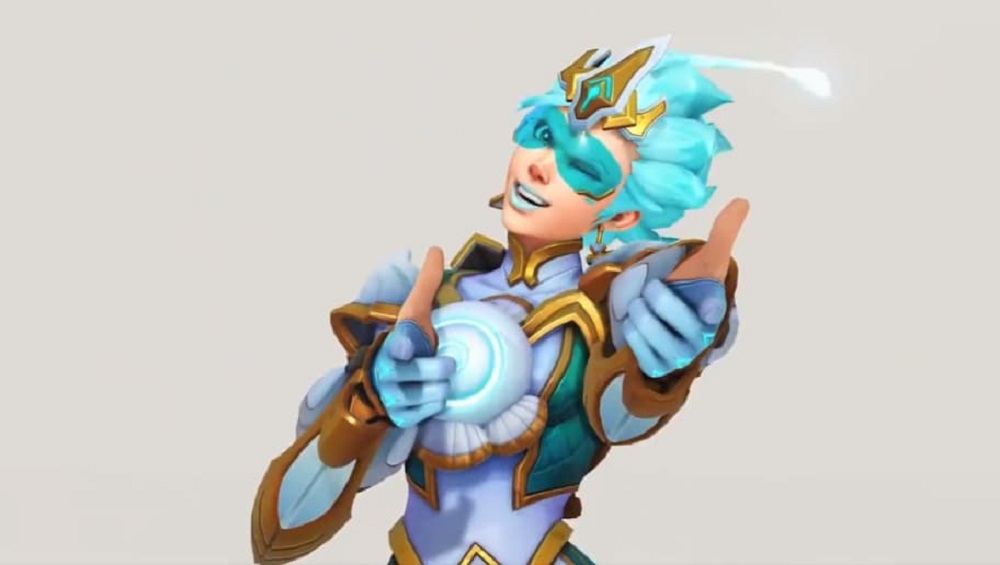 Overwatch‘s professional competitive games are done for the season, but this weekend the Overwatch League (OWL) is hosting its first All-Star weekend, featuring teams made up from some of the best players in the world. The matches begin in about half an hour and can be viewed on Twitch, Major League Gaming, OverwatchLeague.com, or on cable if your package includes DisneyXD or ESPN3. Events will continue on Sunday at 11:00 AM PDT and can be viewed in the same way.

Each event will pit the Atlantic team vs. the Pacific team, and people playing at home can show their support by buying a legendary Tracer or Genji skin by using 200 OWL tokens. These tokens can be purchased (200 tokens cost about $10) or could be earned by watching OWL games via Twitch during the regular season. The skins will be available through the in-game browser until August 27. It’s unclear if watching the All-Star games will enable Twitch OWL token drops, but it can’t hurt to check in. 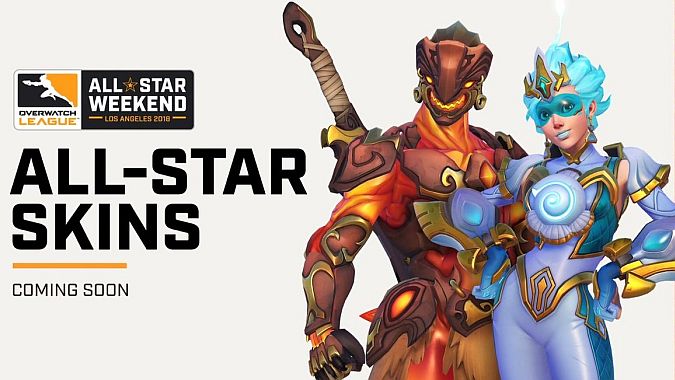 Saturday’s events include a 1v1 Widowmaker sniping challenge, Lockout Elimination, a Lucioball showdown, and a Mystery Heroes goofabout. There’s also something called a “Talent Takedown,” though I’m not exactly sure what this game mode entails. The Widow challenge should be particularly entertaining, especially since participants like Pine, Carpe and Fleta have demonstrated absolutely inhuman reaction times during regular league play.