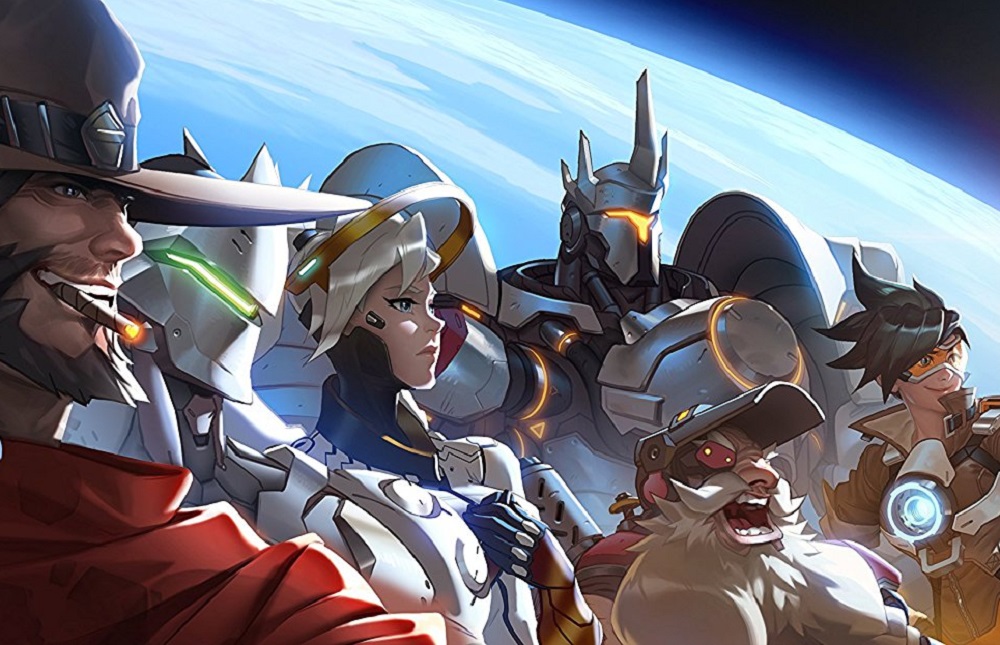 A mysterious after-action report has popped up on Overwatch’s social media sites, assumed to be the lead-in for the next hero to join the ranks of Blizzard’s mega-popular team-based shooter.

The report refers to a past mission, known as “White Dome”. The supposed mission was undertaken (and apparently failed) by operatives Ana Amari, Reinhardt, Torbjorn and “Private First Class Emre Sarioglu”, the latter of course been a new name in the Overwatch universe, leading fans to believe we now have a name for the game’s newest addition.

In fact, it’s pretty much set in stone, as Game Director Jeff Kaplan had previously popped up on the official forums to hint that new hero info was incoming. As to what form Emre will take, what class they will play, or whether they still believe in truth, justice and the Overwatch way, remains to be seen.

Overwatch is available now on PS4, Xbox One and PC.