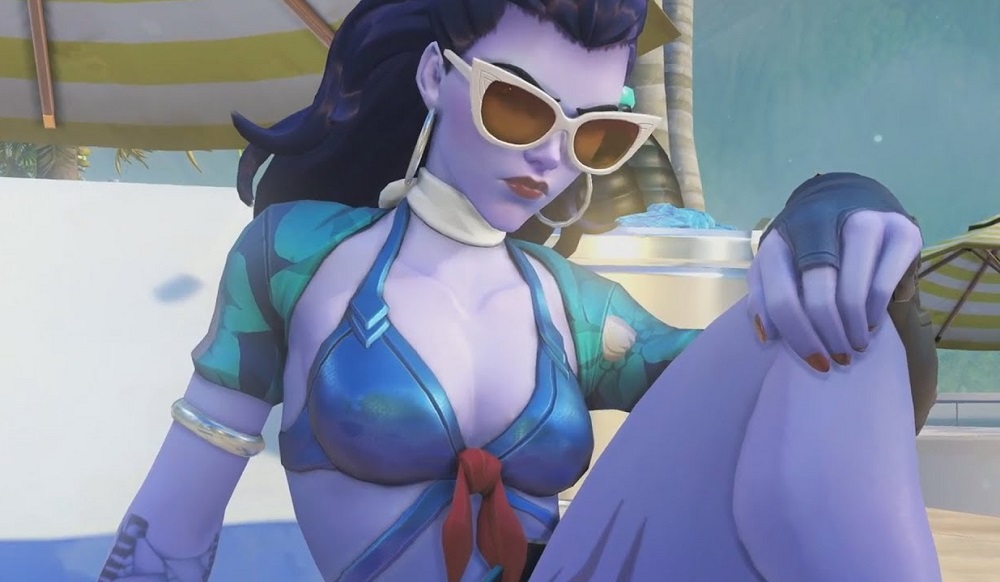 The official Overwatch Twitter account has put out the heads up that the Summer Games event will be returning to Blizzard’s arena-shooter next week.

Although no specific details were noted, we can, in all likelihood, expect all of the previous sports-based skins, sprays and highlight intros to return to loot boxes, hopefully alongside a new batch of clobber for some of the heroes that could do with a little more love (Here’s looking at you, Moira).

The event will also see the return of poor-man’s Rocket League, Lucioball, wherein six players can battle it out in gravity-defying games of soccer. A recent Korean tweet also seems to suggest that a new Lucioball arena will be unveiled, located in Busan, Korea.

The Overwatch Summer Games event goes live on August 9, so get your running shoes on. Overwatch is available now on PS4, Xbox One and PC.

Team up with your friends for Summer Games on August 9. pic.twitter.com/VSyxMDTrc3