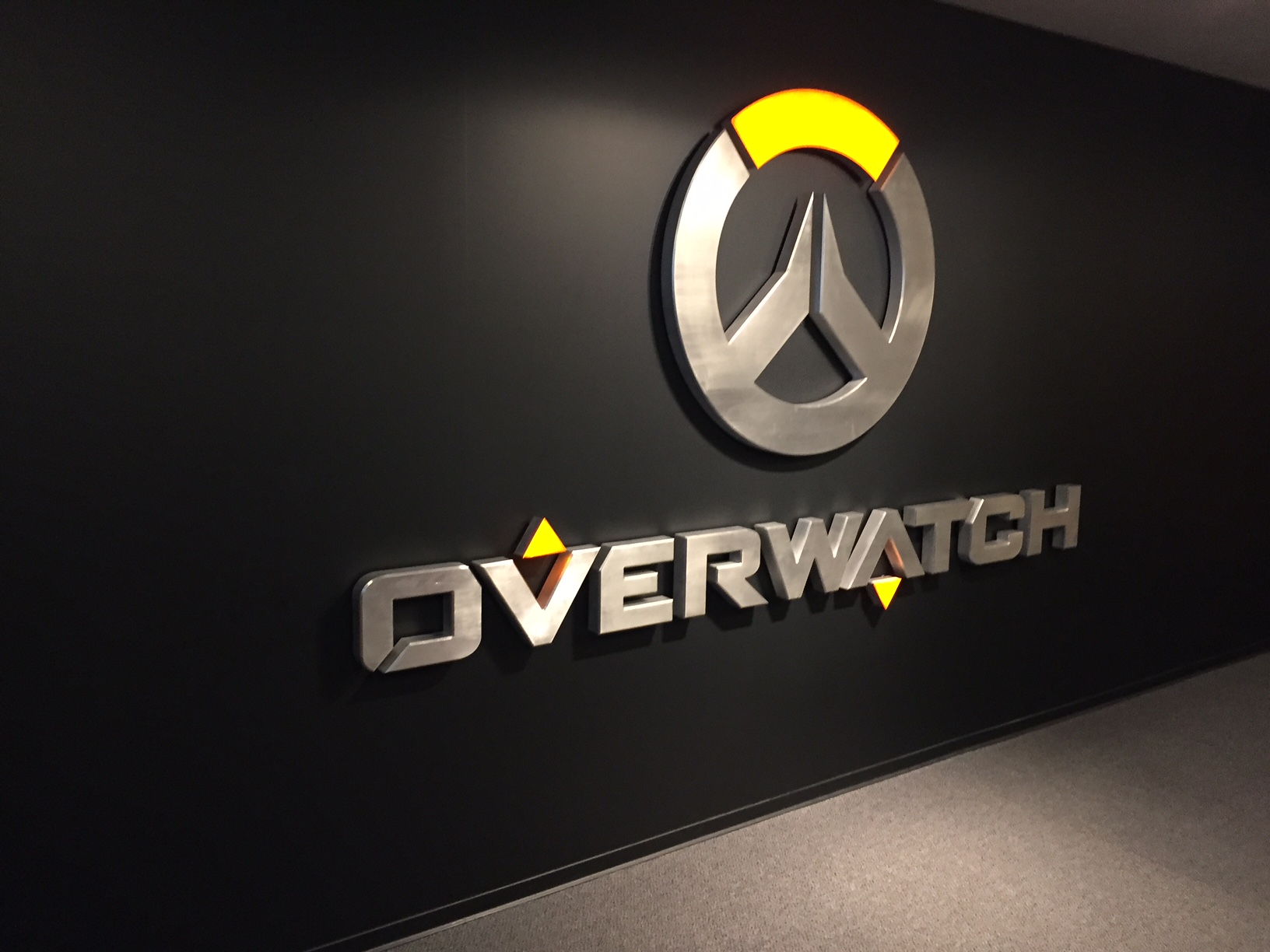 So, if you haven’t heard, Overwatch — which is definitely not a MOBA — is pretty good! With a class-based system and twitchy, arena shooter gameplay, it grabbed me from day one, especially on PC.

I recently had the chance to spend an entire afternoon with the console build, and chatted with producer Jeff Kaplan about the project. 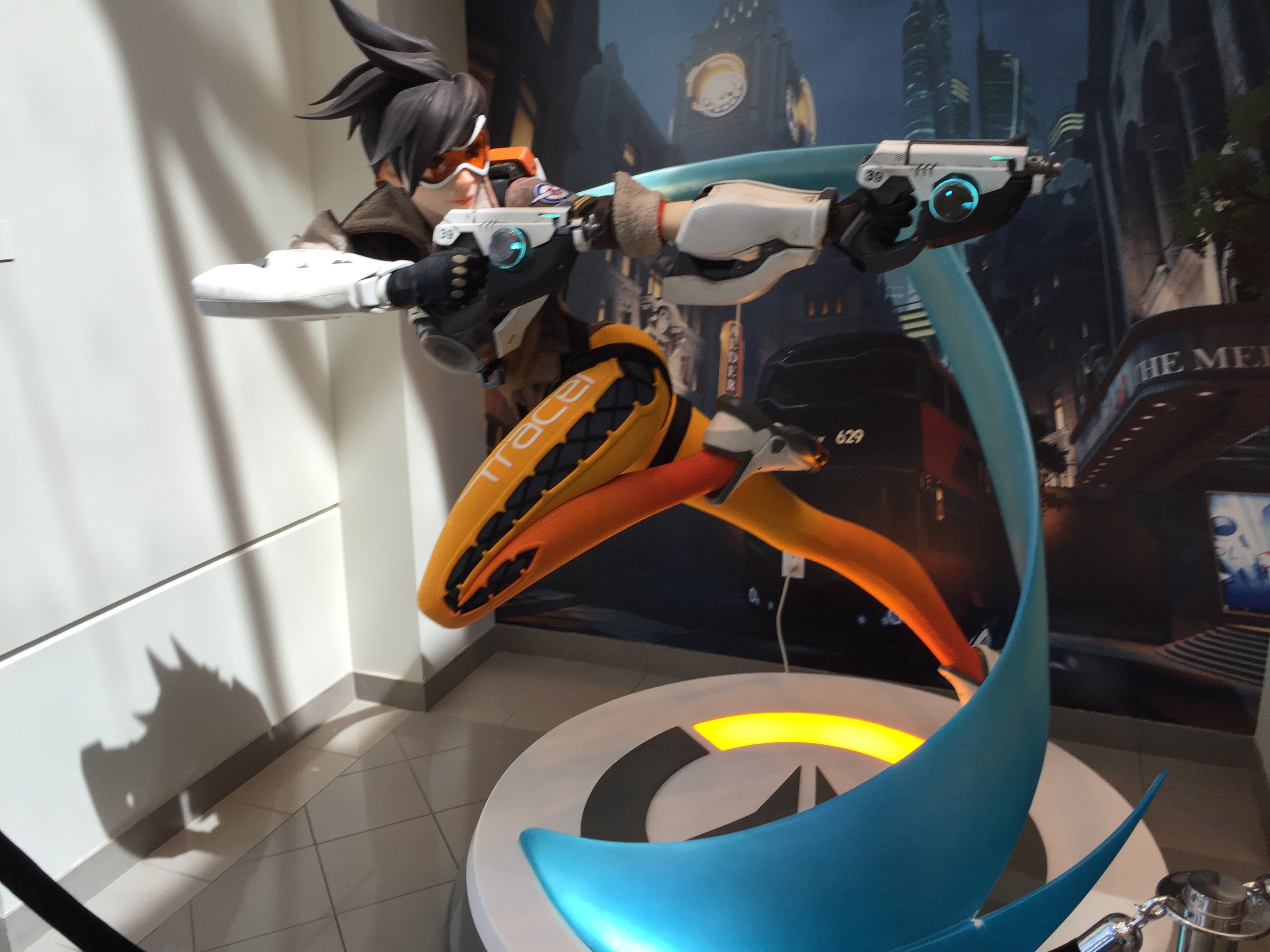 With a quick overview presentation, Kaplan explained the basic vision for Overwatch. “We’ve been playing FPS games for years. We have a tremendous reverence and respect for the genre. In fact, the Battlefield 1942 Wake Island demo stopped Blizzard’s productivity for an entire week, and our whole staff grew up on Unreal and Quake. We wanted to bring a little of Blizzard’s touch to the genre, which is mostly comprised of modern military grays and browns.”

He also notes that although the game is influenced by the arena classics of old, it isn’t going to alienate newcomers. “Dying is not a big deal,” he says, and “you even keep your ultimate.” In regards to the theme, Kaplan explained that “we [Blizzard] have already explored fantasy with both bright and dark themes. But StarCraft was always this sort of grimdark world, and we wanted to bring duality to that with Overwatch. It takes place on Earth, but we flipped those typically drab conventions for our art style. There are fantasy elements, though,” he iterates, “like Lucio — his look and feel came from bards, and he can play both a healing or speed song to accommodate multiple play styles.”

The team also confirmed its three launch modes at this time: Assault (attack and defend), Escort (guard a payload), and Control (king of the hill). There are 12 planned levels so far (one was just added recently to the beta build) and more characters and maps will be released for free post-launch, helping to justify the $60 price tag.

Chatting with Kaplan one-on-one, he had a lot to say about cross-platform play, but wasn’t making any promises yet. When asked about the recent hoopla with Microsoft opening the gates, he responded with: “We’re very excited to see how console cross-platform play evolves over time. But for now, we’re launching separately.” As previously confirmed, Kaplan says that Blizzard has “no interest” in having PC users play with console folk — “it would cause balance issues.”

In fact, both versions of the game will be tuned differently. “Sometimes, you may see a different patch or fix going out on the console edition because the control schemes are not the same,” Kaplan said. “Take Widowmaker, the sniper for example, she controls a lot differently with a mouse and keyboard, so her auto-aim mechanic needs to be tuned more on consoles.” This is why I think most players will prefer PC if they have a capable rig — all three versions may have been developed simultaneously, but this type of game is better suited for PC than most of its competition given that precision and quick turning are pivotal to success. 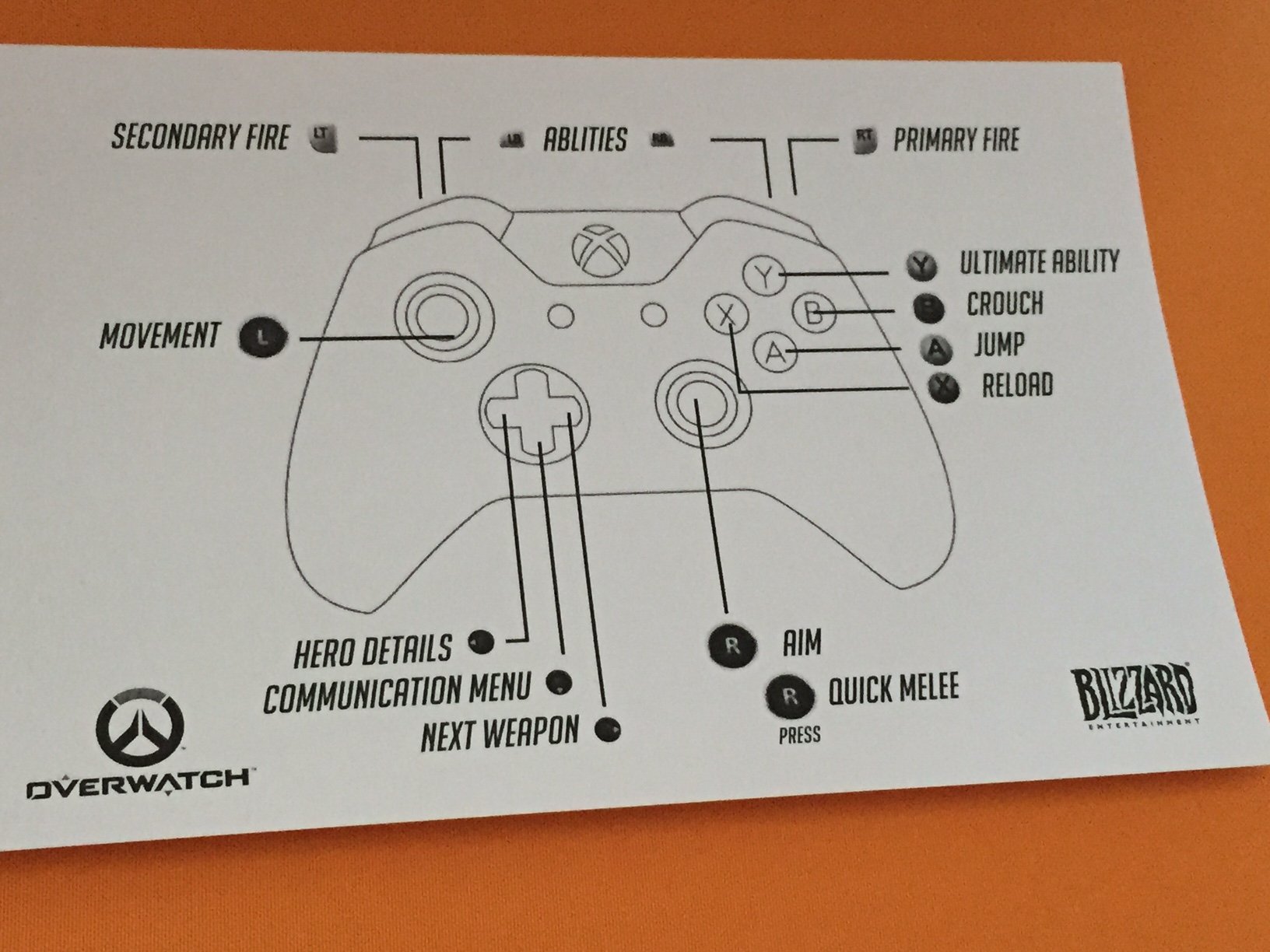 What about community-created content, a Blizzard staple for over a decade? “We have ideas,” muses Kaplan, “but the tricky thing is that this is an all-new engine, so it’s tougher to work that in at launch.” Thankfully, the team is open to “embracing the concept,” but it will take “some time” to get there.

So let’s talk technical details. Blizzard is being cagey about resolutions in the final build, but did admit that “PS4 will look slightly better.” The developers are targeting 60 frames per second for both, and from my experience, they’re right on target. Given how fast this game is, I’m okay with a lower resolution if it means everything else runs the way it should.

The layout is very easy to pickup, with L1 and R1 mapped to abilities, and L2 and R2 triggering your primary or secondary fire. There is no aim-down-sights mechanic — it really is an old-school shooter. Button remapping and even an option to remap controls per hero are coming in the final build.

While Blizzard hasn’t spilled the beans yet on any potential console-exclusive content, all signs point to some deal with Microsoft. Not only did the inaugural short debut on the Xbox channel, but PR specifically mentioned that Microsoft was “gracious” enough to provide Elite controllers for the event. I’m predicting a Master Chief or Arbiter skin.

[Blizzard provided travel to this event.]