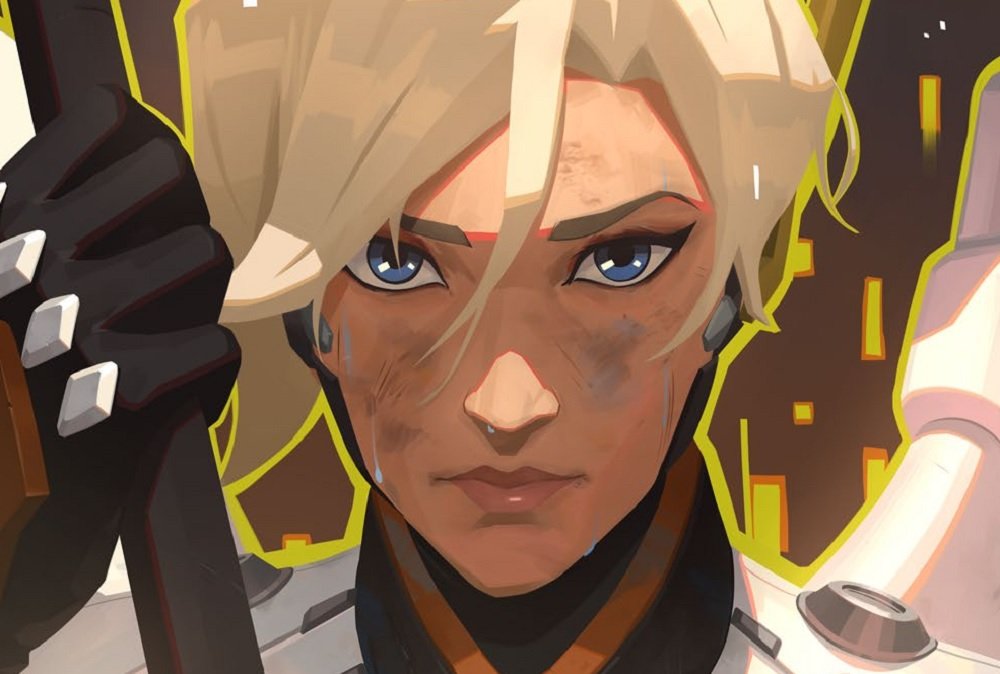 ‘A moment’s peace and quiet, probably just a moment’

It’s been a while since we had a bit more written lore from the universe of multiplayer shooter Overwatch, but Blizzard are looking to fix that with a new novelette, Valkyrie, which is available to read online right now.

The short story sees Overwatch’s resident healer, Mercy, reflecting on her early days with the globe-trotting outfit. Valkyrie takes us to Egypt, where a young Dr. Angela Ziegler was stationed, providing medical attention and support to those affected by the Omnic War. It isn’t long before she encounters early Overwatch members such as Ana Amari and Commander Morrison (the man who would be Soldier: 76) who encourage Ziegler to take her medical expertise out onto the battlefield, becoming the support extraordinaire and the woman who healed a thousand Genjis, Mercy.

The story ends with an image of a new skin, blending the cyber-mechanics of the Mercy outfit with the Doctor’s coat of Ziegler’s early years. The Legendary skin is available to earn now in Overwatch as the newest Limited Time Challenge. Simply bag yourself nine wins in arcade mode before December 2 to unlock a new player icon, some new sprays, and finally the “Dr. Ziegler” skin.

If you want to check out the short story for yourself, then you can read Valkyrie right here.