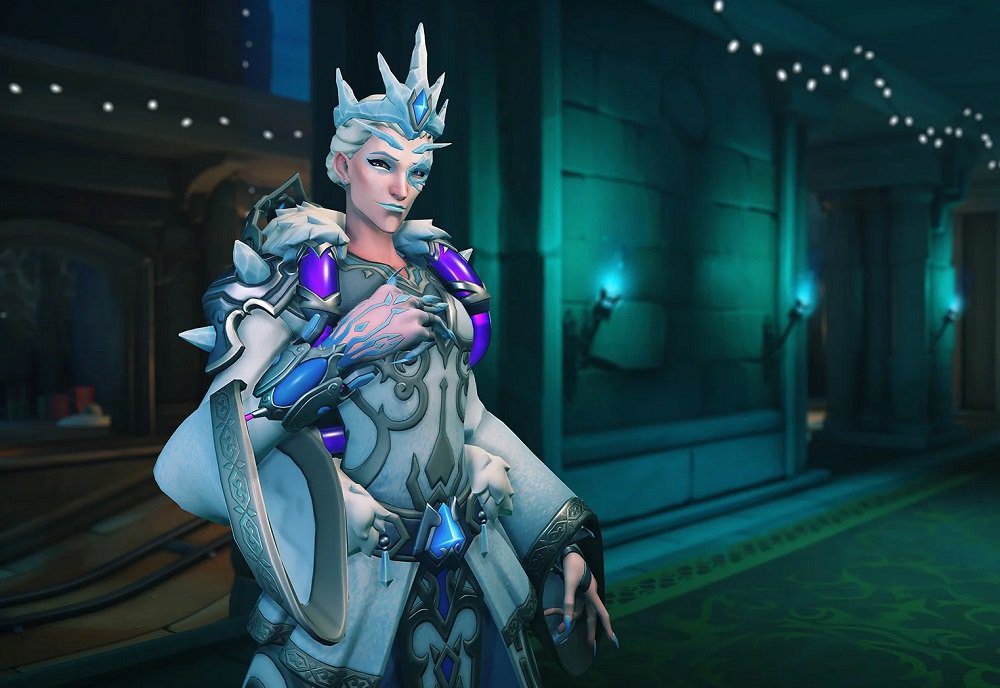 Deliver the Payload along with your presents

I’ve always had this strange association between Overwatch and Christmas, which likely stems from spending three festive seasons in a row utterly embedded within Blizzard’s colorful multiplayer shooter. And now you too can make said association, as Overwatch is free-to-play for the entirety of this festive fortnight.

All you need do is download Overwatch to the platform of your choice, then you can spend the wintry evenings absolutely fuming that you’re the only person on the Payload – AND you’re the support – while everyone else runs off for salty 1v1 sniper battles. I tease, of course, because Overwatch is an excellent game when the right players come together.

The free trial runs until January 4, and if you pull the trigger on a purchase, then all of your progress and unlocked content will obviously carry over into the full game. Overwatch is currently rocking its joyous Winter Wonderland event, offering up skins, stickers, and modes all emboldened with sleigh bell janglin’ aesthetics. In the middle of writing this article I re-opened Battle.net and hit Download – I can’t help it. It just got its hooks into me.