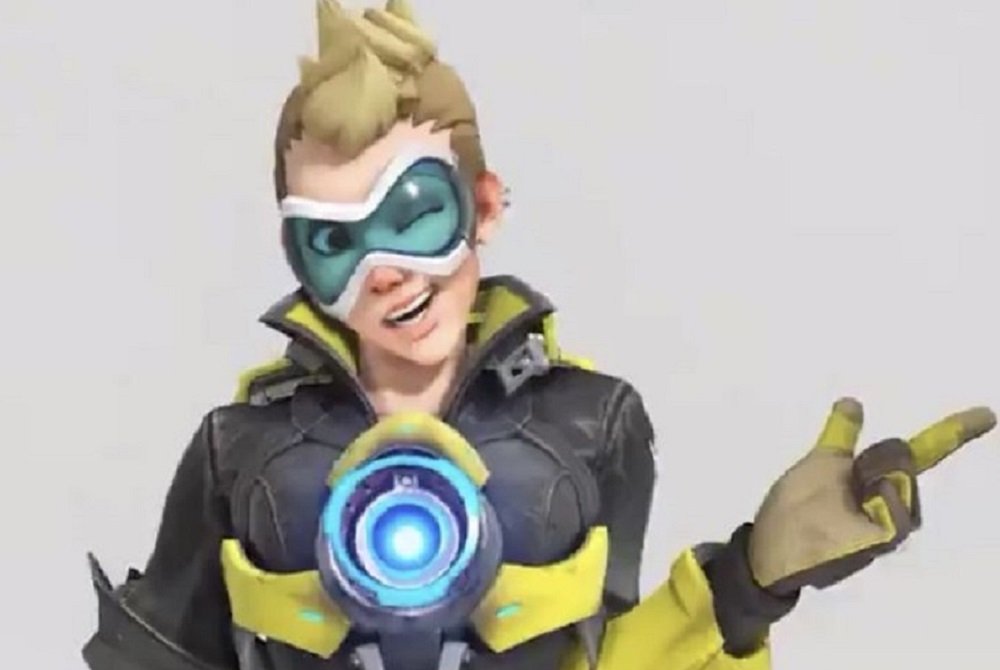 New selection of outfits, dances and other goodies

Today, Blizzard begins its second-year anniversary celebrations for its immensely popular arena-shooter Overwatch. A new selection of unlockables will be made available for the duration of the event, although one fan got the party started a little earlier with a video leak of the new skins, coming to Overwatch today.

As you can see below, cool new gear is on the cards for multiple characters, including a sweet tuxedo for Doomfist, a Bucaneers’ outfit for Junkrat, a neat forest design for Orisa and a Magician getup for the ever-frustrating Symmetra, Gunslinger McCree gets, of all things, a Sherlock Holmes cosplay. Even new girl Brigitte gets some fab new duds.

Alongside the new skins will be a new selection of victory poses, highlight intros and sprays. Heroes who missed out on dancing emotes now have their own rug-cutting moves, (including a great cyber-goth pastiche for brainiac scientist Moira). These items will all be available to unlock in loot boxes for the duration of the event. In addition to this, all previous archive missions and seasonal brawls will return. The game is also getting an new deathmatch map, Petra.

The Overwatch Anniversary Event begins today and runs until June 11. Have fun, heroes!