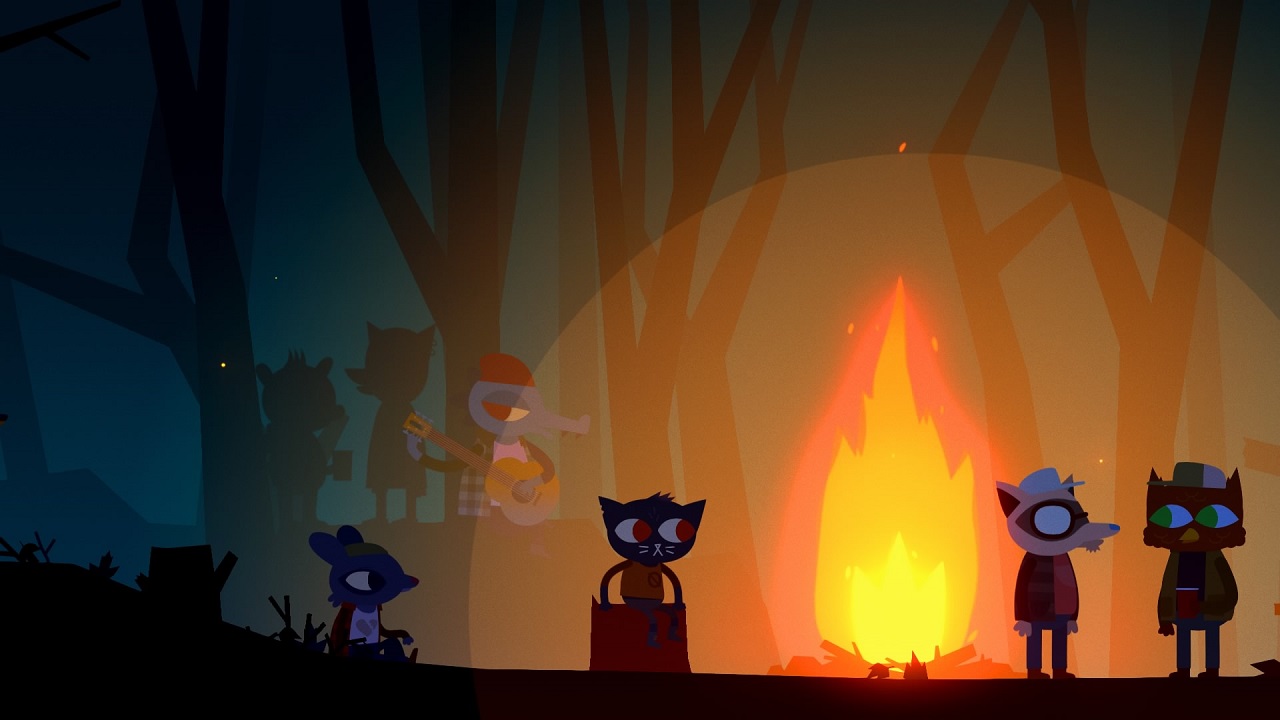 They run in a silky smooth 4K/60fps

Finji Games has been a part of bringing us some of the best indie games of the past few years, including but not limited to Tunic, Chicory: A Colorful Tale, and I Was A Teenage Exocolonist. Now, Finji has just announced that two of their other popular indie titles, Overland and Night in the Woods, are natively available on the PlayStation 5. The real kicker, though, is that both of these games will run on the platform at a “delicious” 4K resolution at 60 frames per second, which is a big step up for smaller titles like these. What’s more, those who already own these games on the PS4 will receive the new PS5 versions for free.

Overland and Night in the Woods are now available natively on PlayStation 5, running at a delicious 4K/60.

If you’re looking for some nice new indies to play, or you simply enjoyed Overland or Night in the Woods and are looking to start another playthrough, it seems that now is the perfect time. These games don’t have any issues running on weaker consoles or PCs, because the reality is that they’re simply not all that demanding, but who can turn down the opportunity to play a game in 4K? It’s one of those things that may not always be necessary, but it certainly is nice to have regardless.

It’s cool to see huge games like The Witcher 3 get upgrades for the next gen, but I’m hoping that this move from Finji helps inspire other developers and publishers to make new ports for smaller games as well. Even years after its release, the PS5 library of games could still use some filling out, especially when it comes to indies. Plus, having the games look great and making them more readily available to a wider range of players might mean we see more people playing these indie darlings than before; there’s nothing that pleases me more than seeing gamers get into indie games for the first time, because there really is so much amazing stuff out there.