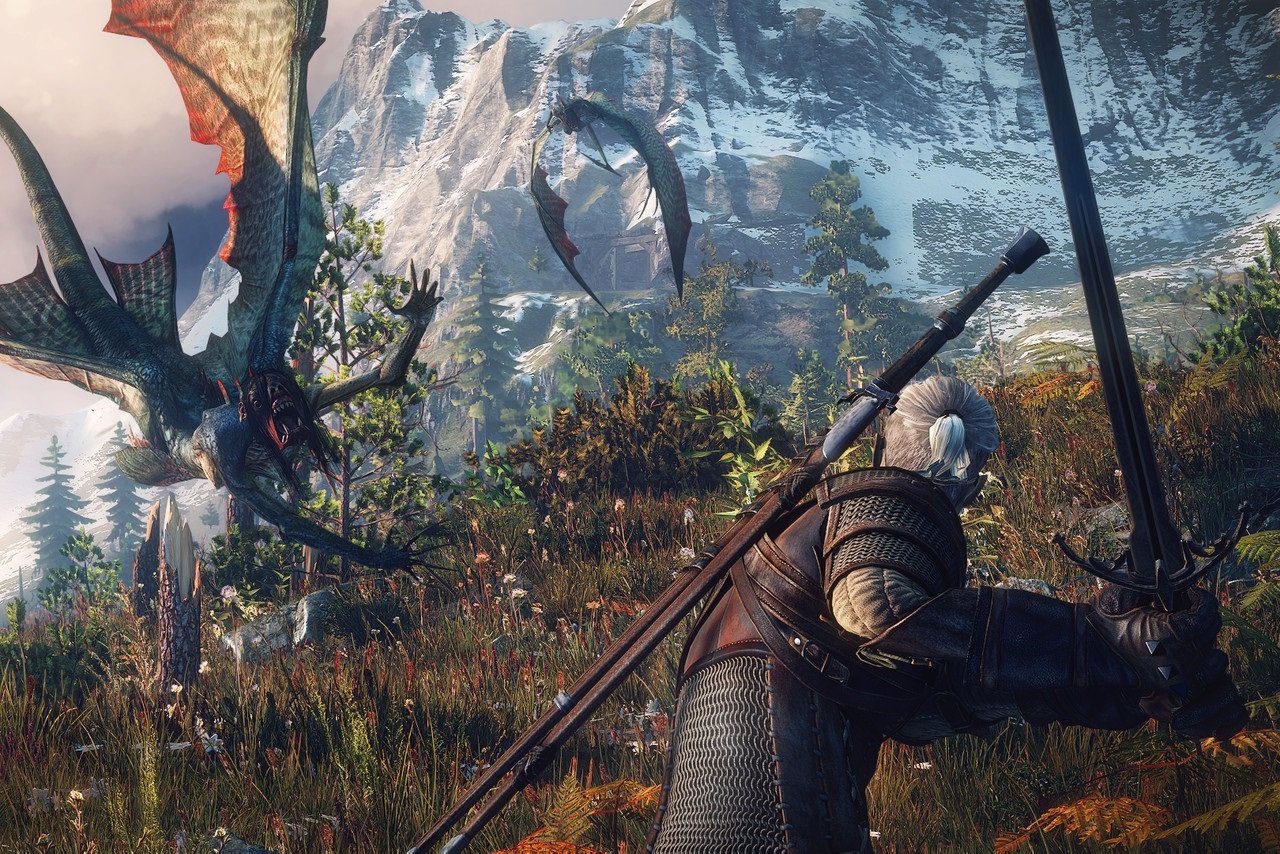 The Witcher is getting its update for newer consoles soon. The free next-gen update for The Witcher 3: Wild Hunt has been locked in for December 14.

This update will be free for those who already own The Witcher 3, so no need to worry about buying it twice. While the next-gen part points to PlayStation 5 and Xbox Series X|S, CD Projekt Red also confirms it will also arrive for PC players. A physical version is also in the works for a later date.

As for what’s in the update? CD Projekt will be showcasing that next week, in a special REDstreams over on their Twitch channel. The showcase will have some details, as well as a gameplay reveal for the fancier version of this massive RPG adventure.

The next-gen update for The Witcher 3: Wild Hunt is coming on December 14th, free for everyone who already owns the game.

For more details and gameplay reveal, tune in to REDstreams next week on https://t.co/IpFERTohi9. pic.twitter.com/fg3yfGeNih

The next-gen update for The Witcher 3: Wild Hunt is a welcome end-of-year surprise. The project had been fairly quiet, as the spotlight had been mostly on other games like Cyberpunk 2077, which got its next-gen update earlier this year.

And I can’t lie, I’ve been waiting for this update too. The Witcher 3: Wild Hunt was one of the better RPGs of the last generation, especially with its excellent pair of DLC stories. I was just holding out for an excuse to hop back in, and well, this is as good as any.

It’s a good time for a Witcher refresher too, as the series has a lot on the horizon. While part of CD Projekt is working on Cyberpunk, another branch is developing the next trilogy in The Witcher series. The Molasses Flood is also working on its own Witcher project, and third-party studio Fool’s Theory is developing a remake of The Witcher, the first game, in Unreal Engine 5.