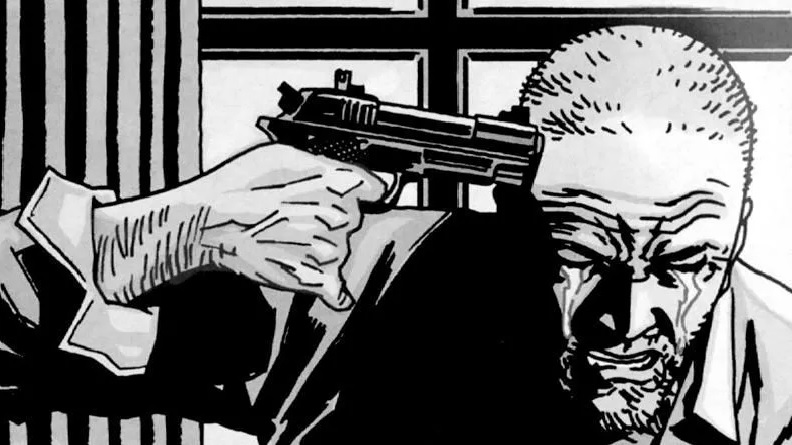 Payday studio Overkill Software’s The Walking Dead shooter has been delayed until 2017.

The news came buried alongside an announcement regarding a new alliance between South Korean developer Smilegate and Overkill’s parent company Starbreeze Studios.

Among other things, the deal involves Starbreeze bringing Smilegate’s popular shooter CrossFire to western shores, while Starbreeze titles like Payday 2 are localized for Asian markets.

“Overkills’s The Walking Dead will be expanded with more content where an Asian version will be developed for simultaneous launch with the western version,” Starbreeze said of the agreement. “To maximize the new opportunities, Starbreeze, 505 Games and Skybound have decided to release the game in all markets during the second half of 2017.”

Overkill’s The Walking Dead was announced in 2014, though very little has been said about the project since then. Here’s hoping the extra time in the oven will help the title turn out better than did Activision and Terminal Reality’s abortion of a game The Walking Dead: Survival Instinct.