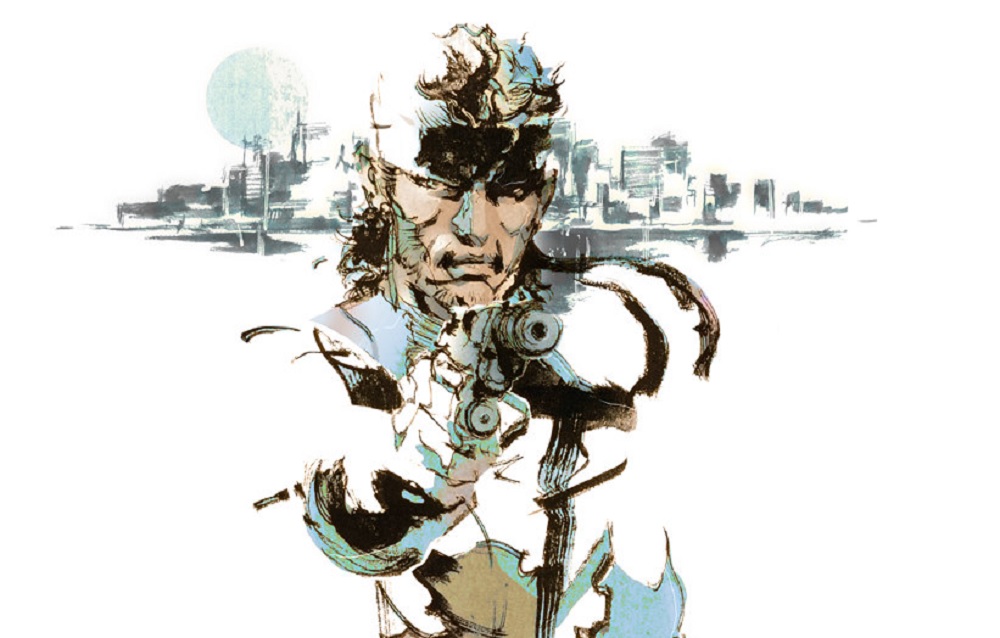 Let’s get this dude in a cardboard box

Top-tier thesp Oscar Isaac has reiterated his desire to get a Metal Gear Solid movie off of the drawing board and onto the silver screen — Speaking in an interview with ComicBook.com, the Star Wars, Ex Machina, and Annihilation star spoke of his continued ambition to make this ongoing project a reality.

“We want it to happen,” said Isaac in an abridged quote. “Be excited. What’s the script? What’s the story? What’s the take? […] Hopeful that comes to fruition because there’s so much potential for that. It’s an incredible game. It’s my favorite.”

There have been murmurs of a big-screen adaptation of Hideo Kojima’s masterpiece PlayStation title ever since its initial 1998 release. Right now, the possibility of a Solid Snake movie seems more likely than ever, with Isaac on board to star and Jordan Vogt-Roberts (The Kings of Summer, Kong: Skull Island) penciled in to direct. With only a few names on deck, and no production schedule or release window even hinted at, we likely have some years to go before we hear the famous codec jingle rattling in our local IMAX theater.

In the meantime, you can check out Mr. Isaac’s turn as Marvel’s brooding avenger, Moon Knight, on the Disney+ network. In addition, his new, neo-noir graphic novel, Head Wounds: Sparrow, is available to order now from Legendary Comics.