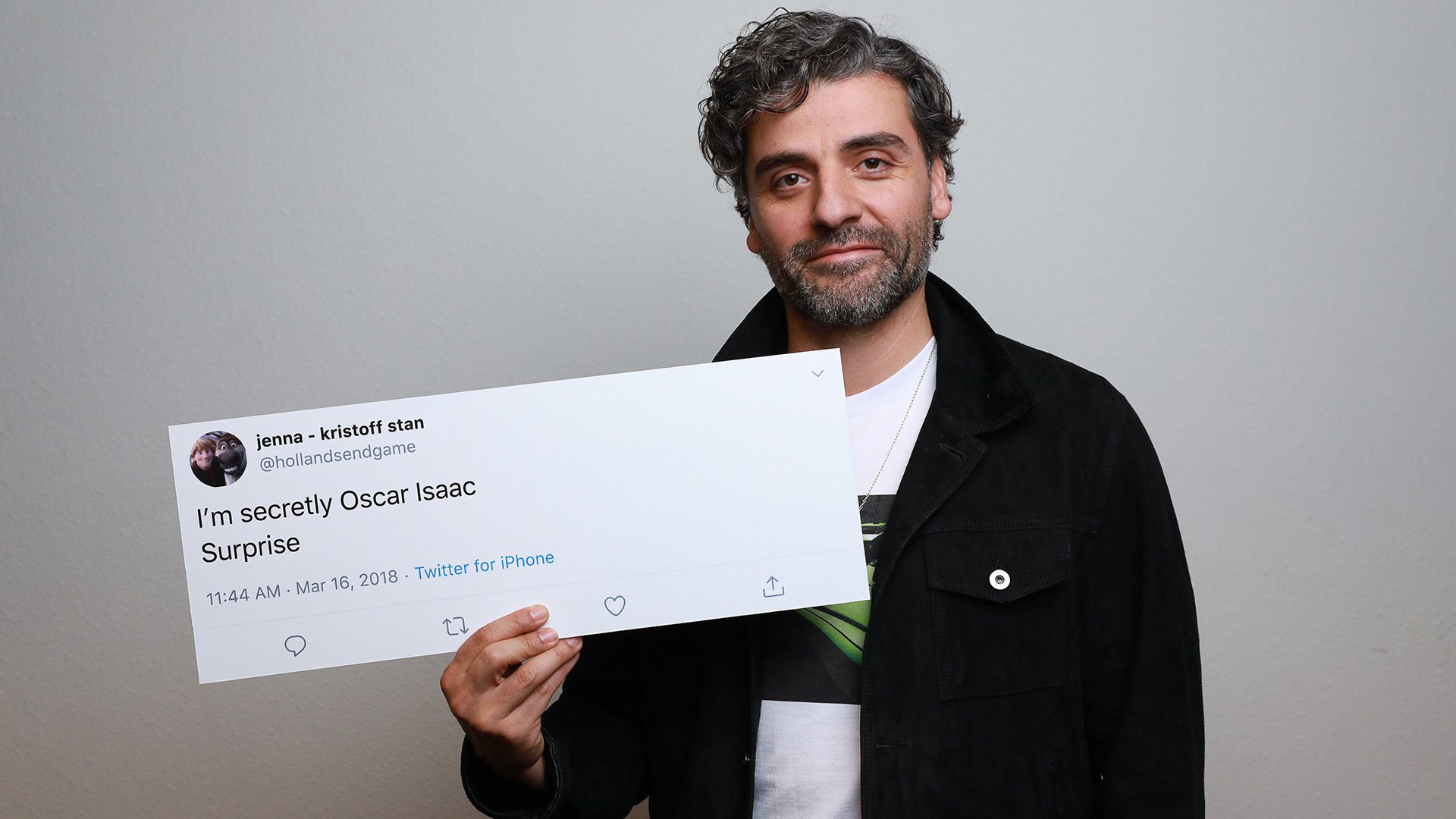 That’s one less thing to worry about

Sony Pictures and Jordan Vogt-Roberts’ long-awaited movie adaptation of Metal Gear Solid has seemingly found its Solid Snake. As reported by Deadline, Oscar Isaac is on deck to play the gaming icon.

Sources told the outlet that Isaac – known for his roles in Inside Llewyn Davis, Ex Machina, and Star Wars, to say nothing of the upcoming Disney+ series Moon Knight – is attached to play Solid Snake

Also, it’s just meant to be. You can see it in his eyes.

I’m still wrapping my head around the fact that an Uncharted movie is finally happening with Tom Holland playing Nathan Drake, so I need more time to fully conceptualize an honest-to-goodness Metal Gear Solid adaptation. On that front, there’s no new word on when production might start.

Isaac makes total sense here, and Vogt-Roberts did a bang-up job with Kong: Skull Island, but there are so many other things that need to go right for this project to live up to MGS fans’ expectations.