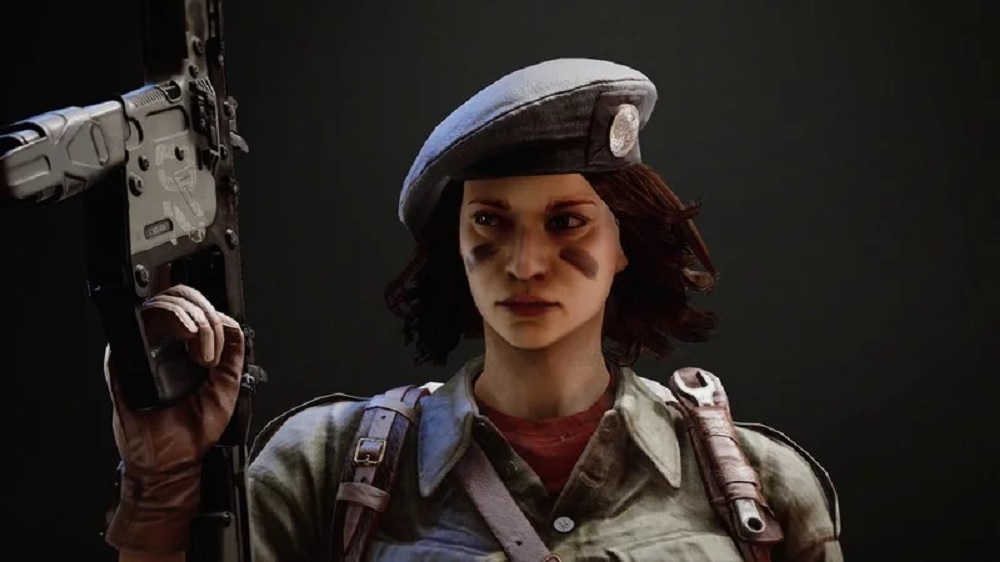 In a new video posted to its YouTube, Ubisoft has announced that the original team behind Rainbow Six Siege finally feel that the time is right for them to move on to new projects, with the continued development and maintenance of the tactical team shooter handed over to those who have joined the crew in recent years.

Rainbow Six Siege initially launched back in 2015, well it stumbled with a variety of teething problems from both technical and gameplay stances. As the years have passed, the team has constantly poked and tweaked at all aspects of the twitchy title, drop-feeding new maps, operators, gadgets and modes across Siege‘s many seasons.

But with Siege now boasting millions of players and in a much healthier place than it was in those early days, some of the old guard – including Brand Director Alexandre Remy and Creative Director Xavier Marquis – are ready to move on to new projects. Going forward Rainbow Six Siege will be in the capable hands of Game Director Leroy Athanasoff and the new “core team.”

“We are under the impression that we are transmitting a legacy to these people,” notes Remy in the video. “We could not have hoped for a better outcome. I think it’s awesome and I’m looking forward to being able to look at Rainbow through the eyes of a fan.”

Rainbow Six Siege is available now on PS4, PC and Xbox One. Its most recent season, Operation Shifting Tides, is live in-game right now. A new game in the series, Rainbow Six Quarantine, is currently in development for an unspecified date in 2020-2021.