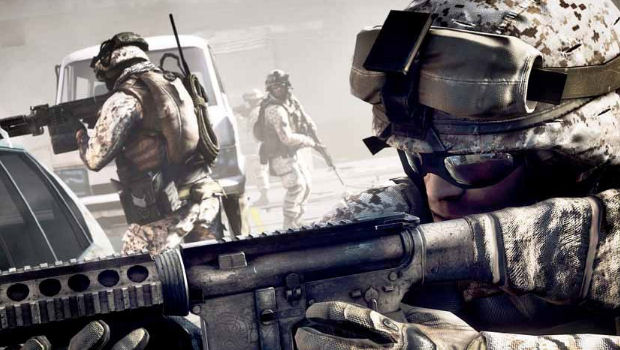 On this week’s episode of Origin Dickery, it has been revealed that Electronic Arts will not be releasing Battlefield 3 via Steam in order to give its proprietary service another boost. This is according to a release list that EA has tried to pull from the Internet.

Interestingly, it will be coming to multiple digital retailers, with a listing spotted for GamersGate and Direct2Drive. This has become one in a growing line of moves by EA to somehow compete with Steam using just its own comparatively tiny selection of published games.

If I were DICE, I’d pretty much hate EA right now. Not content to ensure that everybody thinks of Modern Warfare 3 whenever the game’s brought up due to excessive comparisons, EA is now roping the game into its private war against Valve and gambling sales in the process.

I love how EA has a genuinely cool looking game and is just using it to further its petty feuds with other publishers. Nice.

Battlefield 3 may not come to Steam, according to EA’s list [Joystiq]