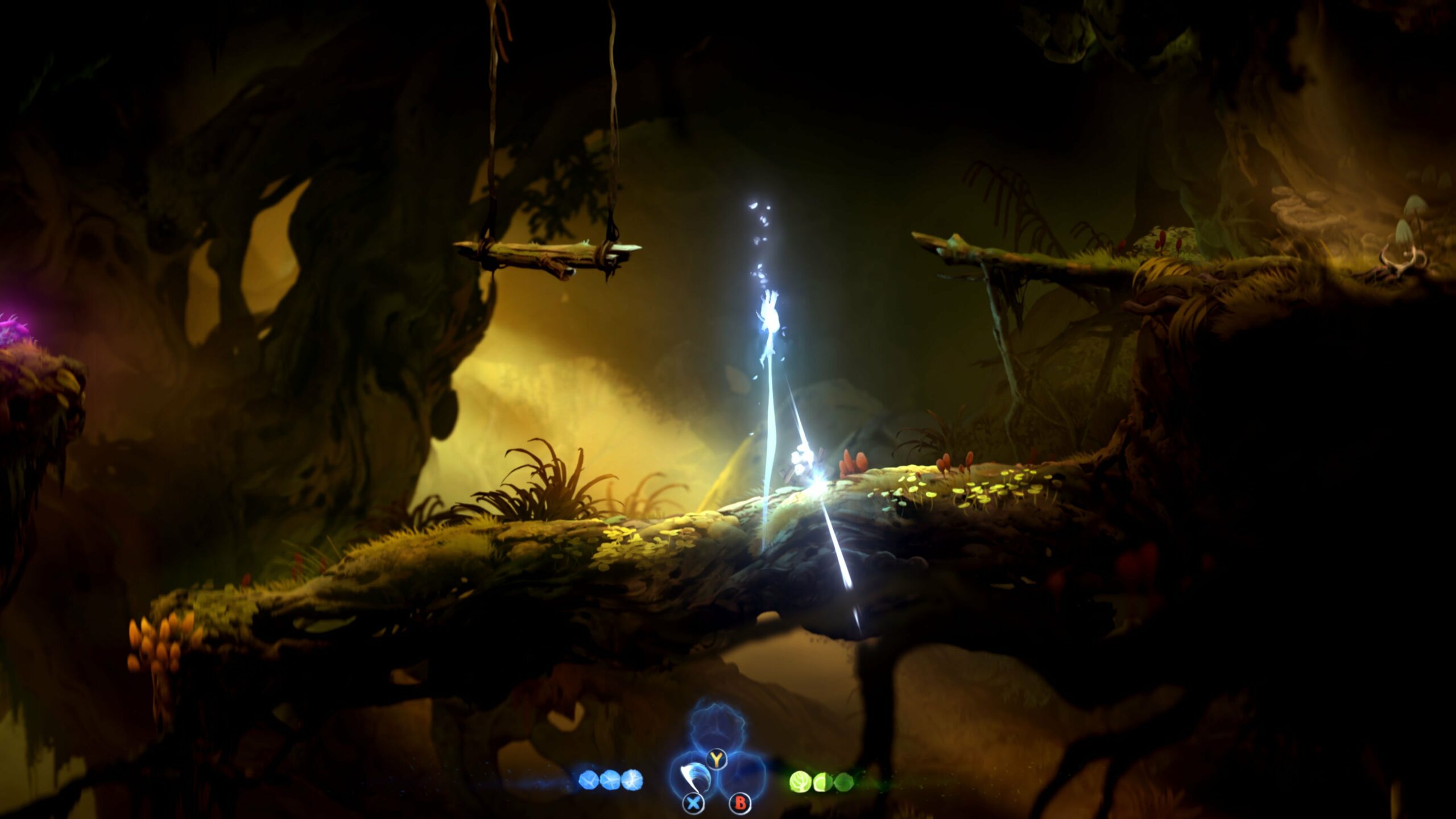 The game doesn’t really tell you

Ori and the Will of the Wisps does things a bit differently when it comes to combat. Unlike the original, the incredibly cute and formidable Ori will not dispatch enemies by way of mashing the attack button and throwing out short-ranged little homing missiles. Now, you need to get your hands dirty a bit.

This time around, combat is decidedly melee-focused. Ori will pick up a torch in the early game before swapping to a light sword of sorts, forcing you to get up close and personal throughout the course of the game. The thing is, the sword itself has a few tricks up its sleeve that isn’t directly communicated through an overt tutorial.

Most notably, you have a downward slash available similar to an old school Zelda game. If you jump up and slice down, you’ll trigger a very long range attack that not only allows you to hit enemies below you safely while remaining aerial, but lets you combo right into a double jump to safety. In some cases, enemies will be staggered by the downward thrust.

This maneuver is crucial in the early game when taking on some of the tougher bosses or mid-bosses in Ori and the Will of the Wisps, as many of them are extremely aggressive and favor horizontal attacks. This way, you can get a few hits in and plan your next move.

Filed under... #guides#Metroidvania#Ori and the Will of the Wisps