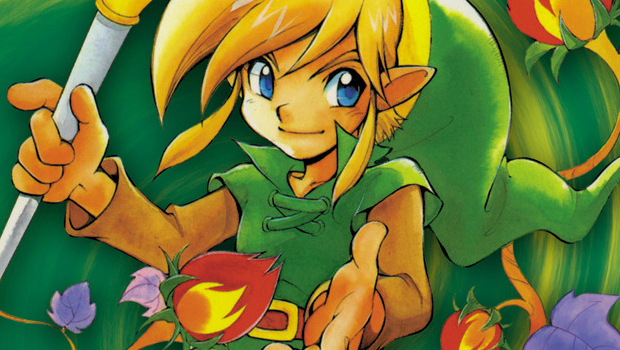 These games are unsung heroes, by the way

Nintendo announced today during their Nintendo Direct event that The Legend of Zelda: Oracle of Ages and Oracle of Seasons will be $4.99 for three weeks (down from the price of $5.99) after the May 30th launch. This is basically to encourage you to buy both, since they link together for new content.

There really isn’t a whole lot to say here. Both games are pretty excellent top-down Zelda games, and the price is right!