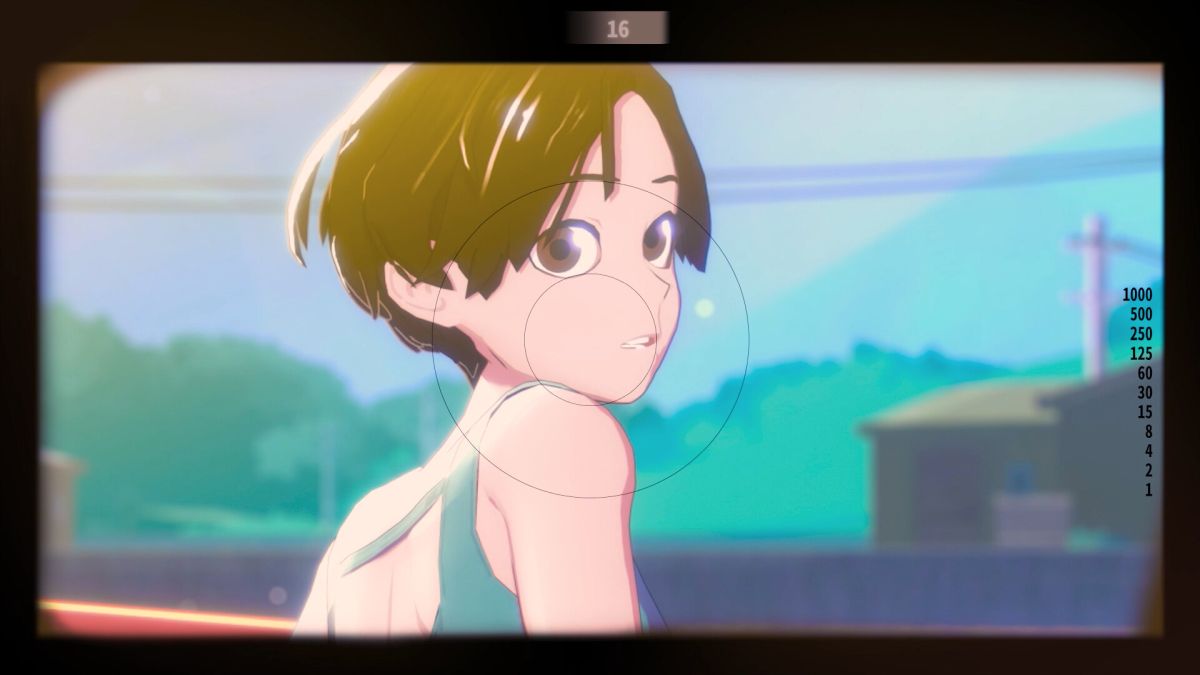 Developer SIGONO has been making some waves with its narrative adventures, and now the team has announced its next project. OPUS: Prism Peak is a new game from SIGONO, and it’s taking a look through a camera lens for its story.

SIGONO has developed several different narrative adventures under the OPUS banner, stretching back to 2016’s OPUS: The Day We Found Earth. The Taiwanese studio found some breakout success with 2021’s OPUS: Echo of Starsong, which received both audience critical acclaim, and found its way to the Switch with the Full Bloom Edition.

With OPUS: Prism Peak, the studio seems like its looking towards the camera for a new perspective. With the tagline “Capture the moment, then learn to let go,” it certainly seems poised for some powerful emotions.

According to its Steam page, OPUS: Prism Peak is an adventure where choices will lead to diverging endings, as you play a photographer lost in an ethereal realm. You’ll have to use your camera to uncover mysteries and find a way home through all of it.

Not much more information has been shared just yet, but the premise alone is very intriguing. The camera has become a cool way of viewing video game worlds, whether on the arcade-like railways of Pokemon Snap or snapping shots of the final days in Umurangi Generation.

With a team like SIGONO behind it, OPUS: Prism Peak could be another one to watch in the realm of camera-based adventure. Hopefully we’ll hear more about this project soon. Meanwhile, that leaves plenty of time to check out the other OPUS games.