For those in need of a quick refresher, OnLive is a cloud-based service that allows you to play high performance games without high end hardware. The games you play are essentially being streamed to your PC, Mac, or TV from the nearest server as you use your device for button inputs. Ideally, the process is so fast and latency free that OnLive mirrors the experience of playing a game locally on a PC or console.

This same functionality is being brought over to all iOS, Android, and Kindle tablets starting today. Cellular devices (iPhone, HTC, etc.) will also be able to run OnLive with older standards such as 3G and 4G connections. Just know that Onlive isn’t best suited for a 3G or 4G connection. 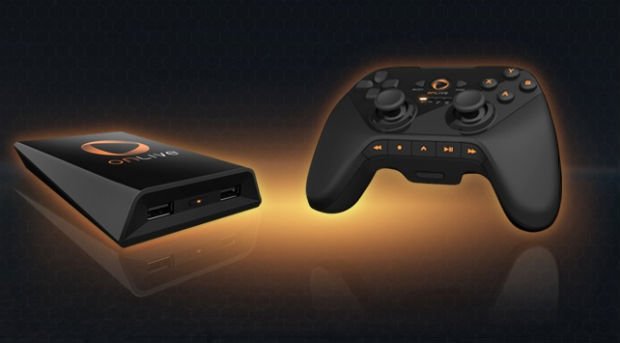 Comparable to Netflix and other streaming services, using OnLive on a mobile with a 3G or 4G connection means being subject to more visual hiccups than normal and other connection issues. Not the biggest problem in the world when we’re talking about movies, but for games latency can be a bigger issue. If you plan on getting the best performance from OnLive on your cellular device make sure it works with 4G LTE. Since AT&T is actually an investor in OnLive, both companies tech teams have created a specialized mode in the 4G LTE network, offering low latency, instantaneous response times when using OnLive.

Since tablets and phones use touch screens, some games on OnLive have been retrofitted for use with touch controls. While you can always use the OnLive controller, at launch there will be about 20 games ready to play with only the touch screen. Remember how Street Fighter IV controlled when ported to the iPhone? Its the same deal here. Basically a D-pad has been mapped out to the bottom corners of the screen, allowing players to mimic the feel of a controller. There are of course some games that will work purely with pinch-and-zoom, drag, and other controls more native to a touch screen as well.

More interesting though is that OnLive will be partnering to bring exclusive ports of blockbuster games, controlled entirely with touch. So far all that’s been shown is Rockstar’s port of L.A. Noire. We didn’t get any hands-on time with it, but from what was demoed the game seems to use a hybrid control scheme. Basic movement (walking, running, etc) uses the aforementioned screen-controller mapping. When investigating a crime scene though, players use the touch screen to, for example, mimic flipping a gun to get the serial number and other actions. Unfortunately, there is no news on when to expect L.A. Noire to hit the service.

The idea of touch control ports is nice, but I do wonder if it’s entirely necessary seeing as how players can opt out of touch and switch to the OnLive controller. My worries extend more so to the 20 games that have been retro fitted to work with touch controls. Onlive users have had these games available to them with keyboard and mouse or a traditional controller, so I can’t really see touch sticking around especially when the touch controls just mimic a D-pad. 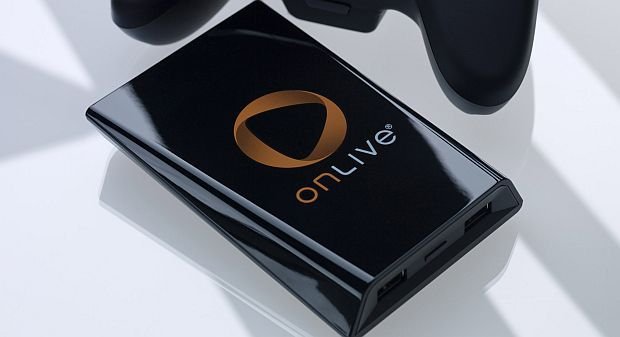 The last bit of news to come out of today’s announcement is an update to the pricing structure. To date, user have been able to get free trials, rent, and purchase full versions of games. There was also the PlayPack announced last year. Now, users who subscribe to the PlayPack will have complete access to OnLive’s back catalog as well as a 30% discount when purchasing hot new releases. It’s not the worst deal around either, as just poking around the marketplace for a few minutes shows a pretty strong back catalog including the original Fallout games, Unreal Tournament 3, and Lego Harry Potter.

The OnLive PlayPack also now allows players to access the multiplayer portion of newer titles such as Homefront and F.E.A.R. 3. It is a bit disappointing that range of titles are limited even though you’re being billed each month. Personally I wouldn’t mind a, say, $15 or even $20 monthly fee if it meant access to the full OnLive library. Still, the fact that you save 30% of the purchase cost when you do decide to buy newer games is a really nice touch.

All in all, OnLive on mobile devices is a genius move. Like movies and music before it, games are now more readily available than ever, shaking just a little bit looser of the shackles of the hardware needed to run them. While the promise of lag-free cloud gaming has been only mostly realized, by bringing their service to tablets OnLive has proven that they have never stopped marching towards the future. They just need to iron out the kinks along the way.