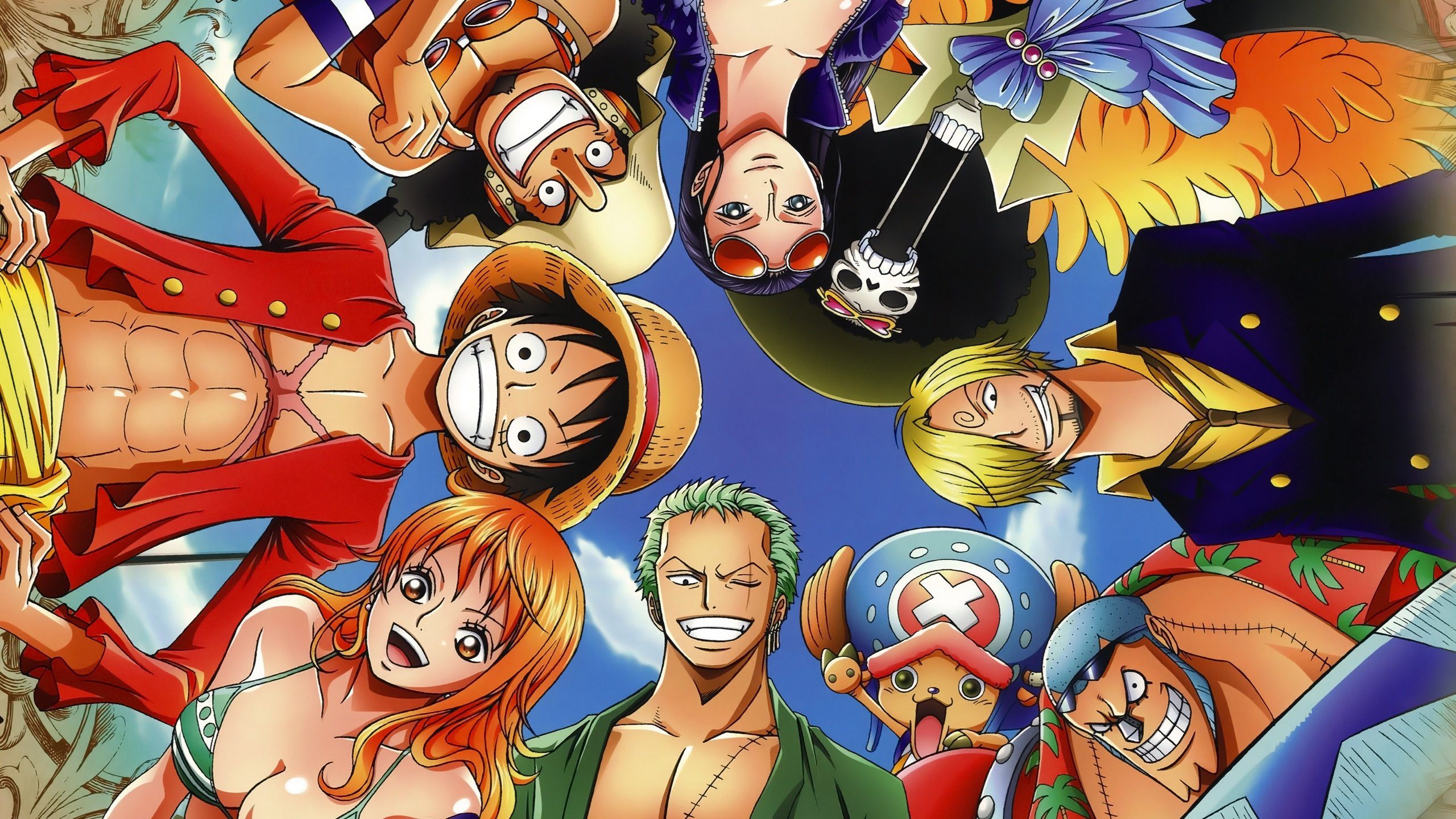 Multiple new trademarks have been filed by Bandai Namco in Japan, suggesting that more video games based on the hit franchises One Piece and My Hero Academia are in the works at the anime-loving publisher.

The One Piece trademark in question was originally filed over a month ago, back on June 17, and references the title “One Piece Odyssey“. This new title would be the first One Piece release from Bandai Namco since the epic RPG-brawler One Piece: Pirate Warriors 4, which launched on PS4, PC, Xbox One, and Nintendo Switch back in the spring of 2020.

Two further trademarks — filed in Europe on June 25 — are a little trickier to confirm, as they are simply titled “MHUI” and “MHUR” respectively. Bandai Namco has already released multiple games under the My Hero banner, so it’s a snug bet that these latter trademarks represent fresh titles in the fun, superpowered series. Bandai Namco itself is yet to comment on any of these discoveries, but with multiple gaming events aligned for the coming summer, we will no doubt be hearing news on these projects very soon.