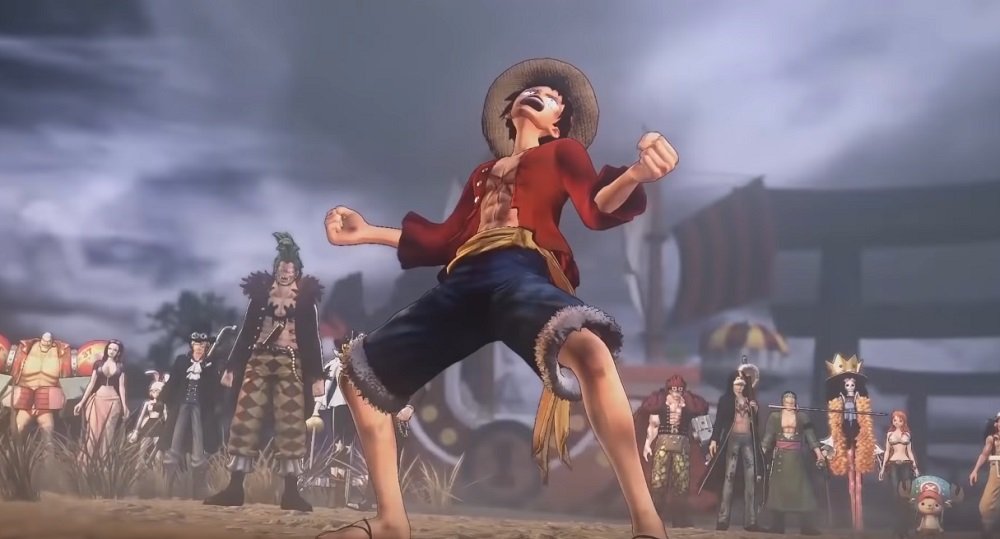 A pirate’s life for you?

Bandai Namco and Koei Tecmo are preparing to set sail with One Piece: Pirate Warriors 4, a musou-like title adapted from the popular manga/anime series of the same name. The publishers have released the sequel’s launch trailer, ahead of the game’s launch later this week.

Pirate Warriors 4 sees a mammoth roster – packed with over 40 One Piece heroes and villains – take on huge waves of cannon fodder minions and powerful boss characters, with each scurvy dawg cutting down the opposition with unique skills and abilities. The chaotic RPG-cum-brawler includes an original story campaign as well as several multiplayer modes.

One Piece: Pirate Warriors 4 launches March 27 on PS4, PC, Xbox One, and Nintendo Switch. A special Collector’s Edition includes a 12-inch character diorama, though this edition has already sold out at numerous retail outlets, so you might need to sail the seven seas to track it down.